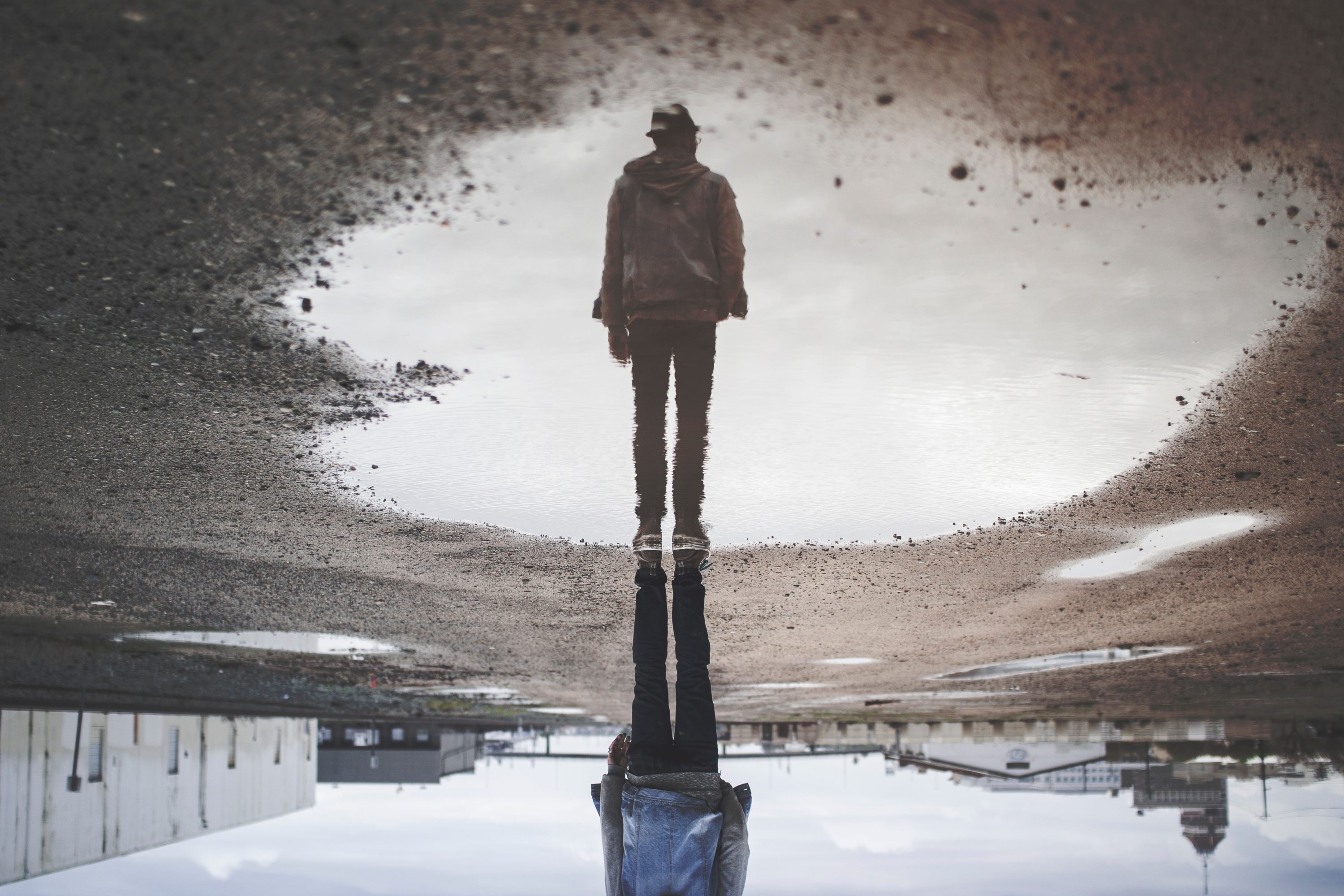 It is a well-known urban legend in our subculture that a mother’s saliva contains restorative, cleansing and perhaps even healing powers, the real truth of which medical science has not yet either fully discovered nor appreciated. How many among us in our younger days had our tangled or unruly hair smoothed by our attentive mothers spitting into a handkerchief and applying it to our heads before an important event or a photo shoot? A stray spot of mustard or ketchup on our clothing could not withstand the washing machine quality result of maternal expectorate and the vigorous rubbing that ensued on our way up the church steps or on our way to school. Even the dried remnants of a bloody nose or elbow disappeared completely at the application of this amazing solution produced by mom’s salivary glands.

This is a visceral reality. People spit. Many of us will never forget Gene Wilder in the film version of Roald Dahl’s “Willy Wonka and the Chocolate Factory” as he has a delightfully humorous exchange between himself and young Violet. Willy highlights the unique qualities of his new candy, Rainbow Drops. “Suck ‘em and you can spit in seven different colors.” Violet responds (while picking her nose), “Spitting‘s a dirty habit.” Wonka then says, “I know a worse one.”

And we must admit it. The youngster who could spit the furthest during the occasional competition for distance on the school playground was always deemed a champion of sorts, at least by the boys. Be it gross, uncouth, bad manners or being just plain rude, people spit.  But lest we forget, Jesus spat, too. And on at least three occasions recorded in scripture:

He took the blind man by the hand and led him outside the village. Putting spittle on his eyes he laid his hands on him and asked, “Do you see anything?” Looking up he replied, “I see people looking like trees and walking.” Then he laid hands on his eyes a second time and he saw clearly; his sight was restored and he could see everything distinctly (Mk 8: 23-25).

And people brought to him a deaf man who had a speech impediment and begged him to lay his hand on him. He took him off by himself away from the crowd. He put his finger into the man’s ears and, spitting, touched his tongue; then he looked up to heaven and groaned and said to him, ‘Ephphatha!’ (that is, “Be opened!”) And immediately the man’s ears were opened, his speech impediment was removed, and he spoke plainly (Mk 7: 32-35).

As he passed by, he saw a man blind from birth…he spat on the ground and made clay with the saliva and smeared the clay on his eyes, and said to him ”Go wash in the Pool of Siloam (which means “Sent”). So he went out and washed, and came back able to see (Jn 9: 1, 6-7).

There are multiple instances of Jesus healing others in sacred scripture. He does so by laying hands on them, performs some of his miracles at a distance, doing signs and wonders in person and sometimes even by his words alone. But in these particular instances, for some reason he chose to use saliva to heal what was missing and to restore back to health what was lacking. Perhaps these passages foreshadowed or prophesied the abusive treatment he would endure on his way to Calvary when some of the assembled rabble mockingly spat upon him and vented their anger and hatred against him. This needs to be remembered and reflected upon not only throughout Lent (moreover, throughout the year), but especially and particularly when the Passion Narrative is read during Holy Week. The Lord’s saliva cured the deaf and the blind just as his precious blood would be shed for the forgiveness of the sins of all humanity. It is certainly not uncommon knowledge that these curative acts performed by Jesus in some ways resemble the Sacrament of the Sick in the Church. And yet the same substance he uses to cure the suffering is used by those sickened and hardened in sin to insult and offend him.

Christ’s saliva was part of the healing formula he used to impart forgiveness, make the afflicted whole and manifest his power and authority as the Son of God made flesh. It is most likely the fleshy part of the gospel in sub-texts like these that may make some of us a bit squeamish, uncomfortable or un-edified. They serve, however, as a reminder that Christ who is God is also man. During his life on earth, he wept, slept, ate, bled, worked, and yes, spat. He was a man like us, “…but one who has similarly been tested in every way, yet without sin” (Hb 4: 15). We lovingly admire the image of the newly born, perfectly formed, clean, healthy, sleepy infant wrapped snugly in swaddling clothes in the manger-cradle in Bethlehem. Should we not also put aside some of our more visceral reservations when it comes to summoning even more loving admiration for the bloody, spittle-soaked Messiah as he carries his cross to Calvary on our behalf? Can we take up Deacon Clarence Enzler’s challenge in his Everyman’s Way of the Cross: “Can you be brave enough, my other self, to wipe my bloody face?”

Tradition holds a place of honor for a woman named Veronica (“True Image”) who made an attempt to ease the Lord’s suffering by wiping his face on the Via Dolorosa. Undoubtedly, the reason she performed this corporal work of mercy was because Jesus must have looked so affright, the veritable picture of suffering with sweat, blood, sputum, spittle and filthy tears running all over his face, she could not help but be compelled toward bestowing what small act of mercy she could provide.

Immortalized in the sixth station of the cross, Veronica must have had to steel herself, overcoming her hesitation to come into such close contact with a man covered in grime and bodily fluids on his way to his death. Yet, as the story goes, she wiped his face and gave him a moment of relief by clearing his vision, removing some of the annoying grit and itchy sand and even more importantly, letting him know that someone made herself present to participate in a few seconds of compassionate human contact amid a circus of inhumanity.

As we walk our Lenten journeys, let us not blind ourselves to the poor and the needy around us. They often smell bad, they are dirty and shabby, decidedly unattractive in their appearance. Yet they are loved and cherished by the One who, like them, during the last few hours of his earthly life, appeared shabby, dirty and unattractive. Let us not stop our ears to the cries of those in want, for they are our brothers and sisters walking the same journey, albeit by different roads or alternative modes of transportation not as comfortable as ours. But they, too, are the embodiment of eternal souls who have the same hope of heaven as we. Ignoring their pleas would suggest it is us who need healing, not them.

humanJesusmudrealityspitvisceral
02 14 2018
Back to all articles

Suffering as a Path of Love