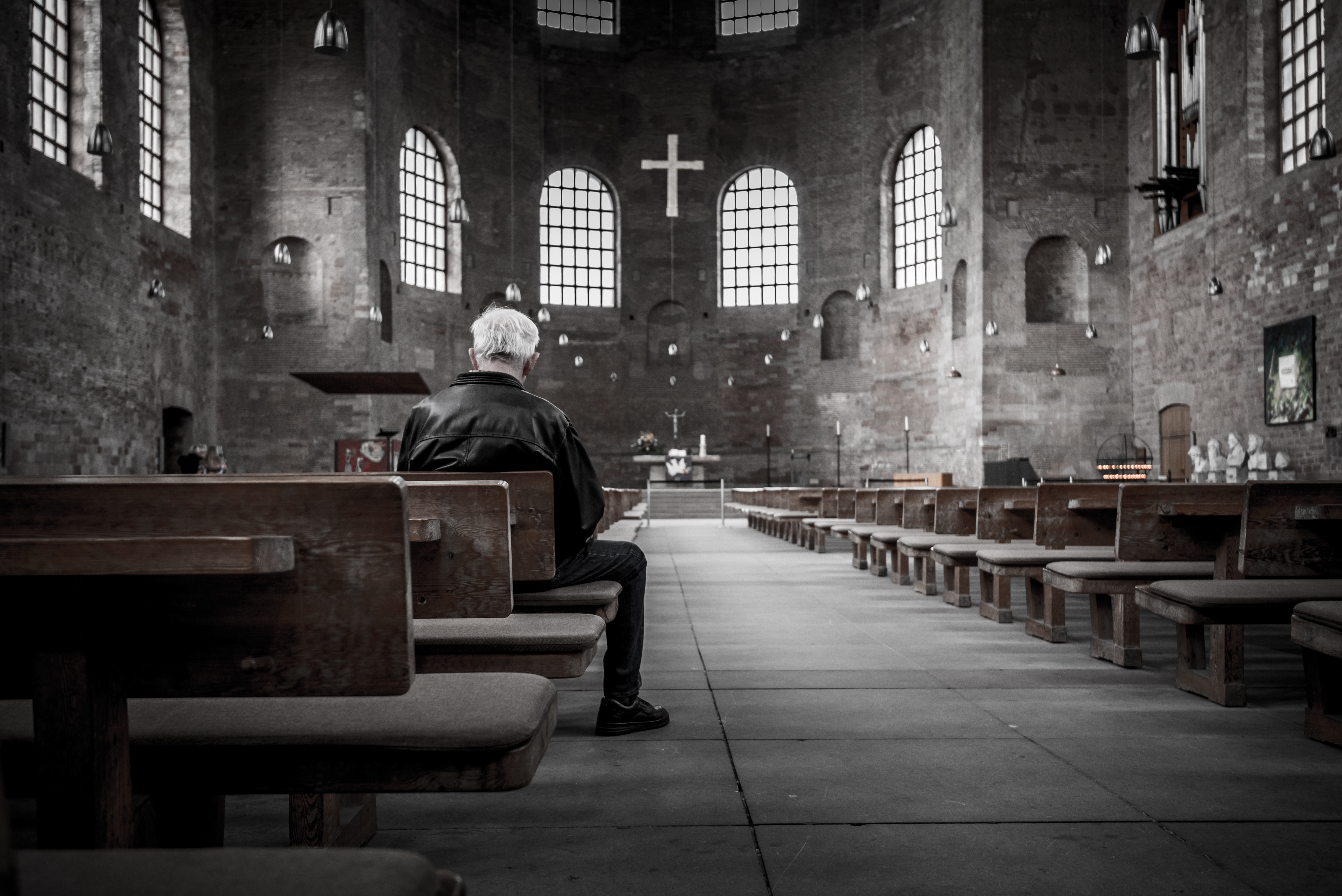 Recently I had the privilege of speaking at a symposium at Franciscan University of Steubenville entitled Pope Francis’ Vision for the Renewal of the Church. My talk was about how Pope Francis places a great deal of importance on the role of history and memory in renewing society and the Church. He likewise proves a way to access this memory, namely by turning to grandparents and the elderly, our “living sources of memory,” as he frequently describes them. Simply put, if we want to save our civilization, we should take children to their grandparents and let them sit together and talk, passing history from one generation to another. It is a beautiful proposition.

During the question time, a gentleman asked for some practical advice. What is a grandparent to do if, because of distance, he does not have the ability to sit and talk with his grandchildren? It was a good question, one applicable to many grandparents today.

Here, then, are some ways grandparents can teach their grandchildren even though they are not geographically close.

We live in the midst of the technological revolution. Everything we use seems to be plugged into something else, including our brains. Modern technology has many risks associated with it, particularly risks concerning content and addiction to devices.

However, we must remember that technology is not an absolute evil. It is a tool, and like all tools it can be used for our benefit. Whereas the ideal of human communication is face-to-face interaction, we have the ability today to communicate over long distances not just by audio (through phones, for example) but also by video. Programs such as Skype and apps like Facetime allow us not only to hear each other’s voices but see each other’s faces as well. We can see smiles, frowns, tears, and laughter.

Grandchildren can film their actions so that grandparents can watch them. A gymnast granddaughter can show, rather than describe, the maneuver she is so excited about. A grandson can show his grandfather the model airplane he built. These are just two examples; there are an infinity of possible conversations. By taking an interest in your grandchildren’s activities, you have created an environment suitable for intellectual and spiritual growth, enriched by your loving influence.

Holiday seasons, like Christmas and Thanksgiving, are often the few times each year when grandparents have the chance to interact with their grandchildren. Too often, however, the children are shuffled away into a separate room so as to avoid bothering grandma and grandpa. What parents often don’t realize is that the grandparents want to be bothered. They want to talk to their grandchildren. They want to tell stories and hear them as well.

What’s a grandparent to do? They can be bothered. When the parents begin shooing their children away, stop them. “Let them stay,” or “I don’t mind” or some other phrase might be appropriate. Say it earnestly, with love, not with anger. It also might help to go into the room with the children to talk. Such an action shows how devoted you are to the grandchildren, how honestly you want to talk to them, a message both children and parents need to hear. Parents will often remove their children because they view them as too noisy and obnoxious, and they subconsciously presuppose everyone else shares their view. By seeing how much you want to be with your grandchildren, the parents of the children will realize that, perhaps, the parents should share their love with you, as their parent, as well.

Call me old-fashioned, but I love getting snail mail. It’s a joy that I’ve held since my youth. I got in the habit early on of checking the mailbox daily. Even third-class mail can be exciting. The most exciting, of course, was a letter or a birthday card from someone. Why? It was addressed to me. No one else, just me. Someone took time to write to me! There is something so personal about a mailed letter. Even as an adult, I feel the same way.

Through letters, grandparents can touch the lives of their grandchildren. Why let age get in the way of being a pen pal? Grandparents can tell the stories they want to tell, and grandchildren can recount what adventures they have experienced. Letters may have the same content as emails or a Skype conversation, but they add a thrill found only in the printed word. Children (and grandchildren) will wait expectantly at their mailboxes, waiting for the next message, a written record of familial love. Letters don’t need to be handwritten, but there is something particularly special about seeing the handwriting of a loved one carved into a piece of paper.

Writing a letter also requires patience. These shouldn’t be churned out quickly, like a response to an email. Instead, these should be drawn out from our thoughts, our wisdom. Teaching takes time, and if we are instilling wisdom in our young people, we should likewise take time. Write a draft and read over it, correcting errors, so that the best you have to offer arrives in the mailbox of your expectant grandchild. But don’t let perfection get in the way of sending the letters. A dozen imperfect letters, written with the love that only comes from a grandparent, are better than one perfect letter written at the expense of genuine conversation. Letters are a gift of memory not just because of the content of the letter, but also in the actual written record produced in letter form. A grandchild can preserve the advice and wisdom of a beloved grandparent long after the grandparent has gone; the letter becomes a lasting legacy.

These are only some ideas and suggestions for building the generational bridge between grandparents and grandchildren. In today’s world, so desperate for moral grounding, society need to turn to the grandparents, our wiser elders. So, grandparents, be the teachers of society, starting within your own families, with your grandchildren. Teach them about the love of God and model for them the virtues that make Christian men and women. Be for them what Sts. Anne and Joachim were for the Christ child, whom we welcome at Christmas and every day of our lives.

“How long has it been since your last Confession?”