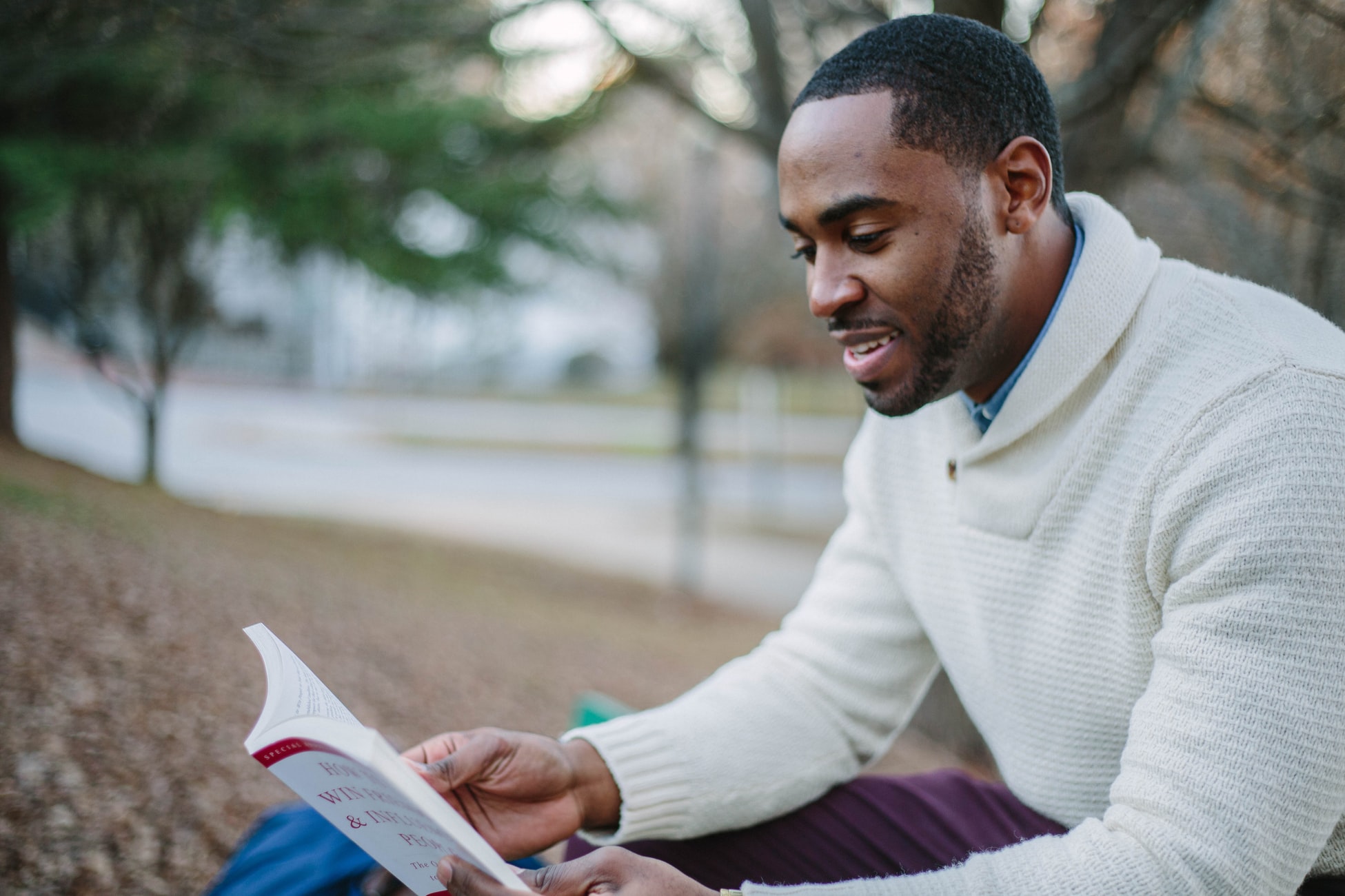 It is said the most valuable and hoarded treasure of the modern world is information.  Most of this seems to be in the form of what we call “data,” but there’s also the ambiguous word of “content” that fills our screens and servers.  But, paradoxically, it seems our oceans of information have made us shallower in thinking.  We are storing facts, but not absorbing truth.  For the Christian this is not an option.  Life cannot be reduced to facts but must mature into the love of wisdom.  Wisdom is hard won, but only fools despise it (Prov. 1:7).  We understand the intellect as a gift from God, and He expects us to use this gift.  Certainly, the mind is more than a tool to decipher data in order to dominate the world and decide on investments.

As St. Paul said, the very way to reject the world is to cultivate the intellect which leads to knowing the will of God:  “Do not be conformed to this world, but be transformed by the renewing of your minds, so that you may discern what is the will of God—what is good and acceptable and perfect” (Rom. 12:2).

And “the mind” is more than the physical brain.  The human intellect is a veritable bridge between the soul and the body, between heavenly and earthly realities.  Our intellect and will are the things we share with the angels and God Himself – the mind distinguishes man from the beasts.  And while the mind helps us to procure the necessities of life, like food and shelter, these “lower things” are not its primary food.  The mind longs for truth, the honorable things of life.  And, yes, truth can be “applied,” but it doesn’t have to be in order to be worthy of our attention.

Do not think, however, that this means we just have one more thing to tack on to an already busy schedule.  The opposite is true.  Learning to learn is oftentimes learning to rest.

Josef Pieper, famous for his writings on leisure and realism, notes that when God gave the commandment about the Sabbath, He commands that we “remember the Sabbath and keep it holy.”  That one word tells us that before there was the commandments and laws of the Sabbath, there was something pre-existing about this divine rest, something imbedded in us as humans, and apparently something we can forget.

At the creation of the world, it is interesting that God creates man in His image and likeness on the sixth day, and then “rests” on the seventh.  God’s “Sabbath” happens on the heels of the creation of man, almost like His first act as our Father was to show us something essential to being made in His image.  On the Sabbath when God and man “rest” together, creation keeps up its work – the waves keep crashing, birds keep flying, and the sun continues its march.  Other creatures are like us in being creatures, but they are not like us in being made in the image of God and able to enter His life by entering His rest.  “For we who have believed enter into that rest” (Hebrews 4:3).

This tells us that there is a relationship between man having an intellect and will and man being commanded to rest.  We share the burden of bodily toil with the other creatures, but we have a special freedom in being able to have our bodies on earth but our thoughts in heaven.  So, it seems that part of the gift of the Sabbath is to remind us that while earthly concerns are legitimate they are not the ultimate end of man and must be “checked” back into their place lest they burst their damns and flood our whole existence.  Pieper called this the “world of total work,” where work becomes the end and sole occupier of human capacity, when “work mode” becomes our only mode.  We were made for more than that, which it seems is part of the reason God directs us to rest our bodies and occupy our souls.  As Pieper also said, man works so that he can have leisure (rest), he doesn’t have leisure so that he can have the energy to get back to work.   Work was made for man, not man for work.

An important lesson flows from this: cultivating the intellect is like farming a piece of land – it’s never done, but just becomes a way of life.  Farming can never be reduced to a set of tasks, because it is more of a disposition that you develop in relation to the work at hand.  People often ask me for a list of books they should read.  And of course getting recommendations and directions is good, but we can’t let these lists be like a to-do list.  The more important thing in growing our intellects is that we cultivate the habit and disposition to it.  Whether we make it through a book in a year or in a week, the point is to be growing.  A good farmer can cultivate an acre or a thousand acres, but either way he needs to apply himself to what is before him in a way that draws fruit from the soil.  An abusive farmer can approach any piece of land and hurt it – he has the wrong disposition.

When it comes to the act of cultivating the intellect, there is simply no substitute for rest and reading.  For giving the mind something worth pondering, and then giving it the space and time to ponder it.  The sheer noise of today’s media probably makes it easier to discern what is worthwhile, because if it is outside of the amusement industries, it is likely more worthwhile.  The etymology of “amusement” actually shows that it is opposed to deep thinking.  It literally means to “divert the muse”, a muse being one that ponders.  It seems to have originally been used as a military term of distracting the opposing soldier.  The message: you can’t fight the world’s influence while binging on trash and distraction.

St. Paul says to the Philippians: “[W}hatever is true, whatever is honorable, whatever is just, whatever is pure, whatever is pleasing, whatever is commendable, if there is any excellence and if there is anything worthy of praise, think about these things” (Phil. 4:8).  The mind needs to eat.  Other translations of Philippians 4:8 say to “fill your minds” with these things.  My favorite translation – Ronald Knox’s – says to “let these things be the argument of your thoughts,” insinuating a sort of inner conversation about noble things.  Many of us have likely had “arguments” in our thoughts that were unholy – ways we could have turned an insult back on an enemy, ways to show our spouse we were right, or plans to gain more praise from man.  But Knox likely had in mind the conversation that can happen inside of us between the mind, the conscience, and God.

Ruminating on the good, true, and beautiful doesn’t just give us thoughts pleasant to ponder, but it acts as a unique means to commune with God Himself.  This is why the faithful man cultivates his intellect.