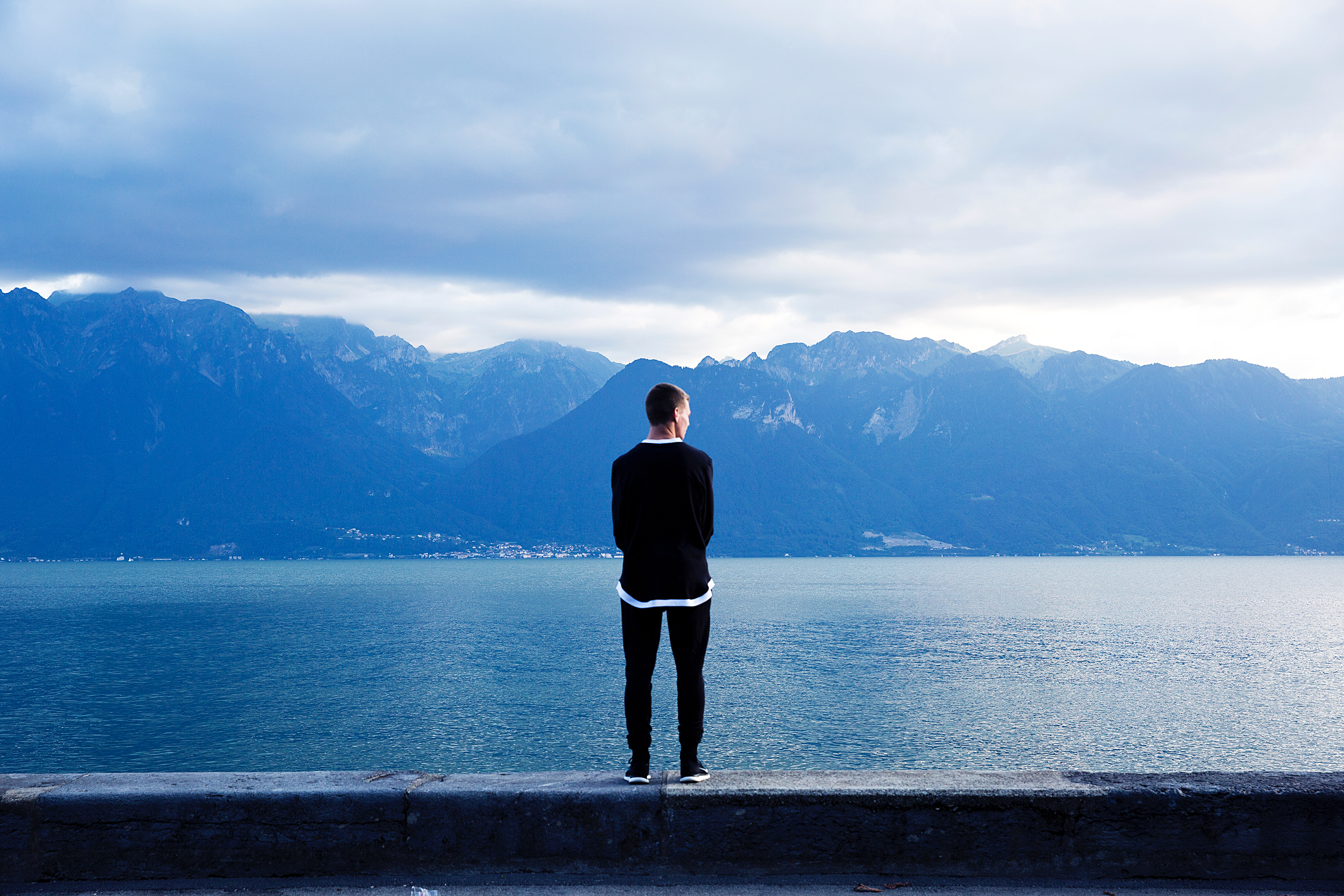 Pope Francis recently pointed to a troubling characteristic of our time. Speaking to the Polish Bishops at World Youth Day, he related that “in a conversation with Pope Benedict . . . he said to me: ‘Holiness, this is the age of sin against God the Creator.’” There are of course direct ways to sin against God the Creator: destroying human life, denying the truth of our body or sexuality, or harming the environment. There are also indirect ways: withdrawing from the reality of nature by entering into a virtual or abstract world of our own making.

Fr. Francis Bethel, O.S.B. has provided us with the portrait of a prophet of realism—understood as our ability to encounter and know the truth of reality. John Senior and the Restoration of Realism (Thomas More College Press, 2016) tells of an extraordinary teacher and mentor who enabled his students to do something absolutely ordinary. In a time of rebellion, rock ‘n’ roll, and drugs in the 1970s, Prof. Senior’s students read the great classics of Western literature, memorized poetry, learned to speak Latin, gazed at the stars, sang folk songs, explored Europe, and learned to waltz. Without preaching, his teaching led to hundreds of conversions to Catholicism and many vocations.

John Senior and the Restoration of Realism is an intellectual biography, exploring both a remarkable life, aimed at discovering the truth, and the philosophy that stood behind it. Growing up on Long Island, Senior experienced the best and worst of his age: dabbling in Communism as a youth, exploring the role of the occult in French symbolist literature as a grad student, and looking for answers in Hinduism as young professor; on the other side, he spent his teenage summers as a cowboy in the Dakotas (including work on a ranch in Grand Forks), experienced the fruits of the country’s first Great Books Program at Columbia University, and embraced Catholicism as the destination of his intellectual and spiritual wanderings.

Senior is best known, however, for the program he cofounded at the University of Kansas, the Integrated Humanities Program (IHP). Running throughout the 1970s, IHP sought not so much to teach the classics of Western civilization (which it did), but more so to provide a direct experience of the foundations of the culture, which produced the texts. When students encountered the reality of truth through the texts, conversations of their teachers (which substituted for lectures), and the cultural elements mentioned above their minds and hearts were opened. The success of the program was its undoing. After conversions to the Catholic faith and a number of religious vocations to a French, Benedictine monastery, concerned administrators responded to the complaints of parents and even the ACLU to strip the program of funding and support.

John Senior has much to teach us in this age of rebellion against God the Creator. Fr. Bethel summarizes Senior’s philosophy as Made for the Starts but Rooted in the Soil. Senior “realized by his own experience that the human plant, in order to tend to the stars, must be nourished in the soil of this world. His turn-about and then his work with students deeply impressed on him that we must ground all intellectual and affective life on the experiential and imaginative level. This concrete way of nourishing Realism underlay everything he taught and the way he taught it” (8). In addition to learning about Senior’s life and educational philosophy, the book offers helpful guidance in reinvigorating home life. “The Restoration of Elemental Things,” chapter 11, in particular, lays out a vision for restoring culture through family life (which for Senior includes drastically limiting the reach of technology). In following Senior’s wisdom in cultivating a direct experience of reality, parents and educators will find much needed wisdom in reawakening themselves and their children/students to the wonder of creation.

Senior’s legacy can be felt strongly in the Church in the United States. His students who became monks at the French Benedictine Abbey, Fontgombault, came back the US to found Our Lady of Clear Creak Abbey in Oklahoma. His students also include Archbishop Paul Coakley of Oklahoma City and Bishop James Conley of Lincoln, as well as many other priests, sisters, and educators. Senior’s vision of education has shaped schools such as St. Gregory the Great Academy in Pennsylvania and Wyoming Catholic College. There’s also a younger generation, who have been influenced by reading his great volumes The Death of Christian Culture and The Restoration of Christian Culture. Reading Senior solidified my vision of Catholic culture and education and inspired me to live it out more fully.
Senior resonates so much because he realized that our culture has grown inhuman in so many ways and that we need to deliberately take a step back and reengage reality—the beauty of creation, the goodness of Western culture, and the centrality of family. His writing should continue to stimulate a new generation dedicated to the restoration of culture. Read Fr. Bethel’s book and take up the challenge of restoring our culture!