More Than Sin: 6 Reasons the Word Was Made Flesh 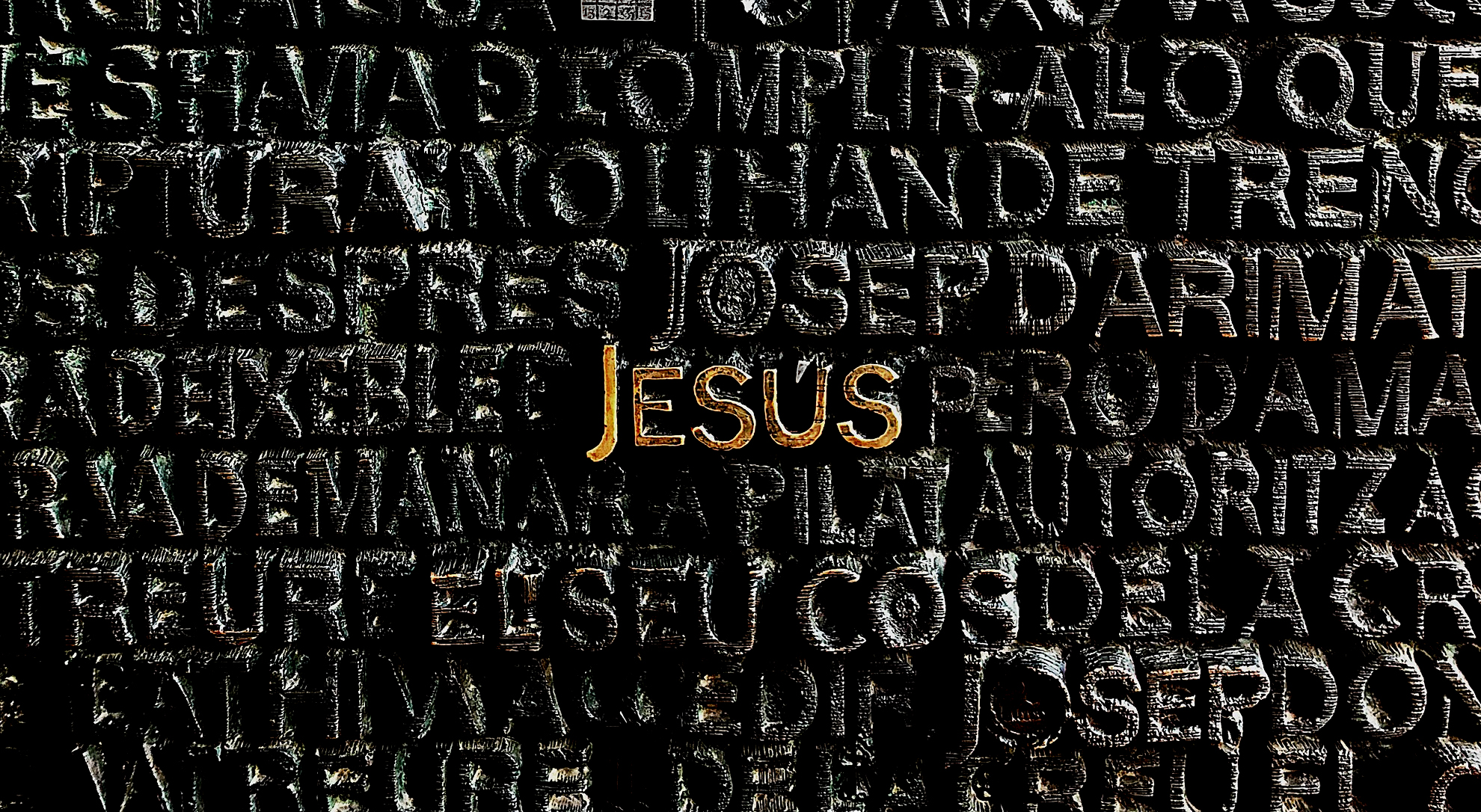 “Why was Christ crucified?”

So often the typical response to this question is “to save us from our sins.” This is true. But there is more to consider here. According to the Catechism of the Catholic Church (CCC), there are six other reasons with which we need to be familiar in order to better understand the implications and ramifications of the incarnation, passion, death and resurrection of Jesus Christ. And, just as importantly, to be able to articulate them for others when we are asked. So why did the Word become flesh?

1. The Word became flesh…for us in order to save us by reconciling us with God (CCC 457).

The way we were saved was by being reconciled to God through the sacrifice of Christ on Calvary. This means man’s relationship with God was at a crossroads, of sorts, because of sin, and that the Eternal Word of God, Who was always with the Father, became a man (fully God and fully human) in time and lived, taught and walked among us for the purpose of fixing a broken relationship between the Father and mankind. Numerous theologians have stated that, whereas every man was born to live, Christ was the only man born of woman Who came into the world with the mission to die. He fulfilled that mission in order that we might live. He was (and is) the one true priest with one homily: to reconcile us to the Father. We are invited to cooperate with the graces necessary to participate in that sacred mission of Christ.

St. Paul says, “…while we were enemies, we were reconciled to God through the death of His Son, how much more, once reconciled, will we be saved by His life” (Rm 5: 10).

St. John the Evangelist said it best: “In this is love: not that we have loved God, but that He loved us and sent his Son as expiation for our sins” (1 Jn 4:10). Love is not a feeling or an intangible concept. Love is a Divine Person. And the more we come to know Jesus, the more we come to know love, that is, to grow in love, to understand what love is, and to share that love in joy and sacrifice in a world that lies in darkness and in death’s dark shadow. We have been purchased, and at a price we will never be able to pay back of our own accord. The unpayable debt we owe is that expiation for our sins. Every time we look at a crucifix, where love is put to the ultimate test, at the intersection of the stipes and the patibulum, where love is perfected in excruciating (“from the cross”) suffering, we should be eternally grateful and strive to further Christ’s mission of reconciling mankind to the Father, which is an ongoing struggle.

We can have no better model than Christ, Who was “…One Who has been similarly tested in every way, yet without sin” (Hb 4:15). He is “the perfect man” (CCC 520) and we are not. Not even close. There is no denying the fact that we are all saddled with concupiscence, the inclination to sin, as a consequence of our fall from grace via original sin. But take heart. In a sense, Christ has been there and done that, but flawlessly. He has set the bar impossibly high, but we are expected to do the same. If anyone ever tells us, “Nobody expects you to be perfect” (and we have all heard this a time or two), don’t believe it! Because Jesus Himself said, “So be perfect, just as your Heavenly Father is perfect” (Mt 5:48). We must keep trying to be the best husbands, fathers and brothers we can possibly be, and love is the means by which we do it. And to love perfectly means sacrifice, often painful sacrifice.

4. The Word became flesh…to make us partakers of the divine nature (CCC 460).

“…He has bestowed on us the precious and very great promises, so that through them you may come to share in the divine nature, after escaping from the corruption that is in the world because of evil desire” (2 Ptr 1:4). We are reminded of these promises every time the water is poured into the chalice of wine at Mass. If you listen closely enough, you may hear the priest or deacon pray: “By the mystery of this water and wine, may we come to share the divinity of Christ Who has humbled Himself to share in our humanity.” It is, indeed, mysterious that we are invited to become “divinized,” incorporated into the Mystical Body of Christ, in this life and forever afterward. Yet that is our destiny, should we adhere to the Way, the Truth and the Life.

5. The Word became flesh…(because) the Son of God assumed a human nature in order to accomplish our salvation in it. (CCC 461).

“…Jesus Christ…was conceived by the Holy Spirit, born of the Virgin Mary…” (The Creed). God could have redeemed us any way He chose, but He chose to become a man. He worked among us with His own hands, so He knew the demands and challenges of the daily grind. No doubt He was well familiar with early mornings and late nights with much work and little rest. Perhaps we forget that He laughed and cried, ate and drank, lived and died like we all do. But He also chose the very nature of the human form to be the vehicle that would redeem all humanity from the vice-grip of sin. Christ became like us so that we could become like Him.

6. The Word became flesh…(because He) willed humanly in obedience to His Father all that He decided divinely with the Father and the Holy Spirit for our salvation (CCC 475).

Jesus personifies not only holiness, but obedience. There is no holiness without obedience, and Jesus always proved to be obedient to His Father. “Father, if You are willing,take this cup away from Me; still, not My will but Yours be done” (Lk 22:42). “Father, into Your hands I commend My Spirit” (Lk 23:46). Christ mapped out our journeys in this vale of tears quite specifically, emphasizing humility and obedience as rules by which to live. His mother Mary was the model of obedience for us all. The Immaculate Conception never transgressed, never wavered into committing even the slightest of sins. By their holy wills and intellects, and obedient to the Father at every moment, the Mediator and the mediatrix of all graces cooperated fully with the Father and the Holy Spirit. The fruit of their labors saved us from our sins, reconciled us to the Father, enabled us to know God’s love, modeled holiness for us, helped us partake in the divine nature, accomplished our salvation through human nature, and showed us obedience as the gateway to everlasting life.

fleshIncarnationsalvationword
03 13 2019
Back to all articles