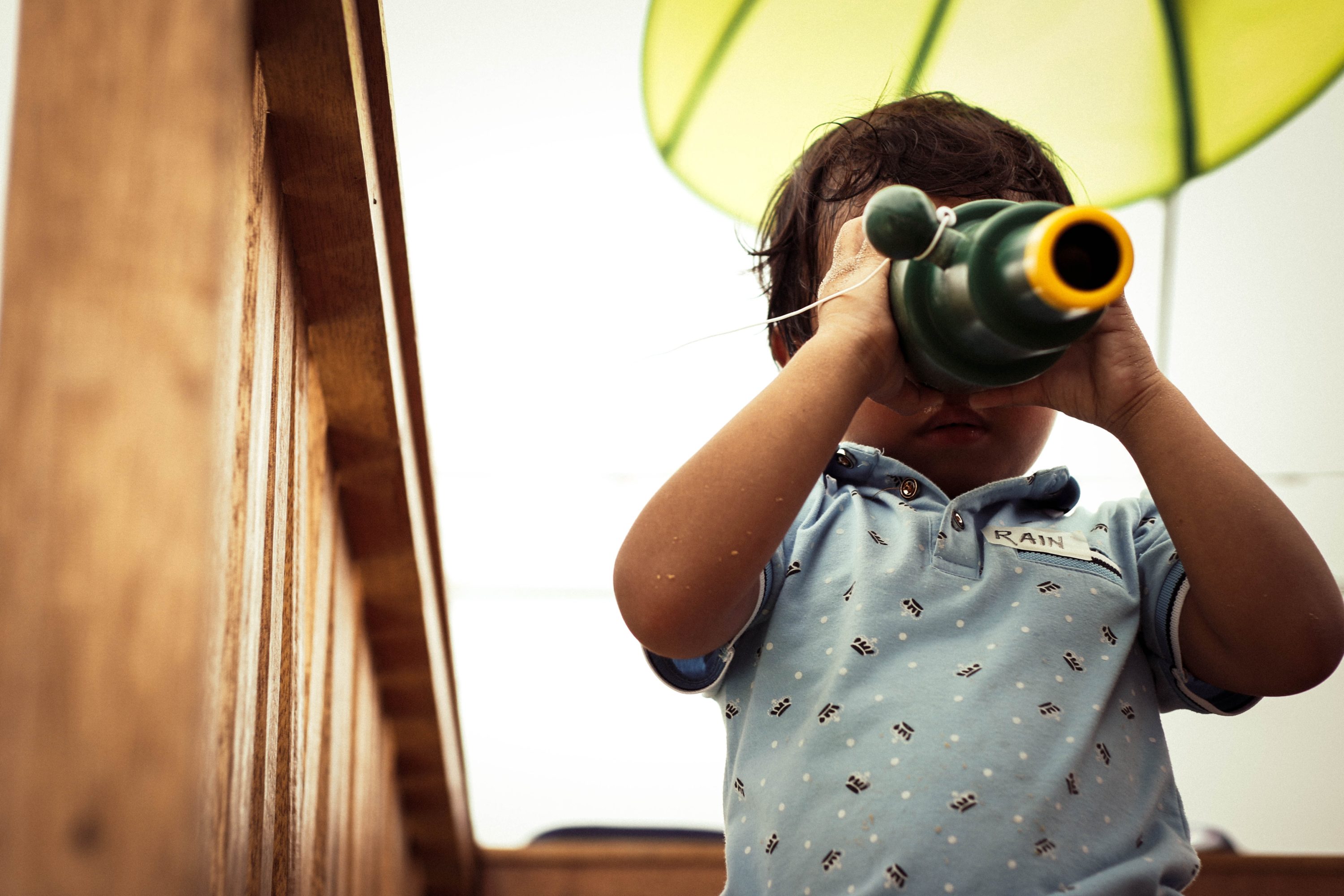 “You’re all failures!”  Can you imagine being a senior in high school and hearing these as the first words, on the first day of class, to come out of your new teacher’s mouth?  I witnessed exactly that from Mr. McMahon, my favorite teacher from high school who is now a dear friend. What followed in the classroom after his provocative statement served to teach me a very important lesson: one must ask questions if one wishes to find Truth.  Questions are, as one of my college professors put it, the “darlings of the intellect,” and they are indispensable to our quest for Truth.

What was the magic of that charge that we were failures?  First, as you would expect, an argument erupted, but Mr. McMahon was quick to center the class’s thoughts around one thing: the question of what it actually means to be a failure.  Thus, the remainder of the class was mostly spent trying to arrive at an agreed-upon definition of the word “failure.” As I recall, the class and Mr. McMahon were able, after much argumentation, to arrive at a fairly general agreement: a failure is one who “misses the mark,” who fails to meet a certain standard.

Could one object to that definition? Sure.  It seems to understate what is typically meant when one calls another “a failure.”  But even if it’s not the perfect definition, that class still taught me that questions are integral to our pursuit of Truth.  We wont get far without them.

How it taught me this was from the process of questioning that we as a class went through to arrive at an agreed-upon definition.  As I reflect on it, I see that it was a moment in which I realized—even if only subconsciously—that Truth is not always synonymous with my own subjective understanding.  I was compelled to be drawn out of my own mind to focus on what is, rather than just my perception of reality.  St. Thomas Aquinas put it this way in part one of the Summa: “[T]ruth is defined by the conformity of intellect and thing” (Q. 16, Art. 2, co.)—or, as we often hear it quoted, “Truth is the conformity of the mind to reality.”  I experienced that in Mr. McMahon’s class that day.

So, what’s the “moral of the story?” It is simply this: we must “turn and become like children” (Mt 18:3) before the Truth (who is Jesus), endlessly asking questions from a place of innocent curiosity and with a disposition of trust.  Trust that if week seek Truth with sincere hearts, we will find it—for “everyone one who asks, receives; and the one who seeks, finds; and to the one who knocks, the door will be opened” (Mt 7:8).  In the end, we really “have no choice.”  For, to use the words of Viktor Frankl, we ourselves are ultimately “questioned by life” (The Doctor and the Soul, p. 62).  Frankl was wrong, though, when he said this meant that “it is not up to man to question” (ibid.).  For, life (or reality) questions us in such a way as to ask: “Will you seek me and come to know me more deeply?  Will you seek out “the depth of the riches and wisdom and knowledge of God?” (Rom 11:33).

Yet, unfortunately, we all too often suppress our innate desire to ask questions, feeling that doing so offends God and jeopardizes our faith.  We then wind up suppressing the desire to question in our children as well.  We would do well to cast such concerns at the feet of Jesus, and set out confidently on our quest for Truth.  After all, there would be no Summa if St. Thomas had given in to such fears.  Even Our Lady, in her response to the Angel Gabriel at the Annunciation, shows us the importance of asking questions: “How can this be, since I have no relations with a man?” (Luke 1:34).  And if that’s not enough, Our Lord Himself asks: “Why do you not judge for yourselves what is right?” (Mt 12:57).  One senses a command in His words for us to do so, that is, for us to “judge for ourselves what is right.”[1]  The only way that we can do so is by asking questions.   To use a cliché, questions are how you “make your faith your own.”  Therefore, be not afraid to set out boldly in search of truth.  But as you do, keep in mind these beautiful yet chilling words of Flannery O’Connor: “The truth does not change according to our ability to stomach it emotionally” (Letter to Betty Hester).

[1] This has its limits, of course. We are called to find truth, not “create” it or obstinately refuse legitimate authorities.

askcuriosityfindintellectpursuequestionsseekthinktruth
11 29 2017
Back to all articles

The Treasure of Four Leave Clovers, and Man