The Prophet of Scripture and the Wizard of Fantasy: Part I: Archetypes and Myths 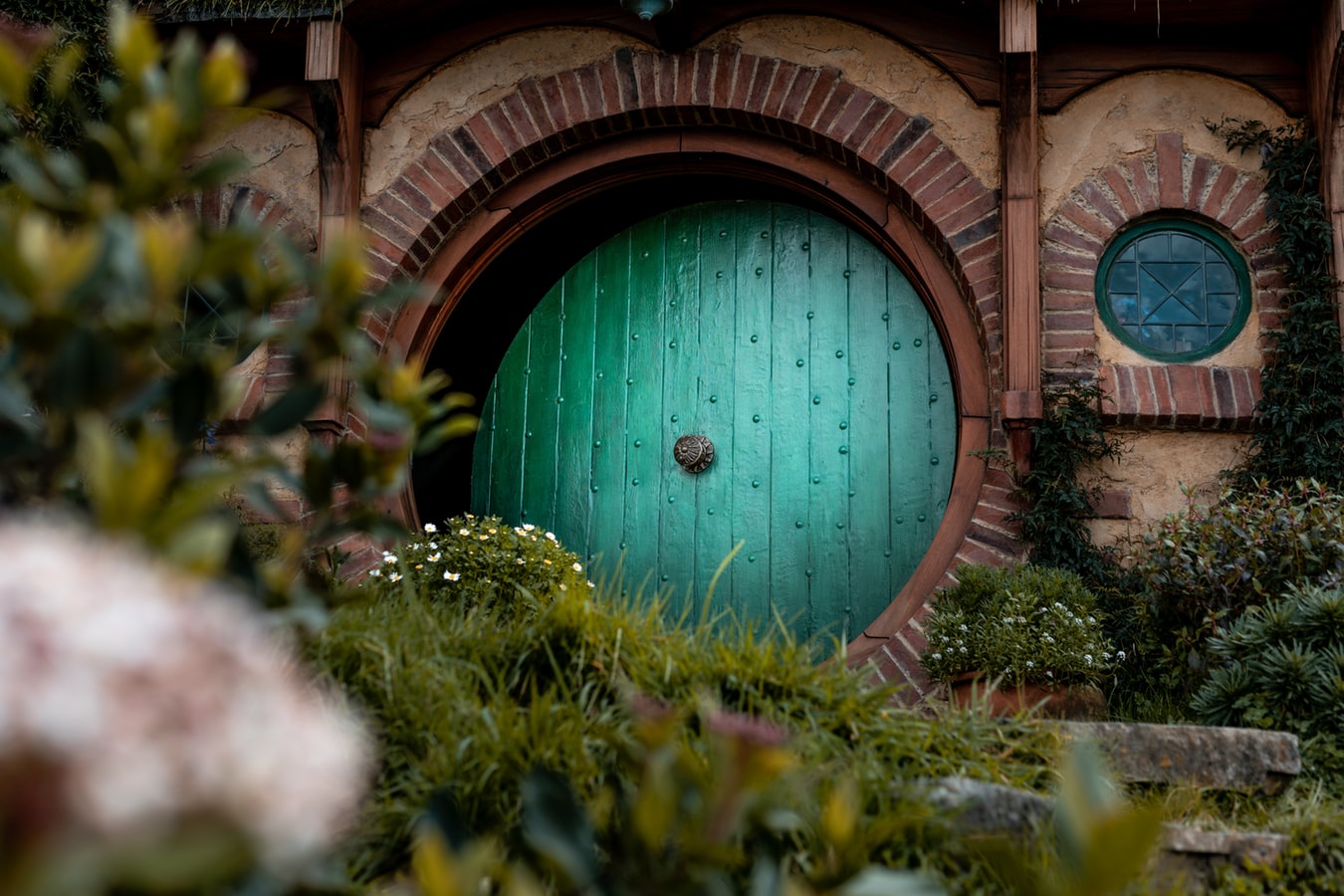 In her book, Awakening the Heroes Within, Carol S. Pearson discusses twelve archetypes. According to psychologist Carl Jung, an archetype is a symbol or motif that is repeatedly represented in mythology, art and literature. In all forms of storytelling we see universal characters and situations that are unrelated, yet they share many of the same traits. Similarities between creation and flood stories and hero stories from different cultures around the world come to mind. There’s also the monomyth (or hero’s journey) story template that we see in classical mythology and more recently in books and movies like Harry Potter, The Lord of the Rings, and the original Star Wars trilogy.

According to Jung, archetypes are not only represented in fictional stories though. He believed archetypes are a kind of inherited knowledge that lives in the unconscious mind of all people and that we unknowingly use archetypes to interpret the world and our place in it. Pearson says archetypes are “inner guides” that exemplify “a way of being on the journey” we call life. Note that Pearson isn’t saying archetypes are beings themselves. They are not angels, demons or spirits, but collective knowledge passed on through the generations. Pearson associates archetypes closely with the monomyth which she envisions in three stages: the preparation, journey and return of the hero (Joseph Campbell saw it as departure, initiation and return and I see the saint’s journey as the call, the cross and communion).

A Catholic Perspective on Archetypes and Myths

Though Jung and his followers like Pearson are psychologists, archetypes do not appear to be purely scientific or artistic in nature. Rather, there is a transcendent quality to them.

In book one of his four-book series, Finding True Happiness, Father Robert Spitzer, SJ recognizes Jungian archetypes as one of the four major dimensions of religious intuition and experience. “The archetypal story calls each of us to be a hero [in the cosmic struggle between good and evil,] … to resist the forces of evil and to assist the divine mystery in bringing humanity to its proper and full end.”

In his second book in the series, The Soul’s Upward Yearning, Father Spitzer connects archetypes to myths when he asks, “What is it about these three stories [Harry Potter, The Lord of the Rings and Star Wars] that catapults them ahead of other great … [stories]? In a word, they all fit the technical description of myths.” Father Spitzer says myths are not concerned with worldly narratives, but with transcendent and spiritual narratives. “The objective of myths is to express ultimate truth and meaning … ultimate reality. … [M]yths fascinate and captivate not only our imaginations but our very souls.” Mythical stories appeal to our emotions; we feel them.

Father Spitzer is in good company in his understanding of myths. While some might fear myths as un-Christian or consider them childish fairy tales, St John Paul II said myths communicate something “more than real” and he called classical myths “more than true” (from The Human Person, by J. Brian Bransfield). Furthermore, JRR Tolkien, a devout Catholic and the author of The Lord of the Rings, said, “[Myths are] the best way–sometimes the only way–of conveying truths that would otherwise remain inexpressible. We have come from God and inevitably the myths woven by us, though they contain error, reflect a splintered fragment of the true light, the eternal truth that is with God.”

How Archetypes Affect Our Expectations About Stories

Archetypes might explain why great stories closely follow the monomyth (and the three-act structure we see in stories portrayed in all kinds of media). When people experience a story, they expect it to unfold in a certain way based on the archetypes they know. When stories follow the archetypes, the audience is happy. But when heroes and villains don’t behave the way they’re supposed to and stories don’t follow the patterns we expect, they violate our archetypes. And so these rebellious books and movies collect dust at the bookstore (or in the Amazon warehouse) and bomb at the box office.

The Magician and the Sage

As you read on, please keep in mind that much of what we discuss below is metaphorical. We do not believe people are literally Magicians who cast magic spells, but that the Magician figure in stories represents an archetype or truth which derives from God and which plays out metaphorically at different times in each of our life’s journey.

Magicians typically work as advisers to kings, but when the kingdom is in disarray, they work alone. Magicians seek to connect with others and with the world (they believe everything is interdependent). They know and tell the stories of their culture. They seek to turn negative situations into opportunities for growth and, through compassion and forgiveness, they try to transform negative people and situations into positive ones.

Magicians seek a healthy and balanced body, mind and soul. They invoke the divine help of others, e.g., through the intercession of the saints, and they maintain a close relationship with their deity through prayer and meditation. Magicians seek transformation through ritual, e.g., liturgy. They follow their intuition even when others might think they are crazy. A Magician’s ego, which is necessary for him to achieve his goal, can work for him (in the virtue of fortitude) or against him (in the vice of arrogance).

The Sage archetype’s goal is truth and understanding. He fears deception and illusion. He responds to problems by studying, understanding and transcending them. His task is to attain knowledge, wisdom and enlightenment and his gift or grace is skepticism, wisdom and nonattachment. The Sage seeks the truth about himself, the world and the universe. His ultimate goal is not just knowledge, but wisdom. He understands that the truth shall set him free.

Sages seek to solve the riddle of existence. They speak in parables and symbols. They know the answers they obtain depend on the questions they ask. The Sage seeks universal truth over subjective truths. They know they must understand themselves and their own biases in order to discover the truth. Sages believe knowing oneself is a journey.

Pearson says Sages understand they can never know everything; this helps them develop humility. The Sage seeks freedom through detachment. Jesuits call it indifference; mystics also call it detachment. Sages believe real freedom and joy lies in turning one’s life over to a transcendent and wiser power than oneself, e.g., God. Suffering opens one up to trust and let go, to stop fighting life and trusting in the process of life, e.g., Divine Providence.

In Part II of this series we will examine the lives of Elijah and Gandalf through the lens of archetypes.