How Planned Parenthood Made Me a Stay-at-Home Dad 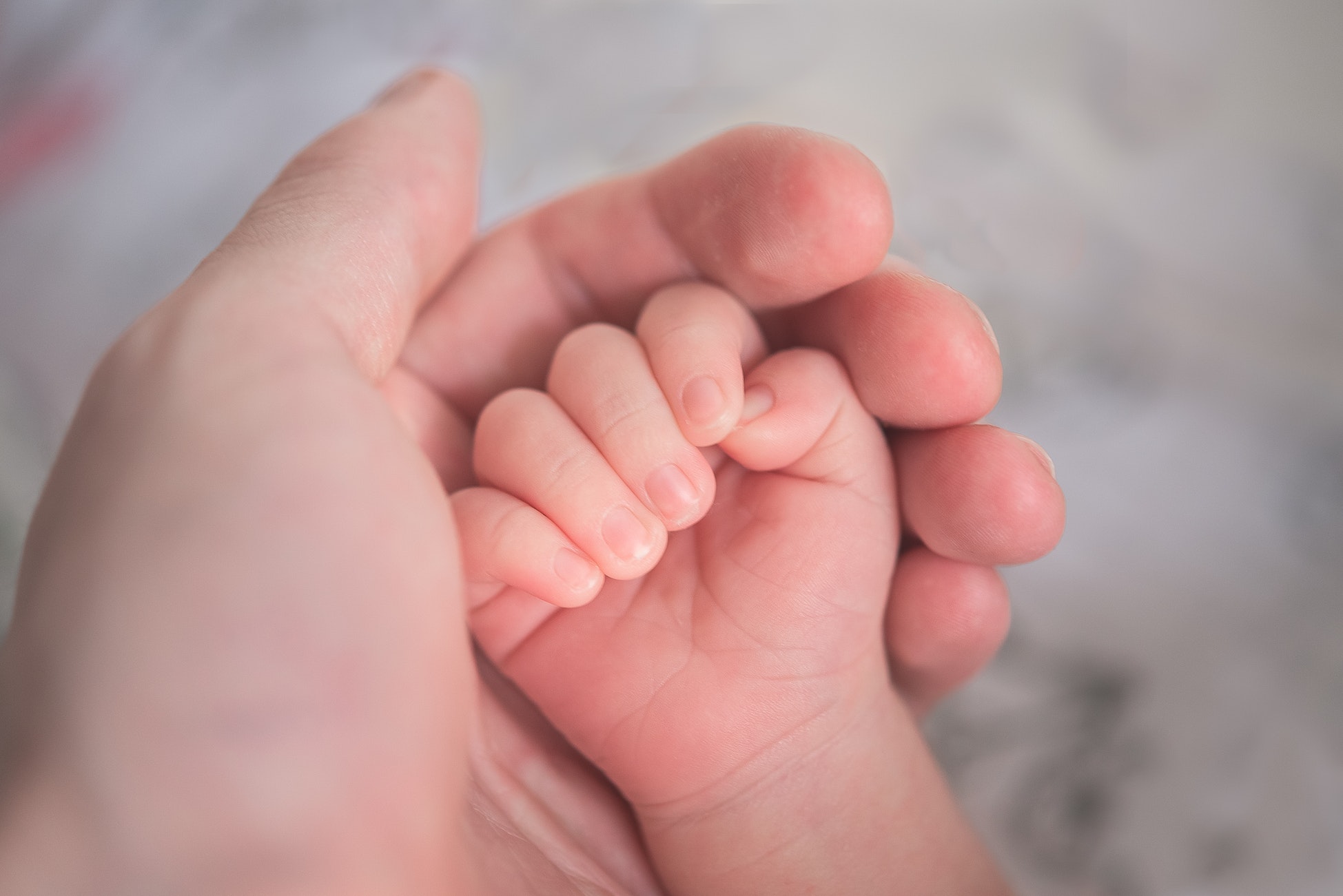 What do you want to be when you grow up? I never had a strong answer for that question. No real passion or drive in my youth. I enjoyed work, but just didn’t have any career aspirations. However, I also can’t remember a time when I didn’t have a strong desire to be a husband and father. No matter what I did for a living, I knew raising a family would be my number one priority.

Today, I’m in my eighth year as a stay-at-home dad. Sixteen-year-old Doug would be so proud. He would be blown away that he would eventually end up married to a most dynamic, bold, and amazing woman. And then throw in spending my days taking care of our seven – nearly eight – kids? It’s the life I didn’t know I wanted.

Nonetheless, this ideal life of mine is not one commonly envisioned by men, and I admit it is unique. When I first began staying at home, I’d get friendly jabs, and some not so friendly jabs from people that just didn’t get it. They would ask why I’m not the one “supporting” my family in that traditional way. My answer was that I had to redefine what it means to be supportive as a husband and father. And by that I mean that a paycheck is not the only thing a husband and father provides for his family.

My wife is Abby Johnson, who is best known for her fast rise at Planned Parenthood from volunteer to clinic director. For eight years, Abby waved the biggest reproductive rights flag out there until the day she assisted in an ultrasound-guided abortion where she watched a 13-week-old fetus fight for – and ultimately lose – its life. She walked out a week later and became a national news story almost overnight.

At the time, I was a teacher and the plan was for Abby to find another job so we could move on with our lives free from the abortion industry. But then Planned Parenthood decided to make an example of Abby by going public with her story and it backfired on them big time, propelling her into a national pro-life speaker role. I continued teaching for one more year, but with Abby’s travel, it made more sense for me to stay home as a domestic man.  As you can see, this was a discernment of something much bigger than our own plans.  And I love it.

After an initial adjustment period, Abby and I felt a pull to grow our family. And it grew fast. Between six biological children and one adoptive one, our family of three grew into a family of nine in under six years. And now Abby is pregnant with our eighth child! A funny part of our story is that when Abby came to me with a positive pregnancy test for baby #8, I think she expected me to be upset. I had expressed worry after our twins were born, but when she told me she was pregnant I said, “I know I said I don’t think I want more kids, but I still want all my kids that God has planned for us. So, you’re welcome.” We had a good laugh and celebrated.

There is a different mindset when you are Catholic, practicing Natural Family Planning, and you have left that contraceptive mentality behind. You might discern that you are “done,” but when you are still open to life, I think it removes that stress that comes with a possible surprise pregnancy. My wish is for all men to realize that fertility is shared. No matter what the situation, casual or committed, fertility is a shared responsibility. I think if more men took on that mentality and understood what commitment in marriage looks like, we would see less pre-marital sex, less divorce, and more men showing their spouses the support they need when their fertility works the way it’s designed to. In other words, women would not be as likely to even consider abortion when a surprise or even an expected pregnancy comes their way.

As for the stay-at-home dad gig? I am truly in my element. What do I provide? We all have our roles to play in the family life. Abby may be the world traveler and international pro-life advocate, but she also the nurturer. Our kids still just know her as Mommy and they know me as Daddy. I provide that leadership and stability that every family needs, and that comes uniquely from a father. I am not a stay-at-home mom.  I am dad.  I am the one that loads the kids into the van for Mass or confession. I am the one my boys see taking care of their mother and providing her with a peaceful happy home to return to after long trips. All while taking care of the drop off and pick up car lines, changing diapers, making meals, and doing laundry. I even get to work on projects I love, like building a four-person bunk bed for my boys. I do these things because I love my family. I do it because I am proud of my wife. I am happy with the life we have been gifted, and I don’t ever want to face my Maker and have to explain why I stood in the way of what He had in store for us. At the end of the day, it’s a team effort. And I love my team.

The days and weeks have been long over the past several months as she is traveling often in promotion of the movie that is coming out about her life in March called Unplanned. So not only am I home alone with a circus of children more often, but I get asked more and more about what it was like supporting Abby during her time at Planned Parenthood since I’ve always been pro-life.

I never liked that Abby worked at Planned Parenthood. There were times when I outright hated it. Not long after she walked away, I found her in the middle of the night in our family room sobbing on the floor. I think it was the first time she had opened herself up to the weight of being complicit in over 22,000 abortions. It hit her harder than she thought it would. And who could really be ready for that kind of reality? There was nothing I could say. I just had to hold her and listen. Let her pour her heart out. My role was to be that soft place to land after the hard fall. Not to say I told you so.

To those men struggling to love their wives, to be a good husband and father, to find their vocation, don’t give up ever trying to love – to be patient, kind, and sometimes just a listening ear. Be that visible example for your children. Let your daughters see what it means to be loved and supported. Let your sons see you acting out your faith in the role of father. Becoming the man God is calling you to be is never the wrong path to take. It takes practice, and it often moves in unexpected directions, but just keeping moving toward God.