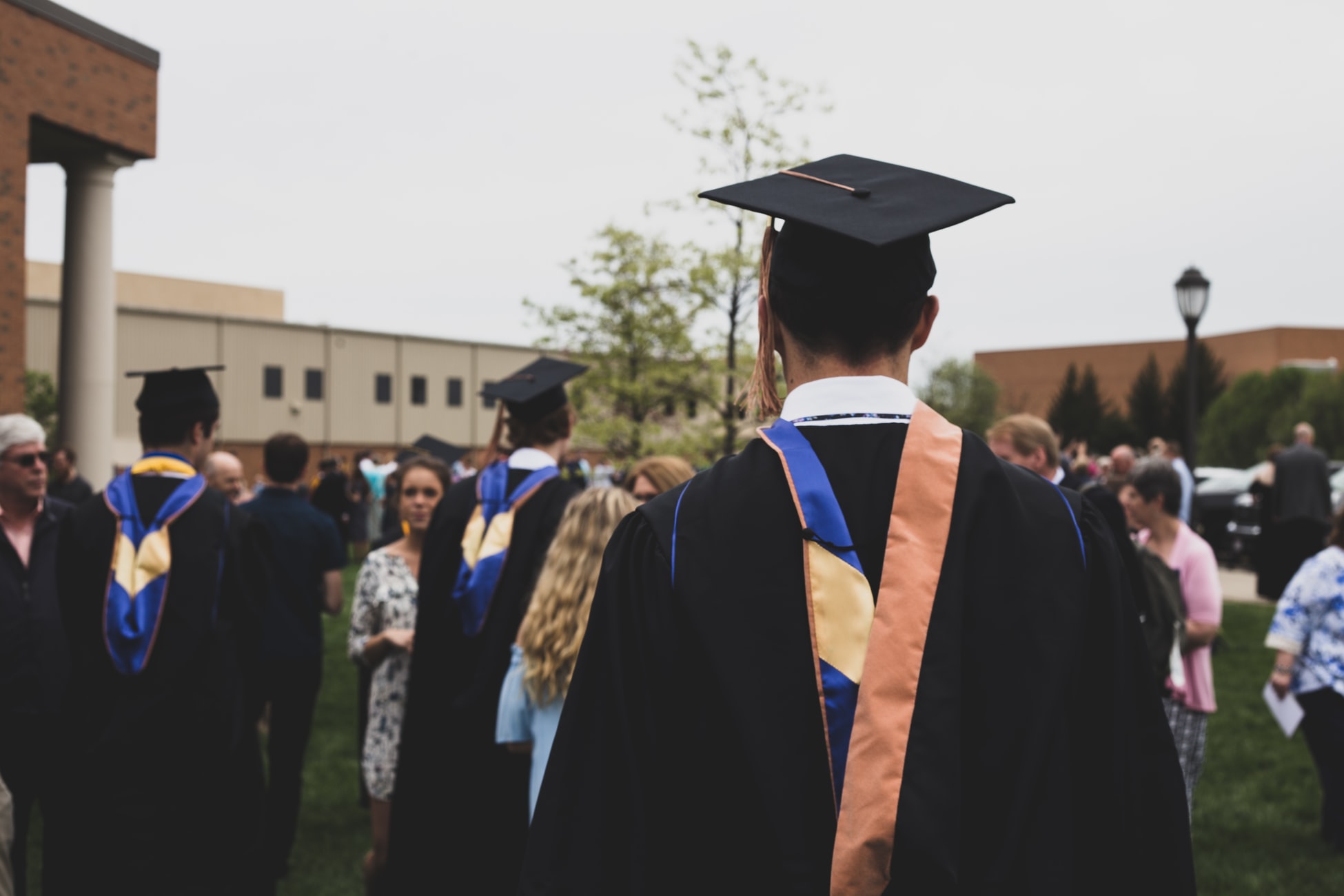 Fraudulent admission to universities has seen much press recently, and deservedly. In a few instances, beyond this, it has, and I believe more importantly been noted, that there are least two further and more widespread frauds involving university admission and attendance. First, it is simply false to imagine that everyone should, or even can, much less ought to have a university education. Second, most university education in America is itself fraudulent.

In the first matter, while unwelcome to the egalitarian ear, it is stubbornly factual that not everyone is equally intellectually talented. Some are quick; some are slow; many are in-between. This is not news. Plato made this apparent both in his Republic and in his Apology of Socrates. This is not to say that persons are not equal essentially; it is to insist, as do common sense and ordinary experience, that the accident of wit is not evenly distributed, as indeed no single talent is equally distributed. To illustrate: how many can dance like Fred Astaire or Ginger Rogers? How many can sing like Kiri Te Kanawa? Compose like Mozart? Write like Milton? Think like Thomas Aquinas? Hypothesize like Newton? Paint like Vermeer?

To the second matter, the curricular requirement and grading standards of American schools and colleges in the last 100 years amply reveal that less and less is achieved, while the same credentials are given. Moreover, foundational liberal studies are nearly extinct, or distorted beyond recognition. Yet these provide the intellectual basis upon which every further effort depends. No matter the knowledge of STEM subjects, or of the business disciplines, or of pre-legal studies, for example, there is no more than a house of cards house if they are not built upon and accompanied by the foundational studies of philosophy, theology, literature, and their allies. Literature, it is to remembered, is the beast of burden in the transmission of culture.

I offer these rather abrupt remarks, well-documented in many other places, only as background to my main focus in this essay: The value of leaving college aside in favor of a trade, of a steady job of any sort, or of military service. In fact, indeed, these may be lessons seldom learned in the university environment these days.

Here it may be helpful for me to read into the record that I have an earned PhD from a prestigious university and have for over forty years taught in university liberal arts departments. Every semester I see enrollees who do not have the intellectual wherewithal to perform at the university level, or who do have the wherewithal, but do not want to be in such a setting. Some of these almost consciously know their condition; it is to be read in their faces. How much better for these very young men that they be someplace else, of their own choosing, and proceeding with the young adult lives??

In a fanciful moment, I imagine what good advice might be given to a young man who, having graduated from high school, did not want to ‘do the done thing’ in college, but instead wondered what else to do, and were there any other worthwhile course?

First advice: Do one of the following: a) Take up a trade; b) get a steady job; c) join the military. I’ve listed these in no particular order, and depend on the young man himself; much the same gains can be achieved in each.  A warning: If, and almost only if, a young man adopts the  proper attitude, that is, one of willingness and readiness to improve his  life, will he stand to gain by from such non-university steps forward in his life.

What might the achievements be? Again, in no particular order:

Of course, many things mark the clear difference between true men and merely  chronologically older boys. It is in principle impossible perfectly to put these into words, and there’s almost no substitute for real fathers. So, admitting this poverty of words and that this is only an effort at a partial catalogue, by way of summary, I wish only to note emphatically that some vital features of manhood are available to any young man who wishes to grow up in the fault-free omission of university education, in the highly advantageous alternatives of trades, almost any steady work, or military service. Here’s my list: Obedience; humility; teamwork; social skills including fair play and simple justice; courage; temperance; discipline; concentration of mind; frugality; the valuation of property; planning & providence; deferred gratification; personal agency & responsibility; gratitude; generosity; patience; and the habit of sacrifice.

Beyond all this, lest it be neglected: All of these marks of character render a young man eligible to become an authentic husband and father. Without them, his handicap is severe, and, as events of the past half-century have shown, nearly impossible to overcome. Good women do not want to marry boys.

Before I end this short and surely incomplete effort to lay out some advantages of opting out from university education, I will again refer to my own experience. In fall of 1971 I started my four-year undergraduate education. Immediately thereafter I pursued a PhD. Even before reaching the terminal degree, I began classroom teaching as a fellow at my graduate institution. One semester before defending my dissertation I began my first tenure-track university job, and have taught full time since. It’s been 48 years since I first walked into a college classroom, and for 43 those years I’ve been teaching. The only reason to say this is to show that I’ve seen more undergraduates than are easily counted, and watched as their careers have gone along. In all of this, I can say with brutal honesty that few at graduation exhibit the character they might’ve earned without the cost and wasted time of university. There are many who take degrees, but few who grow up and are educated.

Sadly, the non-college option is today in America neglected, even scorned. It seems the majority have bought the lie, and are paying far too high a price, not merely economically, but humanly and socially, to their own detriment, and to that of the nation.

collegegrowthmanhood
09 06 2019
Back to all articles