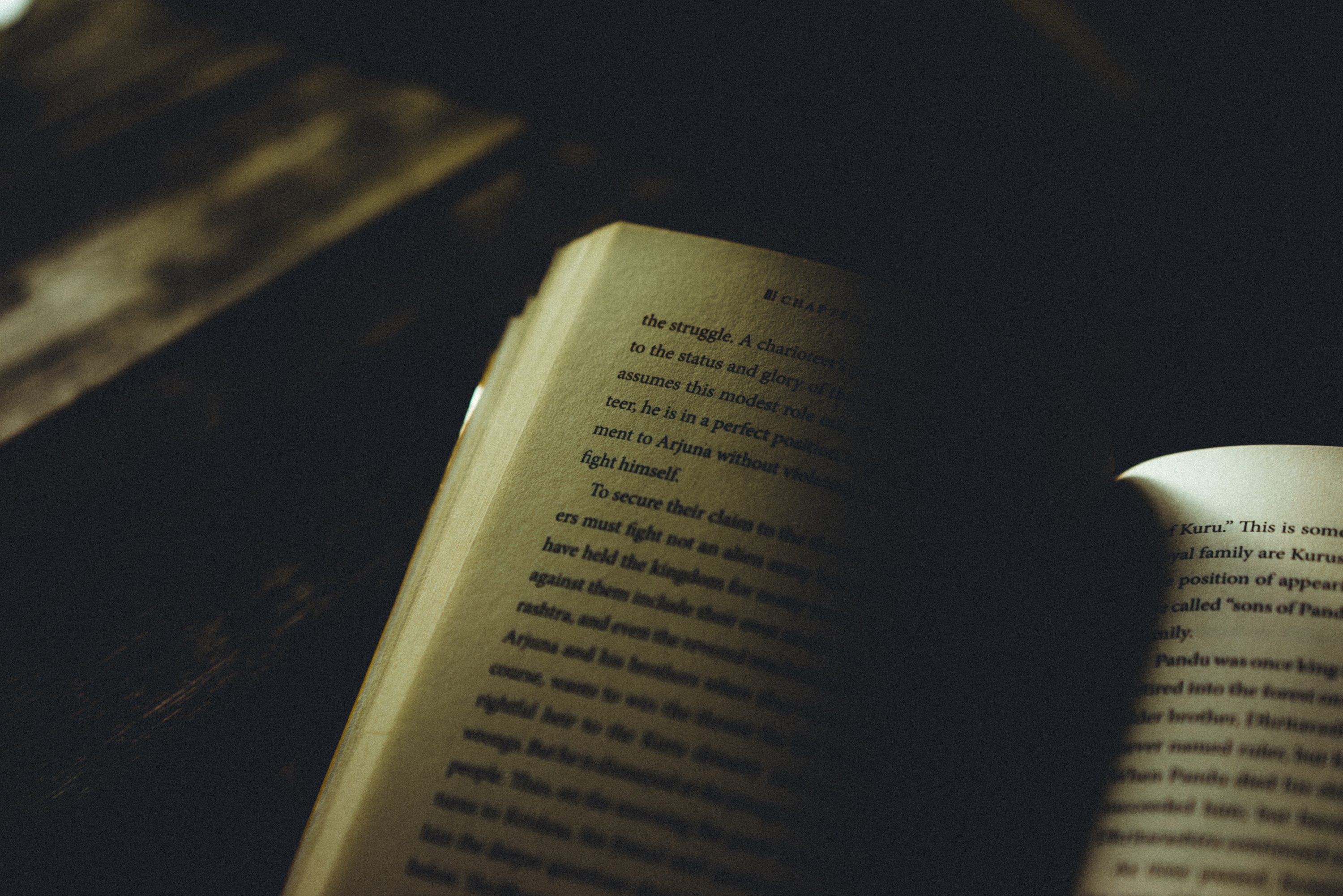 Towards the conclusion of class this past semester, I posed to my students a question that attempts to relate desire with happiness. I began by asking them to list desires or inclinations that they thought all humans possessed. To assist their reflections, I told them to start with more basic desires, ones that humans share with the rest of the creation (animate and inanimate). Eventually, we would rise up to desires that perhaps could be uniquely characteristic of human beings.

The students agreed upon some of the basic desires for food, shelter, and drink. They continued from here by referencing higher desires such as sex, communion, and knowledge. What I wanted the students to understand was not simply this list of desires, but that something (an object) fulfilled each desire listed. Recalling Aristotle’s principle that “nature does nothing in vain,” the students denied that there exists a desire which lacks a corresponding object. So far so good.

Provoking further, I asked what inclination distinguishes human beings as a certain kind of thing. In other words, what inclination seemed coeval with human nature, but not so with other the natural order more broadly. After an initial silence, a student shouted out “happiness.” Smart kid.

The logic thus far was that human nature has unique desires that have corresponding objects to complete them. And so we come to this penultimate desire for happiness: is there an object that completes it? The students responded that there must be. Arriving at such a conclusion should not be taken lightly, because it gets at the heart of real life and the students recognized that.

And yet more still needs to be done.  I once again asked them if they all want to be happy. Yes. Then I followed this asking if they thought there is something which will actually make them happy. A slight pause, but a resounding Yes. I concluded then with this question: “if I told you that I knew what this happiness was, and what it ultimately consisted in, would you want to know what it is?” Nobody responded. So I asked the question again, rephrasing it down to its simplest elements, just in case there was a deep misunderstanding regarding the question. Nothing. I then just asked them flat out: do you want to know what happiness is, and how to achieve it? I was stunned by what followed.

Every student in that room (all 15 of them) gave the exact same response: they did not want to know what happiness was. Intellectually, this made no sense. However, as I provoked them about this, it became clear that a deep, abiding malaise seemed to hang over each of them that made them put the brakes on. They were being constrained to assent to the logic of where the argument was going, so they chose not to continue.

First of all, the students believed that if they knew what happiness was, in terms of its content, then this would make achieving it seem a given. In other words, if they came to discover what the ultimate end of human life was, then they would possess it with certainty; there was no room for failure. Additionally, the students believed that while all human beings desire happiness as the goal of life, every human being nevertheless has a different end in terms of what it is that truly makes human beings happy. They struggled, but nonetheless wanted, to claim that human nature and desire can have a multiplicity of final ends.

What should we make of these positions? Much could be said here, but it is perhaps instructive to provide an initial response to these views. It is perhaps especially important since I would conceive such claims as more normative in our present time.

As already mentioned, the first problem the students expressed was that if they knew what happiness was, then it would be an apparent given that they would obtain it. Knowledge of the ultimate end means achieving the end was almost a guarantee. In a certain respect, God revealed Himself, and the purpose of human life, so that this ultimate end would be known with certainty. However, knowing what this ultimate happiness is does not, with any sort of necessity, entail that we will arrive at it. St. Paul laments the fact that he does what he does not want to do, and does not do what he wants to. Even at a more basic level, knowing what it means to be good at an activity does not entail that we will be. However, the knowledge of this end certainly does help. It is an important distinction that cannot be neglected.

Secondly, the students thought that the desire for happiness was the same in all, but what happiness actually consisted in was as varied as the number of persons consulted. Claiming that human beings can have different final ends would run contrary to the position (which the students already affirmed) that happiness is the most complete end. Whatever happiness is, it will bring all desire to completion, and thus to a condition of rest. We will no longer desire anything else because we possess the Ultimate Good, namely, God Himself.

St. Thomas Aquinas was already mindful of such a contention:

…since everything desires its own perfection, a man desires for his ultimate end, that which he desires as his perfect and crowning good…It is therefore necessary for the last end so to fill man’s appetite, that nothing is left besides it for man to desire (Summa Theologica, I-II, Q.1, A.5).

Perhaps we could attempt to relate these reflections to the concluding days of Advent. Waiting for the coming of the Christ child is meant to remind us that God is revealing the precise content of our final end. And this is to participate in the fullness that is His inner life. This revelation is a call to humility, for our final happiness is something Uncreated. We do not get to choose what our final end will be, but this is not oppression or tutelage. Rather, the drama of human life in this world is whether we will humbly align ourselves with this given end or not. The joy of Christmas is one of discovery, and does not have its origin in something human. Paradoxically, the divine ground of Christmas alone is what can restore wholeness to our human nature, which is the meaning and content of the final end that is beatitude.

aquinasclasshappinesshumilityphilosophystudentsthought
12 22 2017
Back to all articles