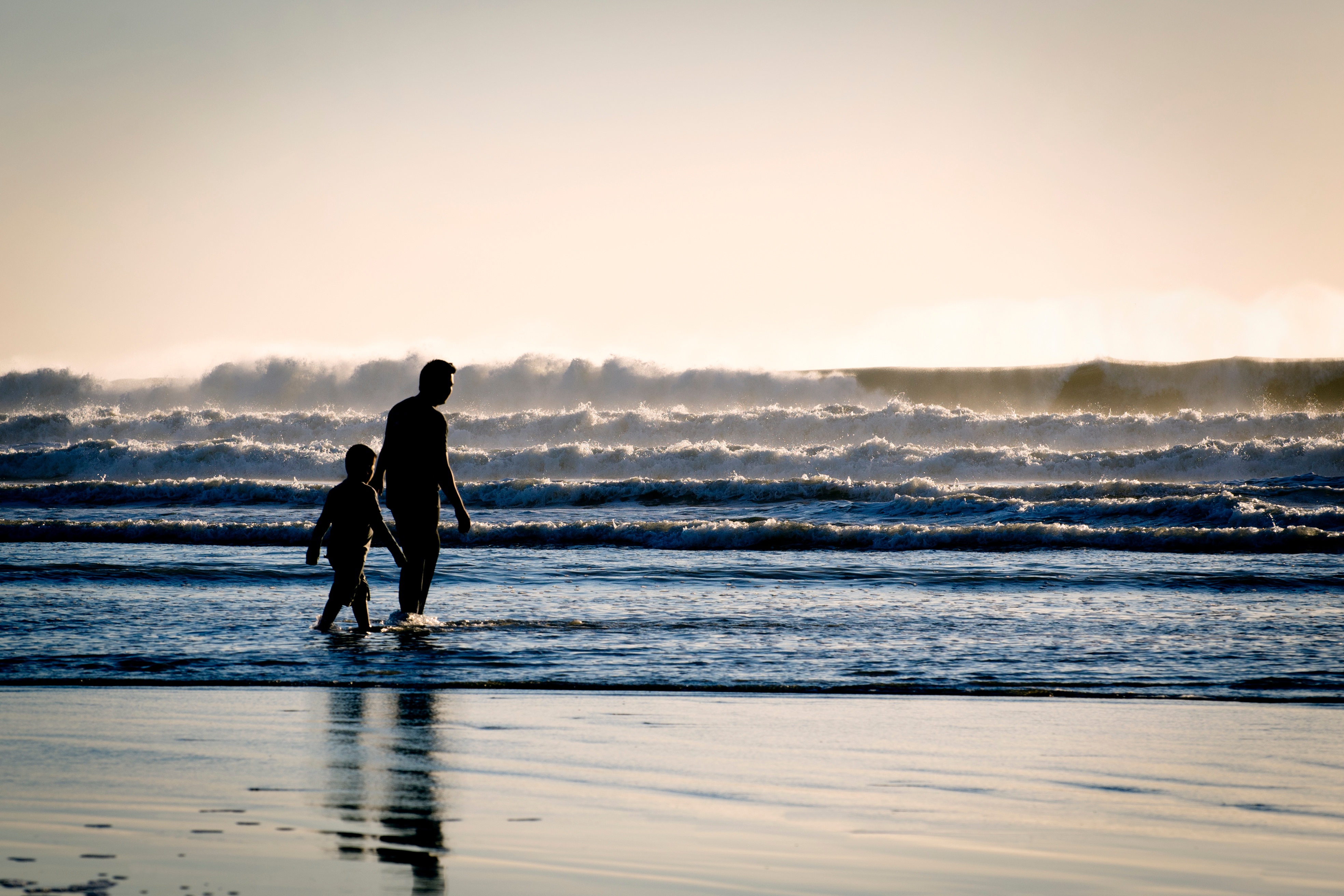 The Humility and Glory of Being a Son

Boys come out of women.  Mothers after all are the ones that give birth.  Coming out of them, separated away from them, is a priestly reality.  We are separated out of women (and childhood for that matter) in order to be men, called to lay down our life so that the promise and hope that women and children represent for humanity may continue.  The traditional “patriarchal” roles of providing and protecting are not acts of domination, but of priestly service.  A boy is served by his mother, but later he is removed from the feminine world so that he doesn’t think the world is there to serve him; then initiated and given an identity as a man; and then re-introduced to the feminine as a husband and father.

The power that gives boys the identity of men is fatherly.  Within nature itself, it is the father that separates a boy from childhood and gives the son his identity as a man.  The father acts and speaks in a way that shares his own power with his son, affirms him in his identity, and prepares him for his calling as a man and father.  The father is more powerful, but through example and teaching he shows the son that he too will be powerful.  And he shows him how his power should be used.   The son, in turn, humbly receives the power from the father, confident in his integrity as a man and trusting that what is received is life giving.

The natural order or fathers and sons is a reflection of the supernatural order, wherein the Father calls us out of childish selfishness and sin into the maturity of being like Him, life giving.  In Christ men mature into the “perfect manhood” of Jesus Christ, no longer “thinking like children” so that they can “grow up to salvation”, and “inherit” eternal life from their Father (Ephesians 4:13, 1 Corinthians 14:20, 1 Peter 2:2, Colossians 1:12).

In the humility of faith we receive the glory of life in God.

Sons of God, listen closely to the words of your Father, and humbly receive the glory of who you are: “You are my beloved son, in you I am well pleased.”

dadfatherfatherhoodhumilitySonsonship
02 / 06 / 2017
Back to all articles