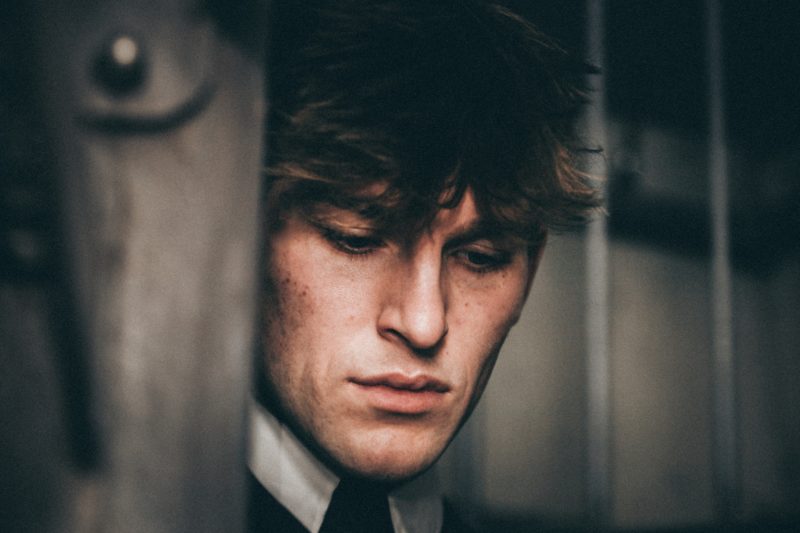 What makes a man “give up” or “give in”?  We presume this means some sort of ceding of ground to either an enemy or a lesser good. “Tossing in the towel,” is another way of saying it, which comes from a boxer giving up the fight.  There seems to be two main reasons we give up on something we formerly chose: we either lose sight of the value in the goal, or we cease having the strength to pursue the goal.

Paradoxically, it is in not giving up that we actually gain strength.  Strength only grows when there’s resistance, and it only grows significantly when that resistance pushes us “to the limit,” that limit being, presumably, the point at which we would give up.  But it is often in that very point that we make a liminal leap into some sort of new strength we didn’t know we had, and we wouldn’t ever know it had we not faced the challenge.

And then there’s the value of the goal.  This goal is more than some ideal, but something we can truly possess.  Heroic virtue does not come from a logical conclusion (though it does not oppose logic), but it is more of a yearning of the heart to reach something real, something that has impact on our very sense and experience as humans.  As John Henry Newman said, “The heart is commonly reached, not through the reason, but through the imagination, by means of direct impressions, by the testimony of facts and events, by history, by description. Persons influence us, voices melt us, looks subdue us, deeds inflame us. Many a man will live and die upon a dogma: no man will be a martyr for a conclusion.”

So, for those that “give up” on Christ, that fail, in fortitude, to endure the trials that are necessary to being a Christian, these are men who refuse the resistance (and, therefore, fail to gain strength), or have not been reached to the heart – at their core – with the call, message, and life of Christ; the real and living Christ, not an ideal or religion of niceties.  The real man of fortitude endures in fortitude because he desires more strength because he desires Jesus Christ above and before all things.

What is a Man of Faith?