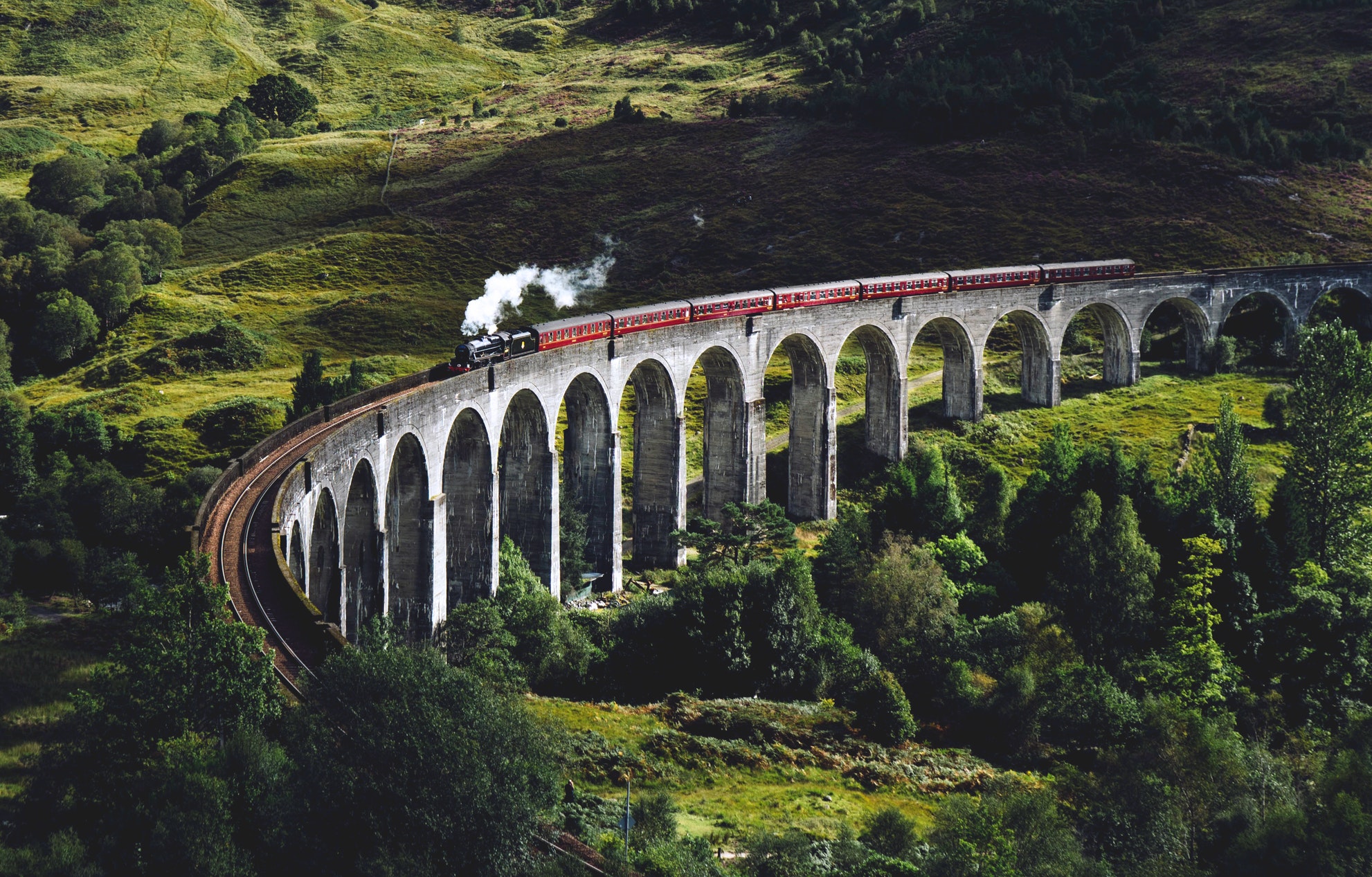 You may have seen the Verizon Super Bowl commercials that focused on the first responders who saved the lives of many an NFL player and coach as well as countless more daily across the country. One features a coach who stands in front of a group of first responders to share the account of the day he almost died were it not for the work of the emergency personnel. He is unknowingly standing in front of a group of the people who saved his life. Soon after, it appeared as the hottest trending video on YouTube. It moved my wife and I casually told her it’s a great ad but it’s a carbon copy of the story with Nicholas Winton in England in terms of theme and production. She had no idea who he was and together we looked up the video that made his story famous and then a documentary that told his story. While we watched together, he said something that completely stopped me in my tracks:

“If something is not impossible there must be a way of doing it.”

Nicholas Winton said these words and then travelled directly to Prague in 1939 and saved 669 children from the Nazis. A further 250 were narrowly denied escape as the train they were loaded on was not allowed to leave the station as England had literally declared war on Germany on the same morning it was due to depart. Afterward, he barely told anyone what he did and the children whose lives were saved never knew where he went or who he even was. He didn’t even know if he had actually saved their lives.

669 children. Let that number sink in. Then think about the number of people who are descended from those 669 people. When asked why he didn’t keep things secret, he said “I didn’t keep it secret, I just didn’t talk about it”. The humility that flowed from that man is so incredible and inspirational. The nature of how his story came to light is very emotional to experience. One of the children reached out to a British television show called “That’s Life” and shared her story as an adult. They managed to bring Winton to the audience and he learned during the taping that he was sitting beside this woman whose life he saved. On his other side is another. Then the host asks if anyone else is present who owe their life to him. 5-6 rows of people stand up all around this man who has no idea is happening in that moment. He stands, looks around and sheds some quiet tears. Watching this, I did too.

In his story, I see so many values that are critical to our Catholic beliefs and as Catholic men, we need to learn this story and draw inspiration from it. We are not staring down evil Nazi occupation in a foreign land, but we are certainly facing very daunting times. As Catholics, we are seeing attacks on our beliefs and principles. Our mother Church is struggling to come to grips with its abuse crisis. Unborn children are facing greater threats to their lives. We have a job ahead of us within our families, our culture and our Church in our call to lead each other to holiness. Probably none of us have a mission as vast as that of Nicholas Winton, but if we were all to adopt his motto above and take it seriously, we just might.

If something is not impossible, there must be a way of doing it. What challenge or issue comes to mind from your life when you read those words? Do you believe these words? What can you begin to do right now by adopting that motto and facing that issue head on? Does a friend need extra guidance on overcoming an addiction? Do you know someone whose marriage is struggling? What ministry in your local parish is in need of some extra hands or fresh blood to breathe new life into it? Do your children see you as the kind of man you aspire to be? What other elements of being a Catholic man come to mind after learning the story of this man?

Nicholas Winton lived to the age of 106. He was Knighted by the Queen of England, and received the Order of the White Lion, 1st class, in the Czech Republic. He went on to build care homes for the sick, elderly and people with intellectual disabilities continuing to uphold the right to life until the day he died. As Catholics, we have the saints to inspire us and we are all called to Holiness. This man may not be an official saint of our church, but he is the kind of man that I aspire to be. What is the kind of man that you aspire to be? The vision of that man is not impossible. Therefore, there must be a way of becoming that man.

challengeheroimpossibleWorld War II
02 14 2019
Back to all articles

Be a Hero, Not a Victim