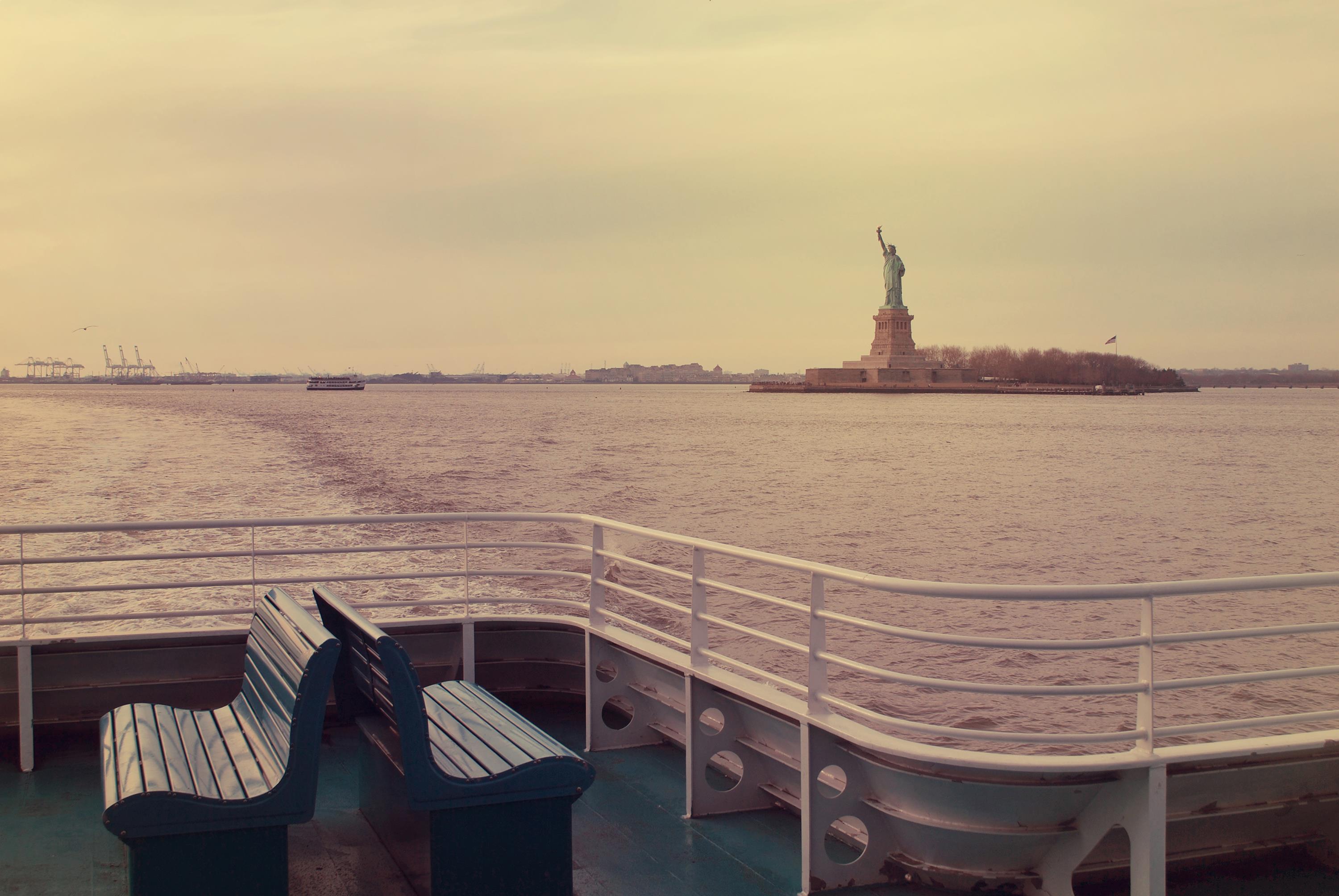 By TCM Guest Contributor
This article has been submitted by guest contributor, Mr. Sean Mitchell.
John Adams famously said that “our constitution was made only for a moral and religious people. It is wholly inadequate to the government of any other.”  If we wish to to have any substantial hope for our nation’s future, we must believe these words with deep conviction and make them a driving force behind our activity in society.  If we do not do this, we will move further and further away from “a government of laws”—only to move progressively more toward a government “of men” (Adams, 1780 Massachusetts State Constitution).  This we would do at our own peril, bringing disgrace upon ourselves.  But it need not be that way. In fact, it will not be that way if we rise to the occasion and fulfill our high calling as citizens—citizens first and foremost of Heaven (Phil 3:20).

If we accept Adams’ claim that our constitution is suitable only to a moral and religious people, we must be able to answer why.  The thought of the constitution’s framers is especially helpful in this regard.   In my understanding, the framers believed that the constitution they created erected a system of government based on self-governance by the people, albeit through their elected representatives.  The framers also thought that the structure of government laid out in the constitution was such that it served to protect the people from their own passions —by means of making the passing of legislation a long, difficult and uncertain process.  Perhaps most important to the minds of the framers, though, was that the constitution also served to protect the people from the passions of their governing officials—by means of checks and balances, the separation of powers, etc.

Because the framers erected a form of government of the kind mentioned above—one based on the rule of law—the people enjoyed a significant degree of freedom.  This is precisely why I attach so much importance to Adams’ words.  For freedom can be used for good or ill.  It can be used as an opportunity to “serve one another through love” or “as an opportunity for the flesh” (Gal 5:13).  How men decide to use their freedom depends, to a significant extent, upon how their consciences have been formed and upon their belief (or lack thereof) in God and the possibility of eternal life with Him.  It is evident that there are many today whose consciences are seriously malformed and whose “moral compasses” seem to have been altogether lost.  Moreover, there are many who are confused about, indifferent, or outright hostile to God and His Church.

What does this mean for us as Catholic Christian men?

It means that we must live our lives so as to make people ask questions.  In a world obsessed with carnal pleasures, people become curious about the man who drinks only moderately and lives chastely.  When many would do anything to “make a quick buck”, people wonder about the man of integrity who is upright and honest in his business dealings.  At a time when silence in the face of wrongdoing has become all too common, the outspoken man catches people’s attention.  In a society filled with young men living for “fun” with no view to the future, the young man of foresight who works strategically toward success stands out like a sore thumb.  We, then, must be the men who do these things—the men who exemplify the human virtues (Catechism of the Catholic Church, 1804).  To do so, however, is not enough.

You may have noticed that I just referred indirectly to the four cardinal virtues: justice, prudence, temperance and fortitude.  These are subsumed under the category of the human virtues and are acquired largely by our own efforts.  The theological virtues of faith, hope, and charity, however, are free gifts of God . They are “infused by God into the souls of the faithful” and “are the pledge of the presence and action of the Holy Spirit in the faculties of the human being”.  Moreover, the theological virtues are “the foundation of Christian moral activity; they animate it and give it its special character” (CCC, 1813).  The importance of these virtues to our discussion cannot be overstated.  If we work tirelessly to preserve them in our souls by remaining in a state of grace—and preach the gospel which they impel us to preach—then we do a great service to our fellow citizens.  For in so doing, we will undoubtedly draw men and women into the joyous life of Christ and His Church.

It may seem that I have strayed and made points unrelated to my initial focus. I do not think that is the case; I will now try to tie everything together to show you why.  As I have noted, the framers of our constitution erected a system of government based on self-governance by the people.  They knew, however, that man in his sinfulness and frailty sometimes desires—even seeks insatiably after—that which is inconsistent with his true good.  So they set up a difficult and uncertain legislative process, and a system of checks and balances and the separation of powers, in order to protect the people from their own passions and those of their governing officials.

I think the framers knew well, however, that such a governmental structure based on rule of law—and consequently, on liberty—would degenerate into lawlessness and tyranny if the people and their officials ceased to be virtuous, and if the Christian religion ceased to hold sway over the general populous.  Why? Because a politically free people unhindered by any moral norms—“without hope and without God in the world” (Eph 2:12)—will clamor and labor incessantly for the immediate satisfaction of their base desires in law, corrupting politicians in the process and leading them to abuse their authority. One need only turn on the news for a brief moment to see that this is happening today.  I leave you, then, with a chilling statement from Alexis de Tocqueville. It is meant not so much to arouse fear as to inspire you to labor incessantly—not for the satisfaction of your base desires, but for the restoration of morality, religion and ordered liberty in our nation.  “What is most repugnant to me in America” said Tocqueville, “is not the extreme freedom that reigns there, it is the lack of a guarantee against tyranny” (Democracy in America, 241).

adventureChurchcultureeducationfreedomhistoryphilosophypoliticsvirtue
09 / 12 / 2016
Back to all articles