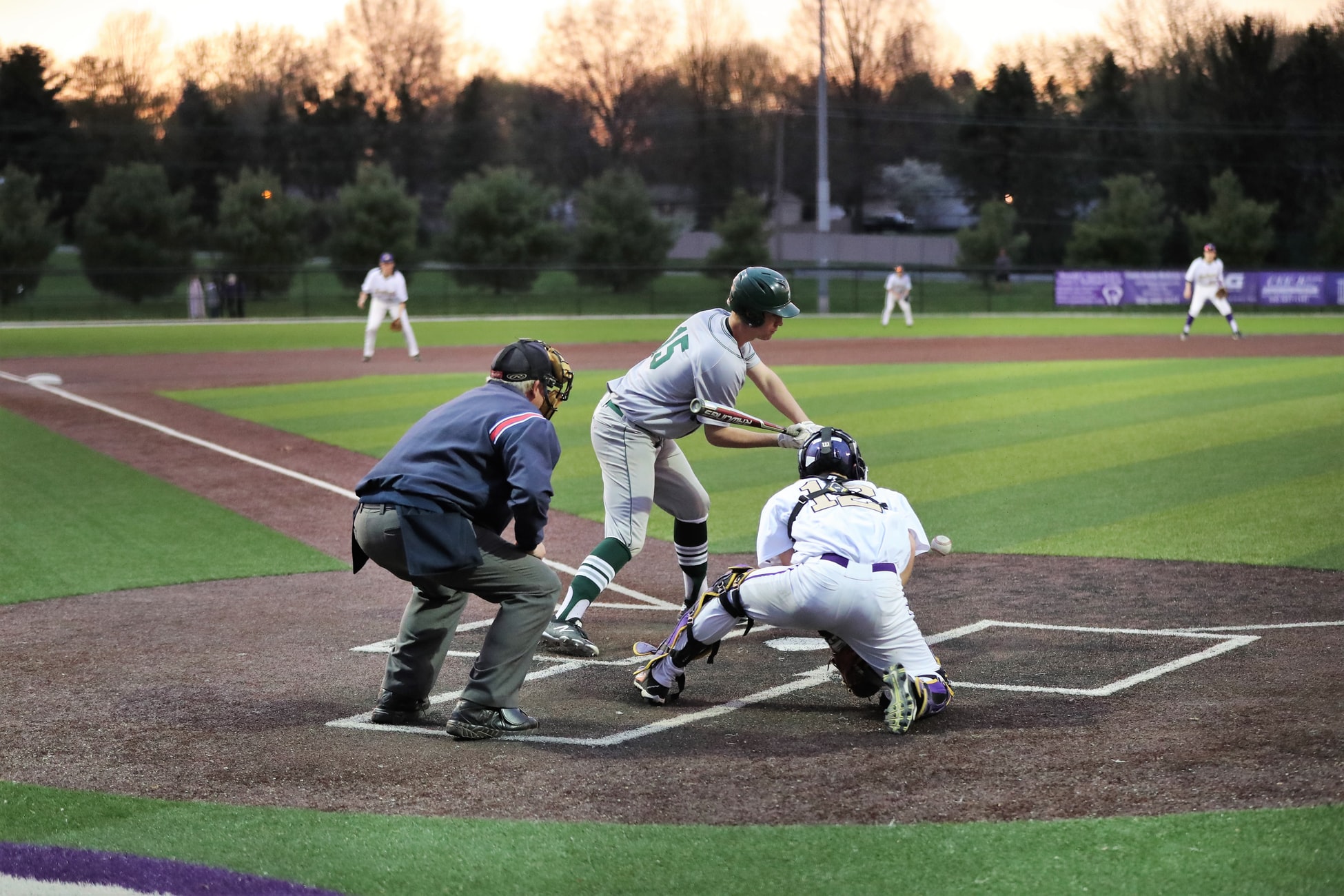 Our grandson Ben began playing baseball in the Des Moines area with a team known as the Rockies at age six and continued with them until their final game at fourteen.

The Rockies were wildly successful in terms of wins and losses through those years and we joined in on the fun, rarely missing a game. In the process, we became friends with his teammates, their parents and grandparents.

All of the players performed well, and their camaraderie was inspirational. But this little story concerns three of them in particular: Ben, Gabriel, and Kyle.

Ben played first base, Gabriel was a superb catcher and Kyle had a rifle arm as third basemen. All three boys were excellent hitters.

It was enjoyable to watch the Rockies accumulate trophies and become skilled in the fundamentals of baseball. But mostly it was pure joy to see them win or lose with integrity, thanks to a coaching staff that did not tolerate bad attitudes. No whining. No arguing with an umpire. No negative talk against an opponent. No grandstanding. Not one time in that eight-year period can I recall Brad, Steve or other assistant coach embarrass a player.

So, it was a bittersweet Rocky farewell picnic when they met for a final time on a sunny late fall afternoon at a city park. One of the coaches, in an impromptu speech, encouraged all the boys to work hard and try out for baseball at their respective high schools next year as freshmen.

In the next four years Dowling and Valley played against each other on freshmen, JV and varsity teams. It was always fun, but nerve-wracking for us as grandparents. We were happy for the team that won, but felt bad for the team that lost. We had a connection.  Fortunately, in those four years it was pretty much a 50-50 proposition.

It seemed to be destiny that the boys would meet in an important tournament game as seniors. And that’s exactly what occurred at 7 p.m. on Wednesday, July 24th at Dowling Catholic High School in a jam-packed park. The winner would earn a coveted spot at Principal Park for the State Tournament, every player’s dream. Seniors on the losing team would abruptly end their high school athletic careers

Players and coaches shook hands in the perfunctory exchange of sportsmanship at the end of the game before the Valley team assembled in left field. The Maroons broke into a wild and spontaneous celebration between first base and the pitcher’s mound. Hats and gloves were thrown into the air as fans joined on the field to share in the fun.

And that’s when I noticed it. I could surmise from the bleachers that the Valley coaches were thanking their team for a job well done and giving special attention to the departing seniors who had given their all.

As they broke up and headed toward the dugout to retrieve their gear, Ben began walking toward third base to pick his cap. Kyle noticed Ben and nudged Gabriel. The two of them approached him. Two Valley High boys, now Valley High men, each gave Ben a ‘Rocky Bear Hug,’ wishing him well despite their own personal disappointment.

It was pure class.

Despite all the hits, runs, errors, great catches, wins and losses, it’s the moment I will remember most about those years of baseball.

A Call to Pastors: Reach Out to Your Men