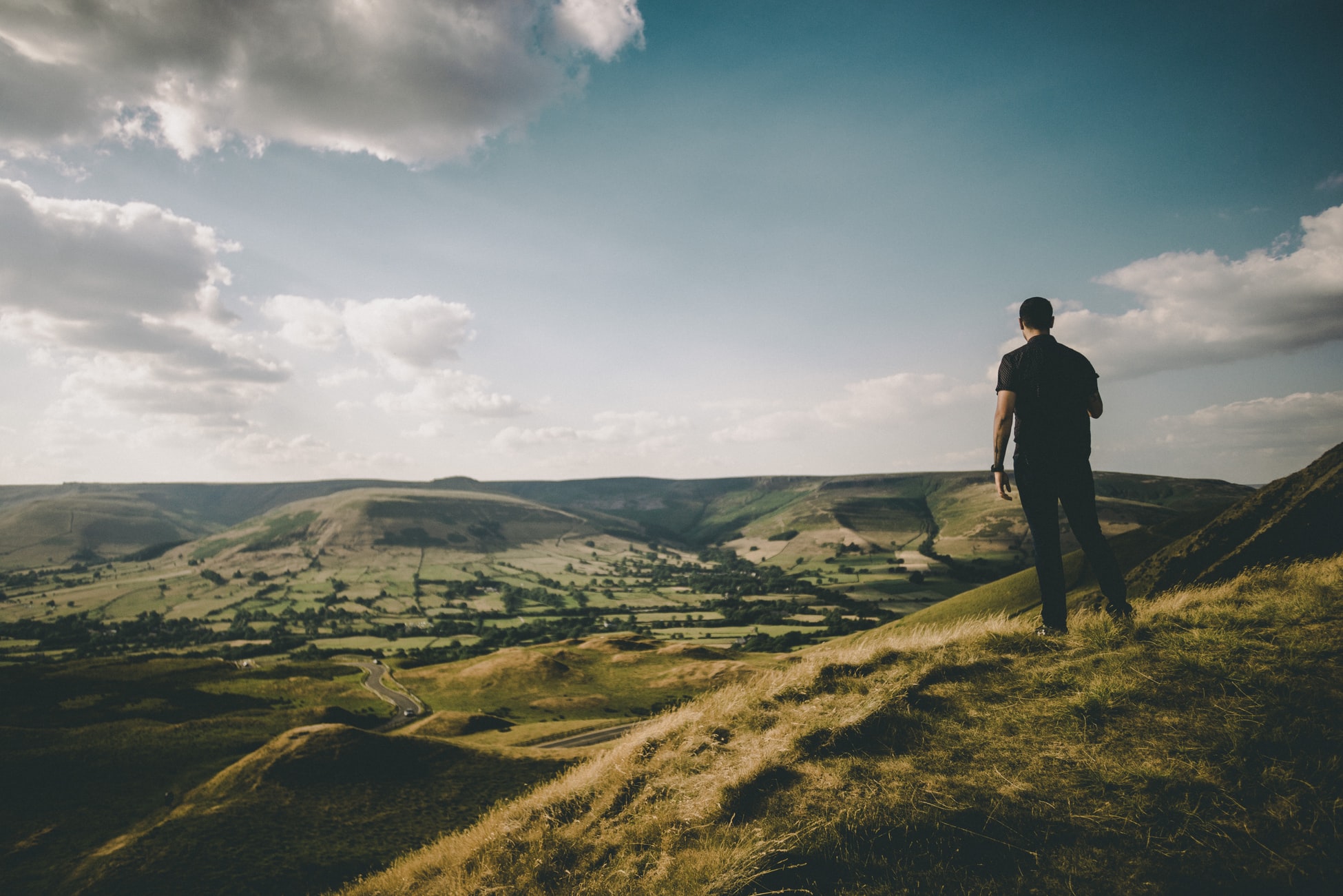 When a victorious general returned to Rome, there would be a great celebration where the people would treat him as almost a god. In that time, there was a tradition. A slave or servant would ride along with the victorious general and repeat to him “memento mori”, which means “remember your death”. In stoic philosophy, memento mori is an integral part of the discipline, for by remembering and welcoming your death, successes and failures would be given their proper significance, or rather insignificance. \\

“You Could Leave Life Right Now. Let That Determine What You Do and Say and Think”
….Marcus Aurelius

No matter what you accomplished in this life, no matter your failures, always remember… Memento Mori

When you graduate from university, and get that great high dollar job… Memento Mori

When you are married, and your children born… Memento Mori

When you are frustrated with life, when your job is not going well, when expenses are high and you have no idea how to make ends meet… Memento Mori

When you think yourself successful, and life is good, and you are at the top of your game, the peak of your success… Memento Mori

In the Catholic faith, memento mori, plays a significant role. On Ash Wednesday, when we receive our ashes, the priest proclaims,

“Remember that you are dust, and to dust you shall return.”

There are even chapels built by monks, adorned with thousands of human bones so that those that enter might be able to truly reflect on death and put into proper perspective the trivial events in their lives. This was not designed to depress people, but rather to lift them up.

“Why are you so worried about the trivialities of your day, God has given you life and abundant blessings, revel in them, enjoy each day as if it were your last..”

But, while it is good to reflect on our inevitable death, for Exodus 90, let us take a moment not to think about the death yet to come, but rather the death that occurred in the past. When we decided to take the Exodus 90 journey, we made a decision. We decided to ‘put to death’ that man that we once were because we understand that for the new man to be born, the former must die. But how can we do this, really do this? Allow me to offer the following..

Stop trying to do Exodus 90.

Sounds like a strange thing to say, but consider this. When you ask someone to do something, and they say that they will ‘try’, what are they really saying? Or when you say to yourself, I am going to ‘try’ to do this, what are we telling ourselves? The problem with using the word ‘try’ is that it implies failure, essentially leaving ourselves a back door. “Well, I tried” we say to ourselves. And our obsession with failure compels us always to use the word ‘try’, that way, when we fail we don’t have to face ‘you failed’ rather ‘I tried’.

This year, I have struggled with Exodus 90, feeling that somehow this year I was not ‘feeling it’ or somehow my mojo was not quite up to the task. But as I thought about this reflection and memento mori, I thought back to January 2018, when I ‘tried’ to put to death that man that I was. Well sure enough, the day after Easter, without realizing it, I resurrected that man, only to put him to death again the following year… and repeat. I would say that this was the third time I was doing Exodus 90.

It was not until I began to say to myself, I have been doing Exodus 90 for three years. I have not stopped. Three year ago, I put that man to death, and death was final. Exodus 90 is 90 days because it is designed to permanently change our habits so that the new man can continue on his journey for the rest of our lives. I think that many men become fatigued with Exodus 90 because they go through this process of death and resurrection of the man they once were, falling into an infinite loop that becomes redundant and resistant to growth.

And when you fail, memento mori, do not give your failure power over you.

And when you succeed, memento mori, do not give your pride power over you.

When you rise, every morning, memento mori, for you are gifted with a new day to strive for heaven, to seek the face of God, and the conviction to make the best of the time you have, for you will not pass this way again.

Keep the faith brothers, we are all in this together.