Masculinity Can’t Be Toxic, Because Jesus Was Male 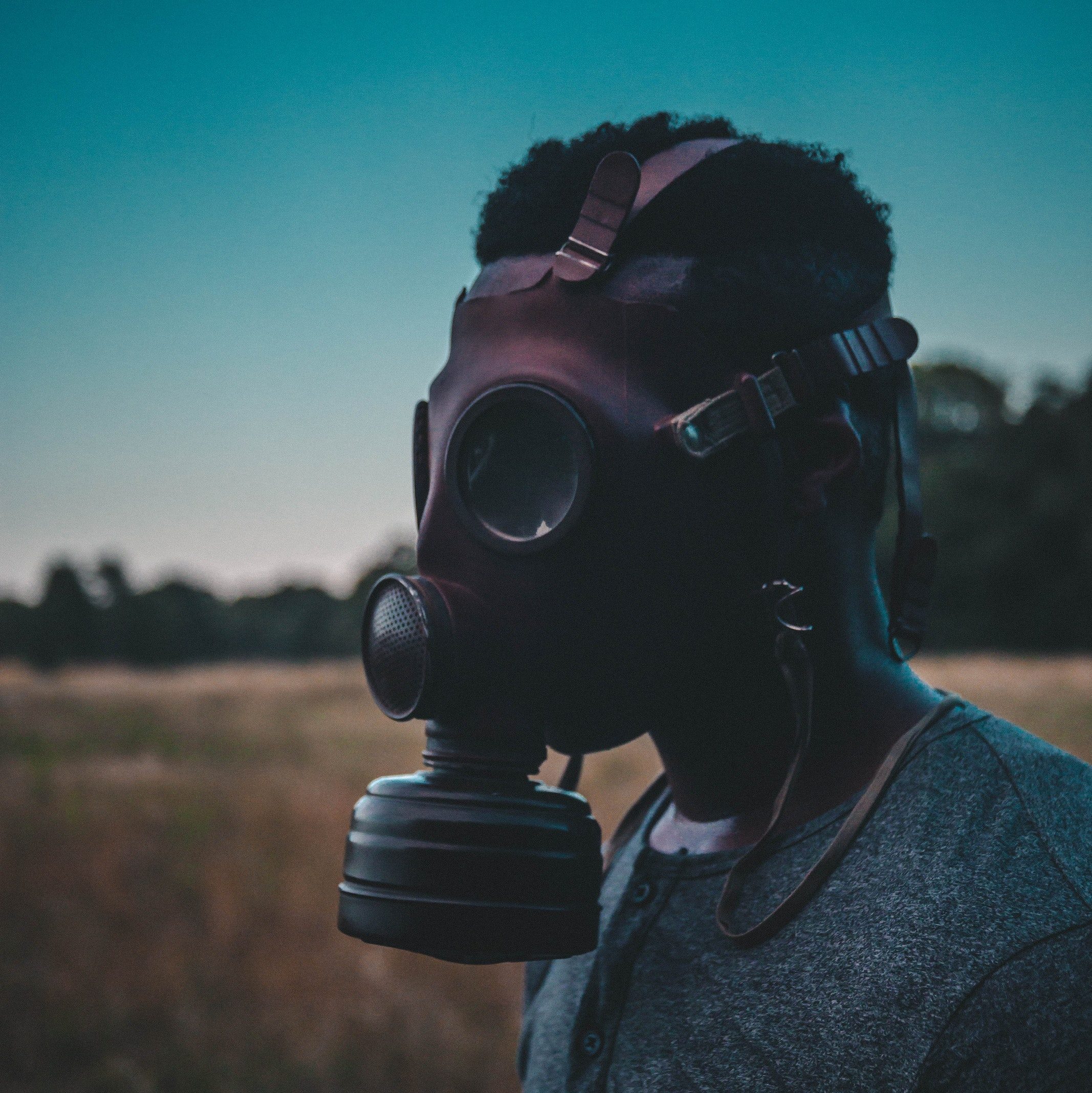 Well, men, the American Phycological Association thinks that “traditional masculinity” is undoubtedly linked to “aggression and violence,” because, you know, men are bad.  This is coming on the heels of the #MeToo movement, mass shooters (which are overwhelming male), and other such examples that prove our “man problem” today is not just that we have a problem with men, but that men are the problem.

Obviously, a lot of men are feeling attacked about this whole toxic masculinity thing, which is why there was such a backlash to that Gillette commercial.  I saw the virtue posturing when I watched it, but I guess this parody video is the exemplar of how and why it upset so many people, and confirmed others in their belief.  Luckily Egar Watch Co. came out with a “response” ad affirming men and their hurt feelings, letting them know men are good too (and have feelings).  I can’t help but think the main concern is with selling razors and watches, but I guess this at least shows that the debate around masculinity has descended from the heights of academia into soulless advertising to the common man.

I’ve been fascinated by this topic of the correct understanding of masculinity for much of my life, and it’s the reason why I am a part of Fraternus and wrote the book Leaving Boyhood Behind.  I have 5 sons, so I am daily facing the reality of maleness.  Not to mention I’m a man, and one that does not want to be toxic to anyone.

Listen – we do have a problem with men.  Did you now see the Church scandals of last year?  But, if men are the problem, they must also be the solution, because I can’t think that masculinity itself (per se) is bad, because “male and female He created them.”  God created masculinity, He created it good, and the order of grace does not do away with the fact of being a man, but perfects and builds upon it.  And, because it’s a created good, the only way it can become evil is by distorting its true nature.  As grace builds upon nature, sin tears it down.  I’ve literally seen a man beat up a woman.  I’ve sat next to a girl in the minutes after a sexual assault.  I know what men can do.  I also know they can be heroes.  Jesus was a man.

But the whole idea of masculinity being “toxic” can be a helpful anecdote in our debates.  Use it as a means to explain the truth.  An analogy from my farm will be helpful.  I have a small heard of dairy cows.  Those cows produce milk that naturally fosters bacteria, which is actually a healthy and good thing.  When handled with care, milk carries healthy nutrients and good bacteria to the gut.  Most dairy products are actually the intentional introduction of other bacteria that and “cultures” the milk into something like cheese, yogurt, kefir, etc.  If, however, it is not handled correctly, or a bad bacterium is introduced, the very nature to nurture microbes also becomes its greatest danger, because harmful bacteria can multiply rapidly instead of good ones, making the potentially healthy food of milk become, literally, toxic.  In other words, it’s either really good or really bad, and there’s little in between.

Similarly, masculinity carries with it a strength and power that, when handled with care, can grow into the heroic and sacrificial.  The Church has always seen this confirmed, for example, in the fact that when God became man he became male.  Masculinity has in its nature the duty to sacrifice, especially for the good of the body of mankind as a whole, imaged especially in the bide, who carries not only her own dignity, but the dignity of other life in her womb. The Church, therefore, is called a “she” and a “bride,” because she carries within her the hope of future souls and the image of wholeness, of drawing things into unity and communion.  The priestliness of Christ – and the ministerial priesthood that images it – sacrifices for this future hope, and the fact of Christ and priests being male is not arbitrary but reflects the very nature of masculinity as created by God.

On a natural level too we intuit this.  If, for example, an intruder enters my home intending harm to my pregnant wife and children, it would be an obvious use of the present strength within me as a man to protect the future hope that is contained in them.  I would not send my wife or children to defend me – no matter the political correctness, that would be wrong.  This is why even modern media outlets will still use the language of “woman and children” in the news, as in “Two men attacked a building today killing several, including woman and children.”  Woman and children are a wholeness, a hope of things to come, and it is the natural and even supernatural duty of men to separate themselves out from them in order to sacrifice for their sake.

The world is considering now what it means to be a man.  We as Catholics have more than an answer, but the answer in living as men of Jesus Christ, True God and True Man.  Without good sons, brothers, and fathers, our Faith cannot even be communicated, because God has chosen to reveal His Fatherhood through His Son so we can live as Brothers.  Our call to live those identities is more urgent than ever, and to fail to do so is to allow the toxicity of sin to grow in the very place where we are meant to thrive as saints.

Relativism and Devices Are Dulling Your Kids’ Minds