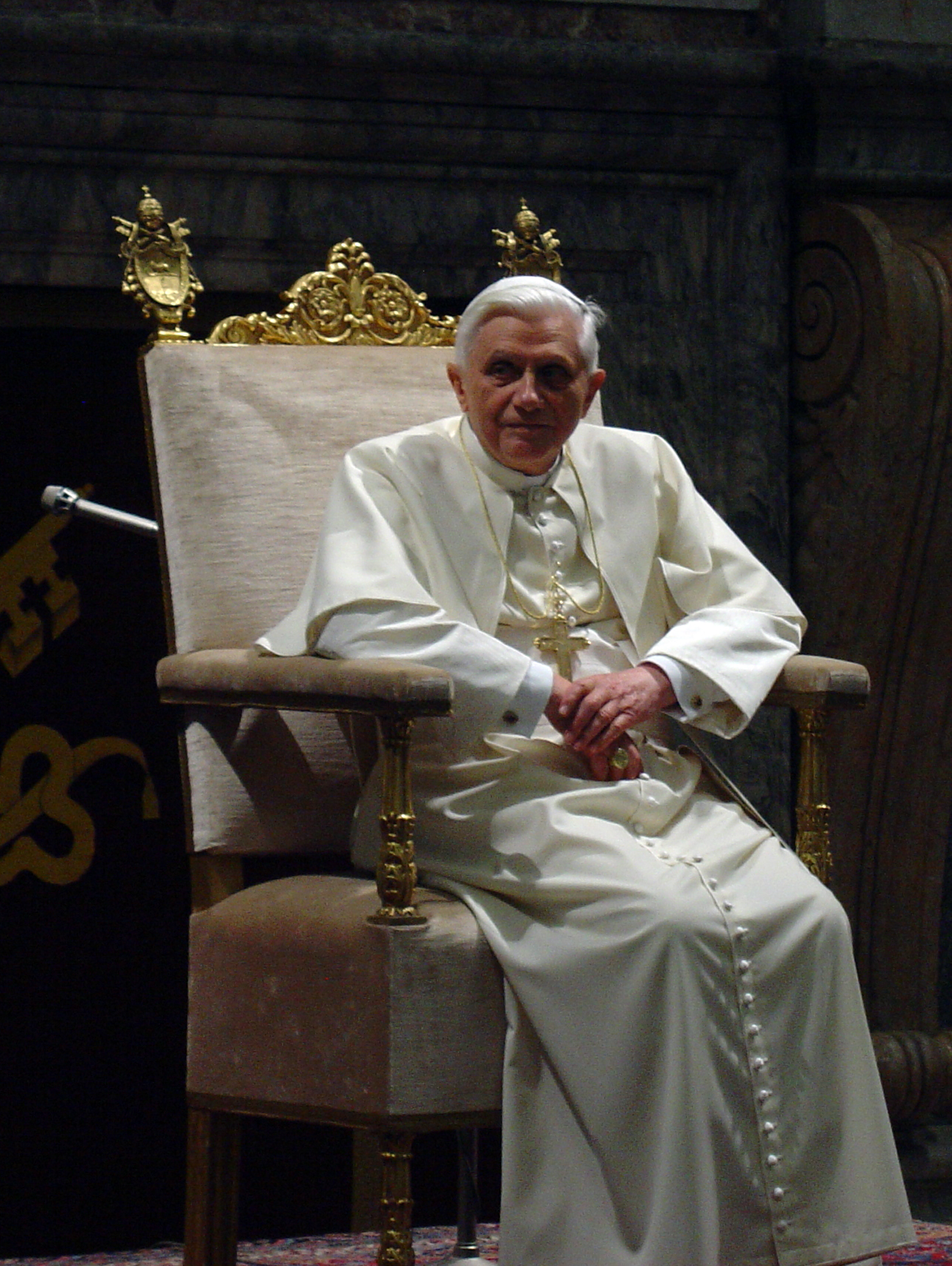 Jospeh Ratzinger (Pope Benedict XVI) is attributed with saying the following: “The world offers you comfort, but you were not made for comfort. You were made for greatness!”

I have two problems with that quote.

The first problem is that it does not actually define greatness. Is it wealth, power, popularity? Well, since he was a Pope maybe it means doing good things for Jesus, like charity and serving the poor or praying a lot. The questions we can’t answer with that quote are, how do we know we are doing great things and how do we know when we have reached “greatness”?

The second problem I have with that quote is that Ratzinger actually never said it, despite the many Catholic memes and posters with it plastered up. I guess it turns out the internet is not as trustworthy as we might think. Benedict did say some similar things, but they were often translations from his German, and we know that things get lost in translation. In a few addresses, he says that you were not made for ease, comfort, etc., but you were made for – if we are stricter with the translation – the good, the great.

The best place to look for the quote, or the real quote that is, is to look at his encyclical letter Spe Salvi, where he says:

“Man was created for greatness—for God himself; he was created to be filled by God. But his heart is too small for the greatness to which it is destined. It must be stretched…”

In this real quote, “greatness” is not ambiguous at all. And it is not success, or money, or fame, or even starting a great Catholic initiative – it is God himself. But he says our hearts are too small for our destiny. It’s a bit of a paradox – we were made to be filled to the brim with something we are incapable of being filled with. But this is why he says your heart must be stretched. They must be stretched because they have been restricted. Our hearts are restricted by our self-absorption, and must be stretched.

In the humility of the cross, Jesus, who reins as King, shows us the path to greatness – humility and full submission to God’s will. The virtue of greatness is called magnanimity. It means loosely to have a great soul, or a soul capable and eager for great things. St. Thomas Aquinas puts this virtue under the virtue of hope. Hope is not just wishing – “I hope I make it to graduation”, “I hope Mr. Slife where’s the green blazer today” – but an expectation that God will complete the work begun in us, and that even at this very moment He is drawing us to Himself in heaven. We were made for Him after all, for the great, God Himself.

This is why Thomas says our desire and capacity for greatness is in hope – because what could possibly be greater than to be drawn up to heaven to rein with God as his adopted sons, co-heirs in His kingdom? Yet hope is a coin of two sides. Magnanimity on the one side, and humility on the other. We don’t just wish but know we can be great and are called to be great, but we will only be so if we understand that God must initiate and call us to greatness, we cannot grasp and claw at it. In Genesis 11 the men of Babel, it says, desire to make their name great – so they build a tower, presumably to literally reach heaven by shear human effort. God disrupts and brings their plans to utter ruin, because what they were trying to do is impossible.

In the very next chapter he comes to lowly Abraham and says to him – I will make your name great. The desire for greatness is not the problem, just the means of getting there. After all, Adam was the sovereign ruler of Eden, because God made Him so. Sin tries to be sovereign ruler without God – to replace God as arbiter of truth and reality. But through God’s covenants and ultimately through Christ we regain our royalty through undoing the curse of sin, of accepting our Father, who tenderly and lovingly places our crowns, which we tarnish, back on our brows.

God says later in Genesis that Abraham was chosen because he would listen to God and be a good father. He cooperates and does not become the forger of a new world order or people, but the father. Greatness is begotten not made. It is not made by sheer effort, but is born in lives lived in love for God and love for others.

I asked you the question, When you look at yourself, how do you know you are great? The answer I propose to you is that if you look at yourself, you will never be great, because preoccupation with ourselves, with our looks, worth, wealth, status, whatever – is not looking in the right direction. Look to Christ crucified. Follow Him. See Him suffering in your fellow man, see Him living in your vocations, see Him in wonder as you grow in wisdom, remembering wisdom is just a participation in Christ, who is the logos, the word (or wisdom) of God – the very order of creation. Speak to Him as the truest friend of your soul. Love. Learn and gain wisdom, but remember the words of Paul that knowledge puffs us up, but love build us up, it edifies.

Your life will be great when lived in a culture of love, of gift, of reception. The more frenzied for greatness you become, the more like the tower of babel you will be. Greatness is begotten, not made. It is born from a life submitted to God, and stretched so as to have an even greater capacity for love.

It’s Okay to be Catholic