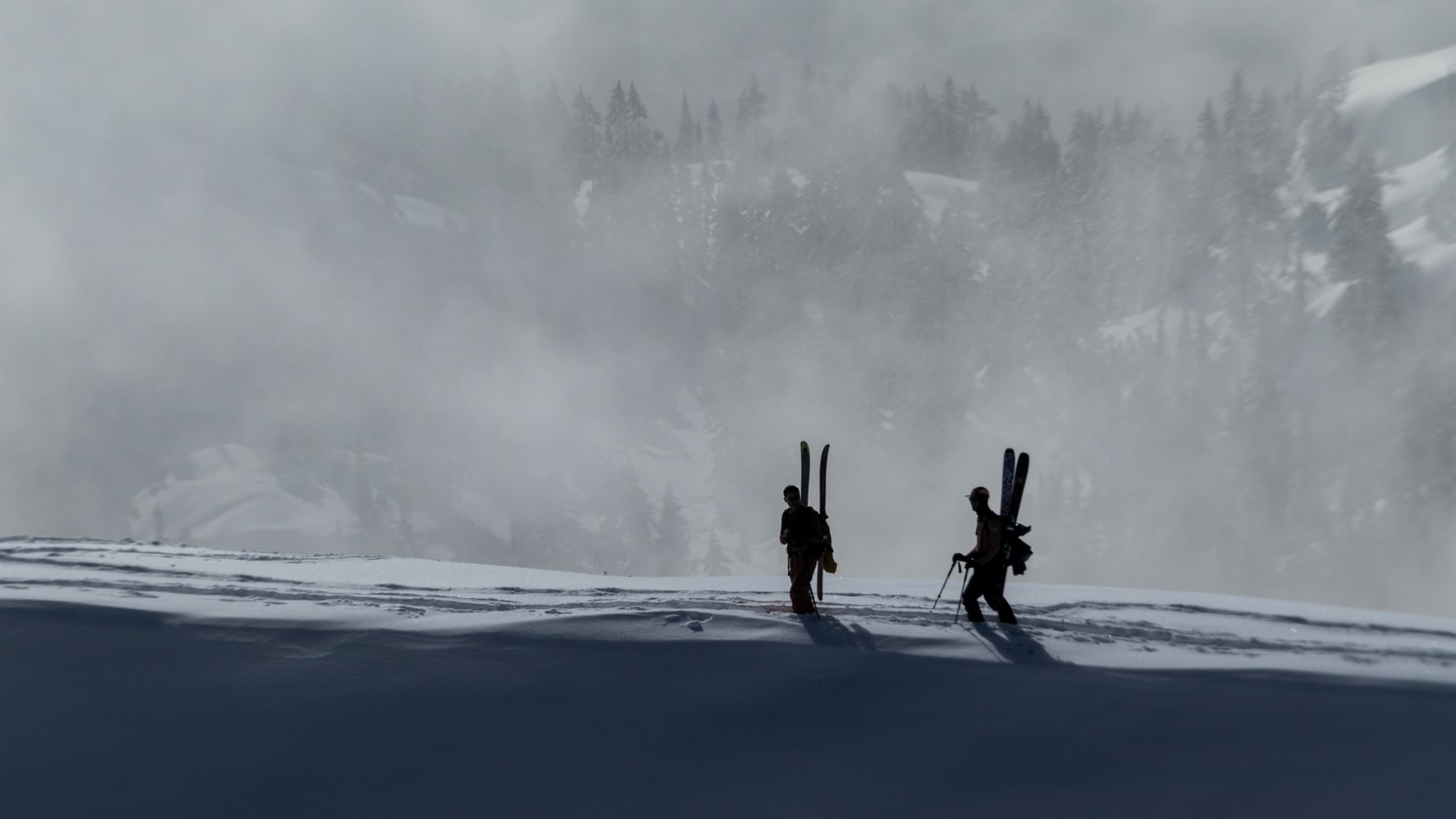 The liturgical rites of the Church can be strikingly formative.  I once visited a Benedictine monastery and attended one of the sung offices of the monks.  I was particularly moved witnessing the monks, as they entered and exited their stalls, bow first to the altar and then, two by two from the opposing sides of the choir, turn to bow toward his brother across from him.  This single act, I thought, was an image of the two great commandments as stated by Our Lord, to love the Lord and to love our neighbor.  That is charity.

Charity is more than love.  Love, we could say, is natural, it’s our tendency towards unity and affection, perhaps even mercy and generosity, but can even be just simple attachment.  Natural love can ascend and descend in a myriad of ways.  But when we speak of charity as a virtue, a theological virtue, we invite the explicit action of God into the picture.  To sum it up, we do love; God does charity.  The virtue of charity is not our own, it is a gift that lives in us – unless we kill it.  A man of avarice can “love” his money, but that obviously doesn’t mean he has the virtue of charity.  And, conversely, when we have charity we don’t do foolish and charity-killing things like offer the gift of love to money.

St. Thomas Aquinas notes that in charity the twofold commandments to love God and love our neighbor become one single act, because our neighbor is loved for God’s sake – God being the principal object of love.  To put it differently, if we don’t love God we cannot love our neighbor in charity; and if we don’t love our neighbor we cannot love God in charity.  This applies to all men with whom Christ identifies with, especially those that suffer unjustly due to sin’s presence in the world – this is what happened to Jesus Himself (Matt. 25:40).  But charity is first for those united to the Body of Christ, the Church.  This is the type and nature of our unity – a Body – united together because Christ is our head.

A Body of Charity

To be a body of people in Christ is a different type of association than we have with any other person on earth for two reasons.

Firstly, being a body in the Church is different because all other human associations are temporal, they end with this life.  Sometimes the bonds of family, which is the closest image of the association that is the Church, can be broken for the sake of the calling we receive belonging to Christ – “And every man that has forsaken home, or brothers, or sisters, or father, or mother, or wife, or children, or lands for my name’s sake, shall receive his reward a hundredfold, and obtain everlasting life” (Matt. 19:29).  The Body we belong to in the Church on earth is the same one we will belong to in heaven, forever.  In the Church we prepare for and even live for and in heaven.

Secondly, by having reverence and love for the Body of Christ, we don’t just reverence one another, but Christ Himself.  Recall that when Saul was persecuting the Church and Christ appeared to him, He asked, “Why do you persecute me?”  The Church is Christ.  Failing to submit to the authority of this Body is to reject Christ – “He who rejects you rejects me,” Jesus said to the apostles (Luke 10:16).  To fail to love each other as Christ has loved us, and not allow the virtue of charity to continue in us, is to fail to live the reality of who we are as the Body: “If a man boasts of loving God, while he hates his own brother, he is a liar” (1 John 4:20). Again, St. John here makes it clear: loving God and neighbor is the same act.

In an age of approved self-absorption, sin, and radical individualism, this truth is harder to live than we think.  As Chesterton said, “We owe to each other a terrible and tragic loyalty,” and we need to show it.  The most basic principle is true, as I witnessed in the ceremonies of those monks, to love God we must love each other.  We should “bow” to them, bending our own selves toward them, believing and trusting God is there.  As the Fraternus Book puts it for the lesson on charity in Advent, “The charitable man treats his brothers with profound respect.”  I appreciate the verb “treats” – it indicates tangible actions, not just sentiment.  How exactly do you treat your brothers?  We don’t have the daily (even hourly for monks) reminder in the act of bowing to each other as a part of prayer, but the image should help us.  Charity is infused into our souls by God, but, because we are bodily creatures, it must show itself forward in deed and word.

Band of Brothers: The Importance of Authentic Friendship