Learning Obedience in the Wilderness 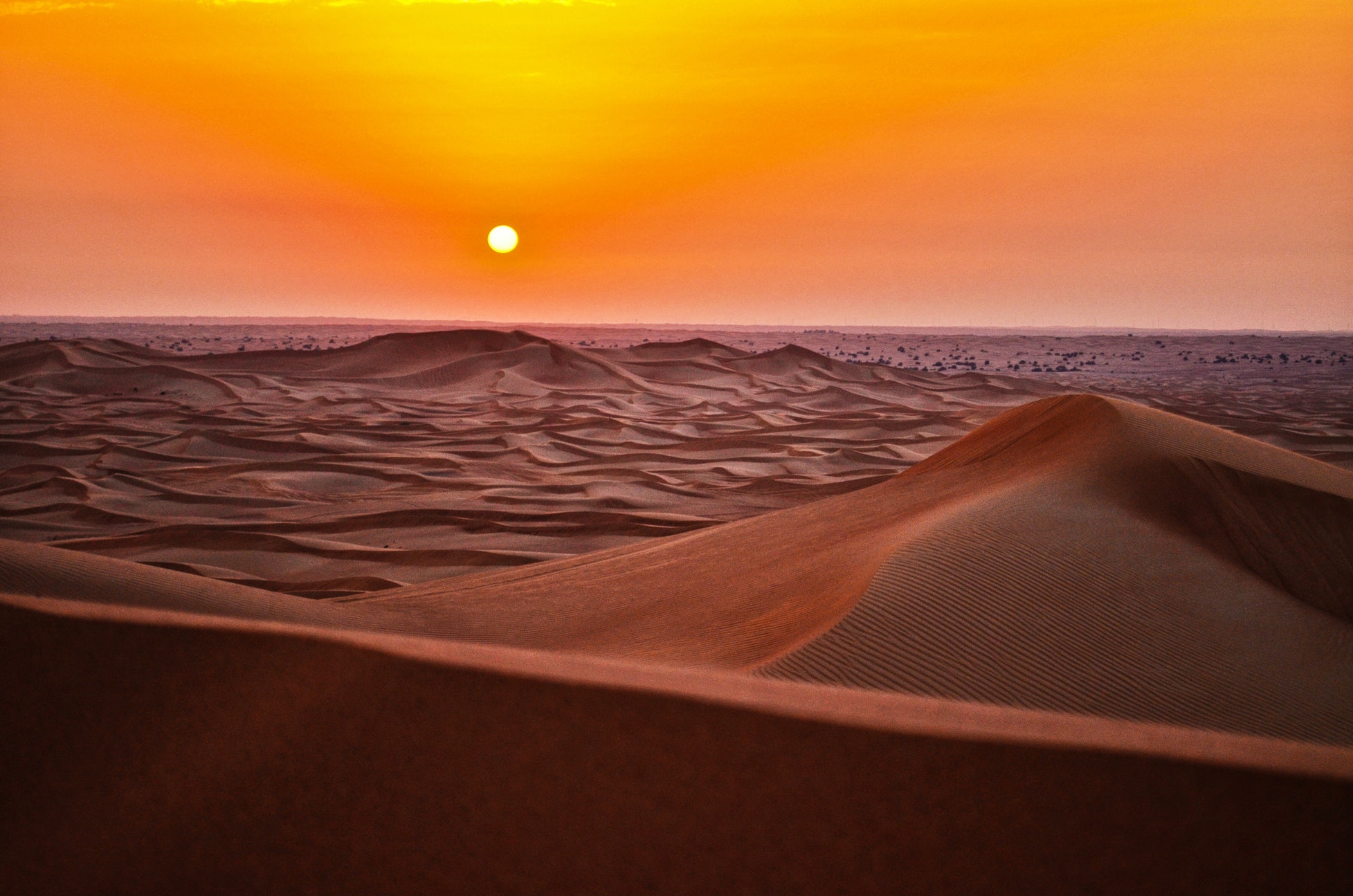 Every morning the Church begins the Liturgy of the Hours with the invitatory psalm, Psalm 95, which calls us to start our day by recognizing the Lordship of God and worshipping Him. It ends, however, in more startling fashion, calling to mind the Israelites’ rebellion against God in the wilderness (in their 40 years of wandering in the desert after leaving Egypt) and warning us not to imitate them:

Today, listen to the voice of the Lord:
Do not grow stubborn, as your fathers did in the wilderness,
when at Meriba and Massah they challenged me and provoked me,
Although they had seen all of my works.

Forty years I endured that generation.
I said, “They are a people whose hearts go astray
and they do not know my ways.
So I swore in my anger,
“They shall not enter into my rest.”

Likewise, the second reading for the Third Sunday in Lent this year, from 1 Corinthians 10, also recalled this episode.

I do not want you to be unaware, brothers and sisters,
that our ancestors were all under the cloud
and all passed through the sea,
and all of them were baptized into Moses
in the cloud and in the sea.
All ate the same spiritual food,
and all drank the same spiritual drink,
for they drank from a spiritual rock that followed them,
and the rock was the Christ.
Yet God was not pleased with most of them,
for they were struck down in the desert.

These things happened as examples for us,
so that we might not desire evil things, as they did.
Do not grumble as some of them did,
and suffered death by the destroyer.
These things happened to them as an example,
and they have been written down as a warning to us,
upon whom the end of the ages has come.
Therefore, whoever thinks he is standing secure
should take care not to fall (NAB Mass translation).

How are we like the Israelites? We too were in bondage to sin—original and/or actual—and are in exile in a secular culture that bears much resemblance to Egypt. God has given us a new Passover through the Paschal Mystery (the word Paschal, which refers to Jesus’ death and Resurrection, comes from Passover). He has led us through the water of Baptism, given us the cloud of the Spirit descending upon us in Confirmation, and continues to feed us with the Bread of Heaven. We remain in a state of journeying or partial exile. I say partial, because God is leading and guiding us, but we are not yet in the promised land, our eternal home. During this journey we are being tested, learning obedience and docility to God’s plan.

The secular world is Egypt. The Christian life in the world is the wilderness. The promised land is Heaven.

It is so easy to scoff at the stupidity of the Israelites who rebelled against God even though they saw His wonders. Yet, we have received the exact same gifts through the Mass and sacraments. God is just as present to us (or more so) and wants to lead and guide us just as directly. How have we responded to God’s gifts? The Sunday readings left out two of these verses from 1 Corinthians 10, which highlight the particular sins of the Israelites in the desert.

Idolatry, sexual immorality, and disobedience in the face of hardship. These are the sins that all of us face in the desert. We become distracted by our anxiety, desires, and ambition and put other things before God. We seek consolation from created things. We look for escape.

I find the last one, the grumbling in the face of suffering, to be particularly difficult. The Israelites regularly became tired of the hardship of the desert. Who wouldn’t? Years of hardship turn their hearts against God. How could He allow this to happen to us? If He’s leading us, why do we still suffer so much? Wasn’t Egypt more comfortable (even though we were enslaved)? It’s so easy to grumble and rebel in our hearts against God because of the testing that we endure.

Jesus took on these difficulties as He entered into the desert voluntarily to overcome the same temptations to which the Israelites had succumbed. They hungered for the food of Egypt, while Jesus fasted and refused the temptation to turn stones into bread. They turned to idols, but Jesus refused to worship the devil and his earthly lordship. They tempted and tested God, but Jesus refused to follow their example. Jesus won the battle for us, but still calls us to share in His victory by our own fasting, humility, and obedience.

Lent calls us to take courage in the midst of our exile and wanderings. We should not forget that we are journeying in the desert and that we must endure trials on our way to our true homeland. We must embrace the trials of the wilderness, rather than rebelling against them, turning to God rather than seeking for temporary distractions and substitutes. Every day we must convert our hearts and learn from the mistakes of the Israelites: “Today, listen to the voice of the Lord: Do not grow stubborn, as your fathers did in the wilderness.” Amen.

obediencesuffering
03 28 2019
Back to all articles