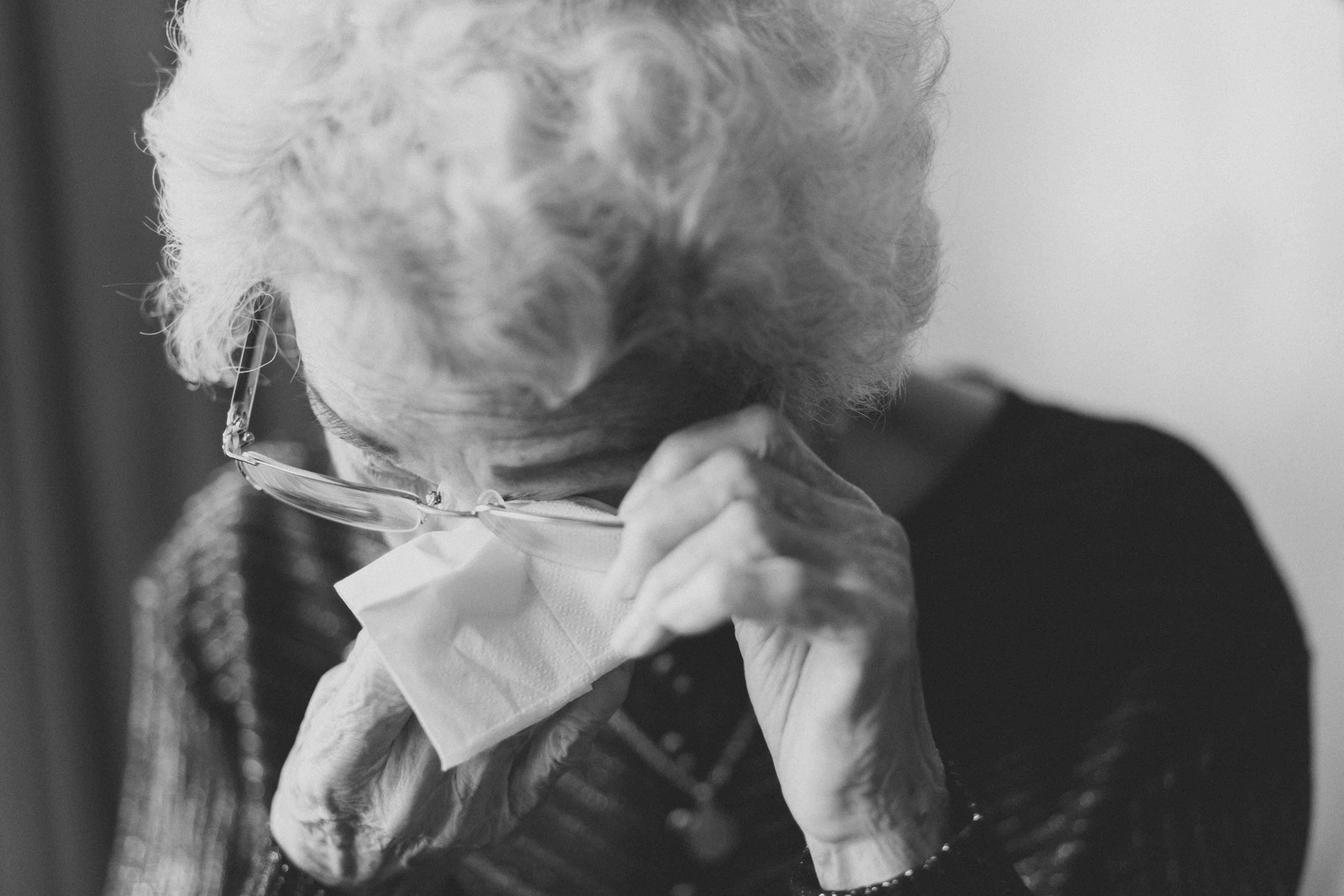 Do you ever wonder when, where, how, and from whom you learned that it wrong to cheat, lie, and steal? That integrity really does mean how you act when no one is looking? That you feel better when you do the right thing, even when it means that accepting the consequences might not be easy?

In my case, the who is a combination of Mom, the Presentation Sisters with those daily catechism classes, and other significant adults in my life.

WHEN was a summer morning when I was about nine years old.

WHERE was in the back yard of our Depot Street home in Lawler, IA.

HOW resulted from an incident with our neighbor to the south, Mrs. Jones.

I think that Mr. and Mrs. Jones were in their mid-70s when the incident occurred. They were not mean people. Rather, they were elderly and preferred that we not kick or hit balls into or play in their yard. I don’t think they had the stamina to tolerate commotion. We tried to be respectful and never had any ‘little kids vs. old people’ altercations with them. It was clearly understood, however, that it was in everyone’s best interest not to cause them grief.

What happened that day was both innocent and accidental. Several of my little pals (probably the Scallys and Timlins) and I were playing an impromptu game of kickball in our back yard. It was a relatively small rectangle-shaped area that had a basketball hoop with a wooden pole, wooden backboard, and rim with no net, on the north end. Our property was about twenty yards in length and separated from the Jones’ garden by a shoulder-high wire fence on the south side.

We were having a lot of fun, running around doing what competitive little boys do, when someone kicked the nearly deflated basketball that we were using high into the air. It soared swiftly upward, heading south at a high rate of speed. To my horror, its path was on a direct trajectory directly toward the back of Mrs. Jones’ head as she was facing away from us, digging a spade into the ground.

Although it took only seconds, I can still picture that large ball making its way almost in slow motion toward the back of her neck. Suddenly it happened.

The elderly woman let out a startled shriek. Then I heard her moan before falling against the spade. The shovel kept her upright, but bent forward, in obvious pain. Everyone ran out of our yard in fear, shame, and embarrassment.

I was terrified because it was possible that she was seriously hurt. Every fiber of my being told me to run. She had no way of knowing who actually kicked the ball, and we all could have lied.

But for some reason I knew that I should not run. I could not run. It happened in my yard with my friends and we should have been more careful. But we weren’t, and we had hurt an elderly lady who was my neighbor tending to her garden. So, I walked up near the fence and timidly asked, “Are you okay, Mrs. Jones?”

It took a few moments before she was able to answer, and she never turned around even once.

“Is there anything I can do for you? Should I go get Mr. Jones? I am so sorry.”

“It’s okay. I just need to stand here for a while. It’s okay. You can leave.”

But I’ve never forgotten about what happened and how relieved I was that she wasn’t hurt and how proud I was for accepting the consequences of my actions and thankful to Mrs. Jones that she wasn’t mad at my friends and me and determined never to let something so dumb like that ever happen to her again.

I was grateful to Mrs. Jones who taught me a lesson about forgiveness. Even though she must have been angry, she knew that we didn’t mean to hurt her, so forgave us in an instant.