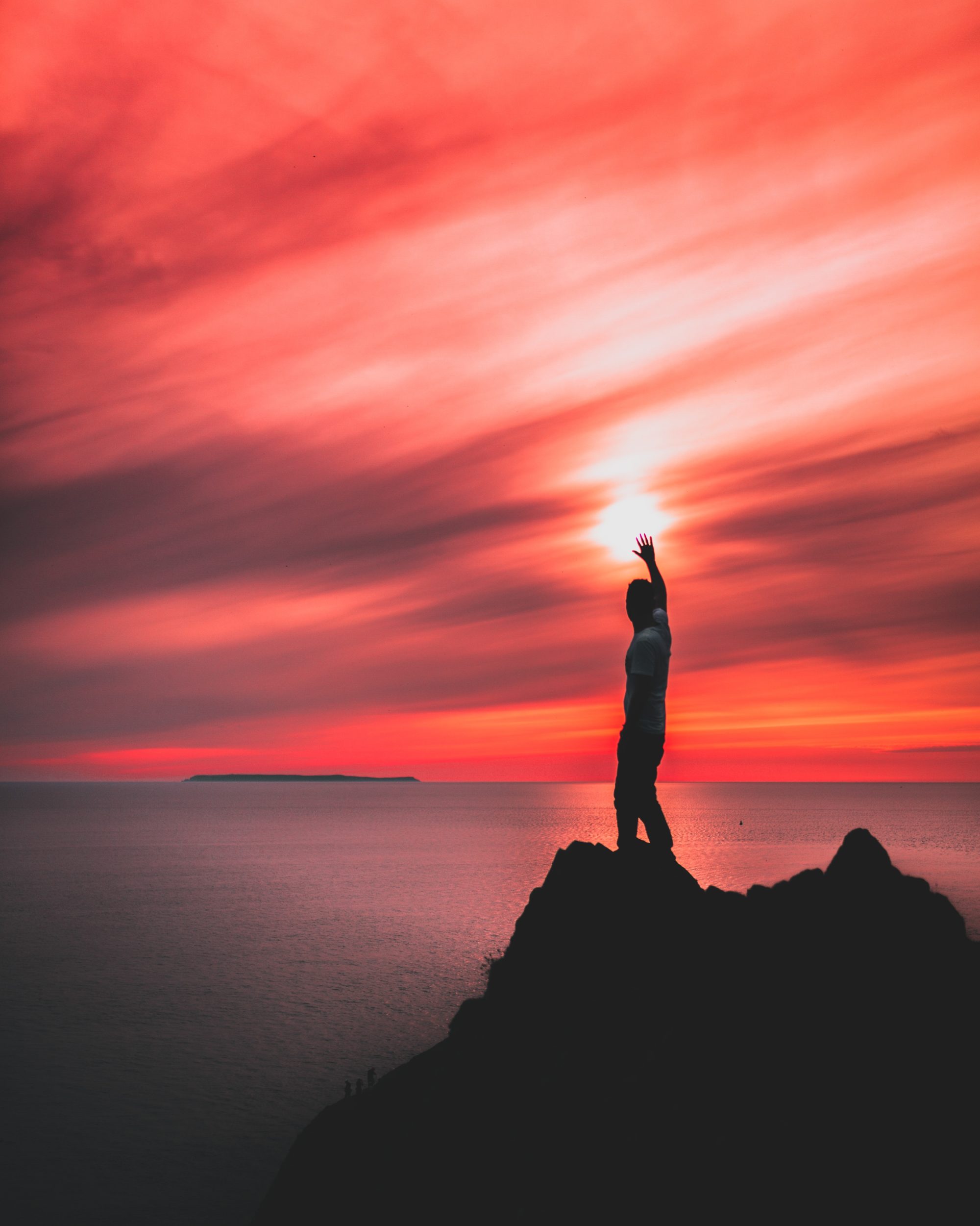 “What are you giving up for Lent?”  We are often asked this question by fellow Catholics as the Lenten season approaches.  In response, many of us are tempted to hang our heads in shame, as we experience a rush of “Catholic guilt” come over us.  “Oh no!”, we think, “Lent is less than a week out and I haven’t decided what to fast from yet! Ugh…At this rate, I’ll never make it through Lent.” To make matters worse, we are quite certain that our holy friend who asked us this uncomfortable question, has already purchased his Exodus 90 kit!

(That, brothers, was a shameless plug for Exodus 90…  Because it’s that good.)

But, that “guilt” about not knowing what you’re giving up points to a fundamental misunderstanding of how the Lenten season is supposed to be lived.  We tend to think of Lent as a season that is all about “giving up.”  In a way, this is true.  But if you think cutting nutty bars out of your diet sums up the whole of Lent, you are seriously mistaken.  Fasting or abstinence is not the most important part of Lent.  Prayer is.

Whenever we hear one speak of the “three pillars,” if you will, of Lent, we most often hear them said in this order: prayer, fasting, and almsgiving.  Oddly enough, it seems that is also their order of importance.  This may seem a bit strange, since almsgiving—the “pillar” thought of most in connection with charity—is listed last.  But this is because prayer and fasting are the flames that light the fire of charity in our hearts that leads to almsgiving.  Prayer and fasting are the means by which we “stir into flame the gift of God” (2 Tim. 1:6), namely love, that He has given to us.

Fasting is second because, well, practically speaking, most of us are too weak to endure forty days of it without the strength we receive in prayer.  And, almsgiving follows fasting because the logic of the pillars is that if you give up by fasting you have more to give through alms.  Moreover, and more importantly, prayer orients our fasting toward its proper end, which is to “make room” for God, and “make real” for us our dependence on Him.  In this Lenten season, then, all our resolve should be put into the practice of remaining faithful to prayer.  If we succeed in doing so, the strength to remain faithful to fasting and almsgiving, which is also very important, will follow.

If this is true, why then do we so often place all the emphasis in Lent on abstinence and fasting?  Perhaps we feel that we will be able to maintain control?  After all, if we just don’t keep chocolate around the house for forty days, how will we even be tempted to break our “fast?”

Prayer, however, does not give us this sense of control.  When I recall a certain passage from Fr. Jacques Philippe’s Time for God, I cannot help but be reminded of this:

[I]n solitude and silence before God, we find ourselves unsupported, alone with the reality of our self and our poverty.  Of course, it is very difficult for us to accept the fact that we are so poor; that is why people naturally tend to avoid silence.  And in mental prayer the experience of poverty can’t be avoided.  True, we may often experience the sweetness and tenderness of God; but just as often we shall find our own wretchedness: our inability to pray, our distractions, the wounds of our memory and imagination, the recollection of our faults and failures, worries for the future, etc.  This is why people have no difficulty discovering a thousand excuses for avoiding that state of inaction before God, that lays bare their radical nothingness.

That sounds like anything but control to me.  And that’s a good thing.  For, the focal point of Lent is the Cross, on which Jesus Christ, after praying to the Father for His will to be done, offered His entire life to God, relinquishing the control which in the garden (of Gethsemane) He desired.  It is clear, then, that Lent is about “giving up”…but you can keep your chocolate in the pantry and pay a visit to the adoration chapel instead.  More than “give up” for Lent, we need to give in to prayer.

ChocolatefaithHeartlent
02 07 2018
Back to all articles