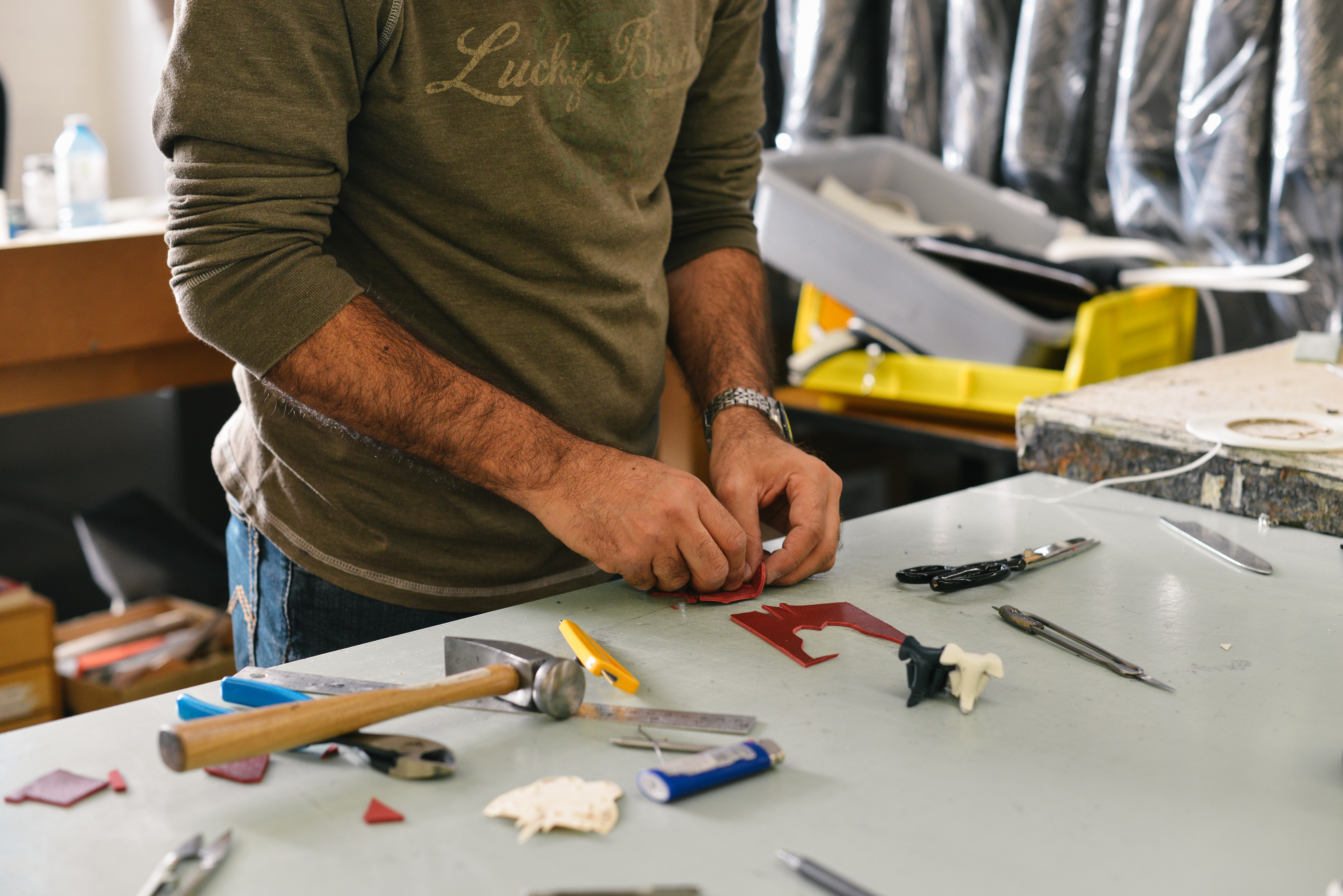 Since you are not God, you are not self-sufficient in your being and require outside “input”.  You need a mentor as a guide, because you cannot guide yourself.  Everyone needs a mentor.  “A fool is ever right to his own thinking; the wise listen to advice” (Proverbs 12:15, Knox).  So, how do we find one?

The word mentor is the name of Odysseus’s friend in Homer’s Odyssey, and the form Athena takes when guiding young Telemachus.  In Greek it means “one who thinks”.  In also seems related to the Latin mon-i-tor, “one who admonishes”.  I would like to have one who thinks admonishing me.  You too?

If that’s the case, then we want someone who has the virtue of prudence.  Prudence (often called wisdom) is the virtue that unites intellectual understanding with specific action.  It informs all the other virtues, which is why it is often called the queen of all virtue.  It guides action with a gentle but authoritative hand.  For example, justice is right action toward another, but how can you make sure that action is right?  For that you need prudence to discern and direct the action in the first place, and then justice makes sure the action does not cause harm to another.

This means that someone who knows a lot, perhaps having at his fingertips Church Father quotes or litanies of data, but who does not act rightly, lacks prudence – knowing the truth is not the same as living it.  The devil knows truth. Or, someone may be generally a “good person” with a track-record of what appears to be tangible successes, perhaps reasonable prestige in a profession, but if you dig a little deeper you find that their first principles or their motivations are skewed.  Maybe they just really desire wealth so they are friendly in the hopes of the next opportunity. So, we need someone who thinks rightly (an intellect conformed to the truth) and acts rightly (actions that flow from the well formed intellect).

This means the person must have experience.  Prudence is only gained by experience, which is why young people most especially need mentors.  They lack the requisite pile of success and failure that is turned over in reflection to gain wisdom, much like a compost pile of both garden success and failure is turned to bring our more fertility.  When we are young and inexperienced we “borrow” the experience of elders, fathers, and mentors, as we slowly gain our own compostable ingredients.  Go read the story of Rehoboam, and see what happens when young people listen to themselves or other young people instead of their elders (hint – he’s responsible for causing the division of the kingdom of Israel that was never mended).

Lastly, this means the person, the potential mentor, is happy.  All human actions of man are attempts at reaching happiness.  The thief thinks the stolen jewelry will make him happy.  The cheat thinks swindling his brother gives him dominion over him – which for him is the path to happiness.  The adulterer thinks passing sexual intimacies are worth the risk of losing his family, because, deep down, he thinks it will make him happy.  We know that for such men, reality eventually sets in; the truth of their actions comes to light; and they discover that their actions did not bring happiness.

The prudent man discerned the good and true, enacted the means of reaching it, and truly enjoys the fruits of it because man, after all, was made for truth.  Everyone wants happiness and truth, the wise mentor finds it.   Do you need a mentor?  Find a happy older man with a solid foundation of truth and experience.