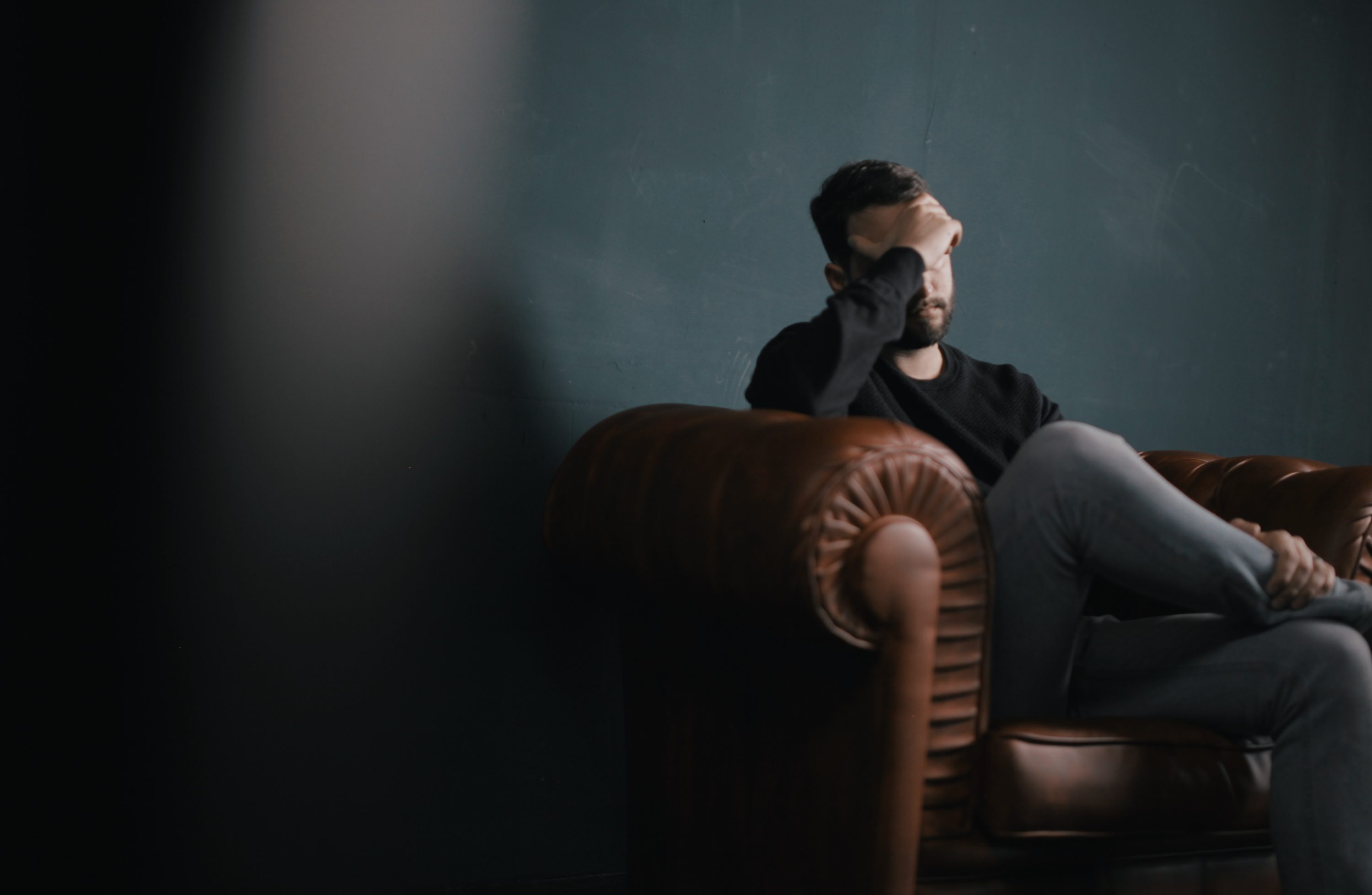 In our home we repent.  Every night.  We ask God to enlighten our conscience, we pause, and then there’s a moment where someone can say, “I did such and such today to you, will you forgive me?”  The answer is not, “its ok,” but, “I forgive you.”

This daily act of humility doesn’t always go well, but by and large it does.  My kids will repent of being mean, and my wife and I will even repent to each other in front of them (within reason).  After days of crime and punishment, this humble and peaceful interjection is worth the time.

But man those humility punches can hurt.  And we men need them.

Lately I’ve been working hard at a variety of ideas and initiatives, and my mind and body are all over the place.  The kids, naturally, feel the tension and it throws off the routines, which invariably leads to chaos, which leads to misbehavior, which leads, sadly, to me yelling to regain order by force – this is what I have repented of lately.

Yelling is a sort of adult tantrum, when the results of life are not to our liking and we try to force change by yelling our way to peace.  Toddlers do this in the exact same way as they experience challenges to what they want – when they realize that the actions of others do not revolve around them. Unlike with toddlers (unless they’re spoiled), fathers can actually get their way by yelling. And while it may “work” (everyone shuts up and “gets in line”), the ends don’t justify the means.  Yelling is an act of verbal violence that comes from someone who doesn’t feel like he knows what to do, so he just explodes in power.

I am speaking of someone that knows this violence from the outside and the inside.  It is in moments of confusion, inner chaos and noise, and insecurity that I yell.  I do not yell when I am prayerful, recollected, clear-minded, and focused.  Like when we threaten someone when we no longer want to reason with him, yelling is the act of a man feeling weak, not strong. The intellect, when alive and active, does not propose to the will, “go yell more.”  It is untamed passions and inner disintegration that proposes to the will, “Yell to get what you want.”  Yelling is almost always a sin.

Fathers seem to be tempted in this way particularly.  The New Testament speaks to mothers, children, and fathers particularly, but only to men does it warn against “lording” our authority over those under us, “provoking” our children to anger, and being “harsh” with our wives (1 Peter 5:3, Eph. 6:4, and Col. 3:19).  We are powerful for their sake, but to use that power against them is dangerous, because we are meant to image the loving Father, “merciful and gracious, slow to anger, and abounding in steadfast love and faithfulness” (Exodus 34:6). After all, “man’s anger does not bear the fruit that is acceptable to God.” (James 1:20, Knox).

So, I said to my children recently, “I know I have been stressed lately, and I have yelled often at you.  Will you forgive me?”  Their eyes went down, then with tears they all looked up and forgave and hugged me – one by one.  I felt better, but just in case I missed the point, my daughter said, “You know, you’re usually so warm and we can come to you, but when you yell we just want to hide from you.”

I know that if I am an image of the Father, I do not want them to think a father is one you hide from.  May the Lord have mercy on me.

Men, don’t yell at your children.

childrenfatherforgivenesshumilitymercyrepentance
12 12 2017
Back to all articles