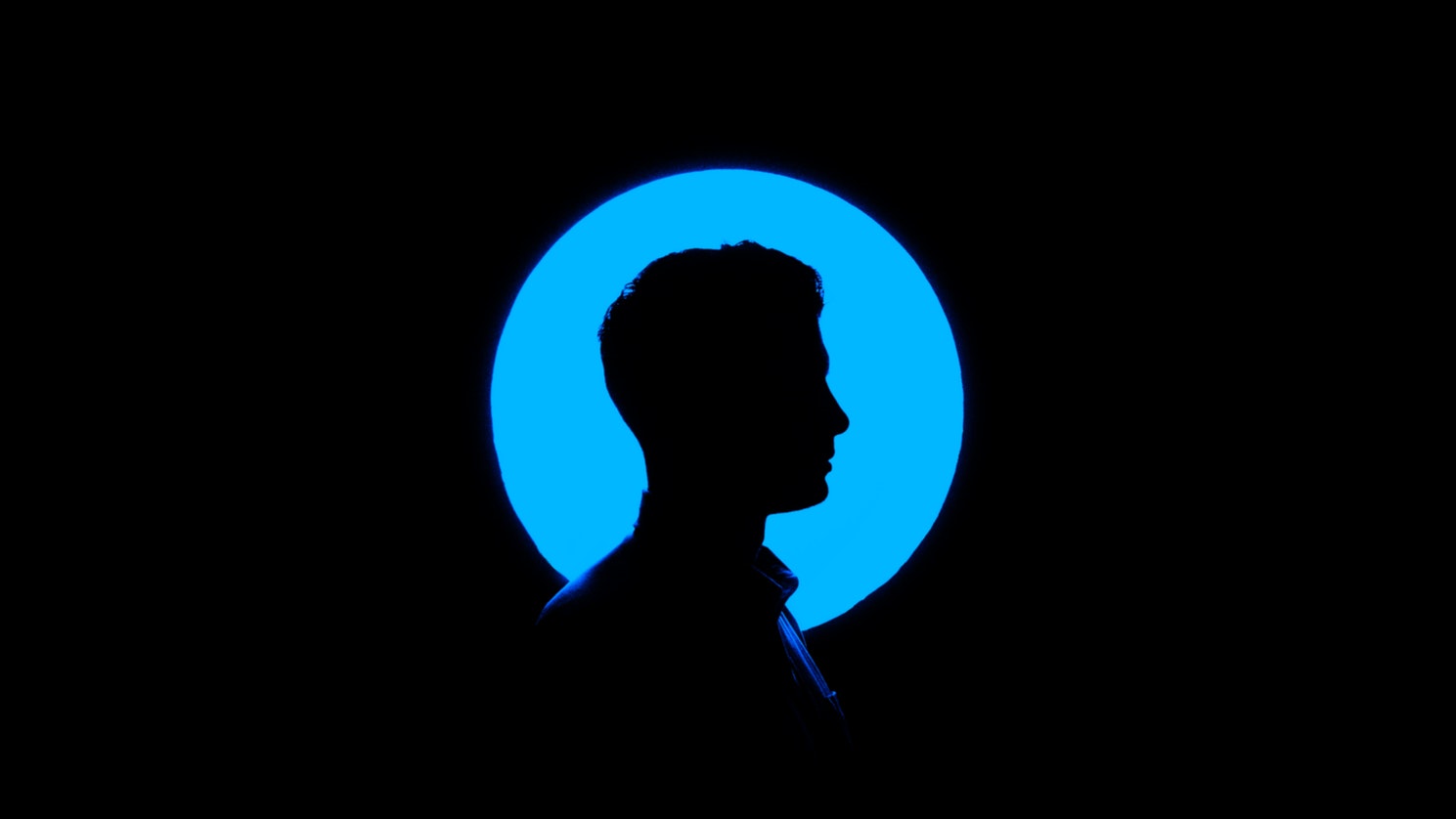 At age 75, I no longer have celebrity or athlete heroes.

I’ve come to realize that they are simply men and women blessed with God-given talents capable of thrilling stadiums full of adoring concert-goers, or rabid football fans. I still do respect their skills and appreciate their hard work.

In my teens through my twenties, I was enamored with the likes of Elvis Presley, Joe Namath, Sandy Koufax, and Buddy Holly. But my real hero of heroes was the late Johnny Cash.

I owned most of his 45 rpm records and long-playing albums. Johnny’s deep voice and commanding onstage presence fascinated me. I recall seeing him in person once at the KRNT Theater in Des Moines on a Sunday afternoon, just two weeks after his marriage to June Carter. And I literally wore out his ‘Live at Folsom Prison’ album that begin with a signature opening line, “Hello. I’m Johnny Cash.”

But that was then, this is now. My new heroes are The Men in Black: our Catholic priests. The men who have remained faithful to their calling. The men who get up each and every day prepared to offer the holy Sacrifice of the Mass. They bring the sacraments to the faithful. Baptizing babies, marrying the young and burying the dead. Delivering homilies. Offering absolution in the confessional. Counseling the troubled and challenging the comfortable.

And they are doing this in an era of betrayal by some of their wayward brother priests who have committed unspeakable atrocities and sins. Men whose actions have cast a dark cloud over the priestly vocation itself.

I thank God for the vast majority of faithful priests, holding their heads high and carrying on in such a noble vocation. Despite the turmoil and public attention to the misdeeds that must be dealt with harshly by Mother Church and civil laws, those of us in the pews can do our best to support and encourage these ordained men. We must show them our appreciation and give them encouragement.

These Men in Black deserve it. They are my heroes.

Bridging the Gap Between Catholicism and Mental Health