How to Make the Right Life Decisions Every Time 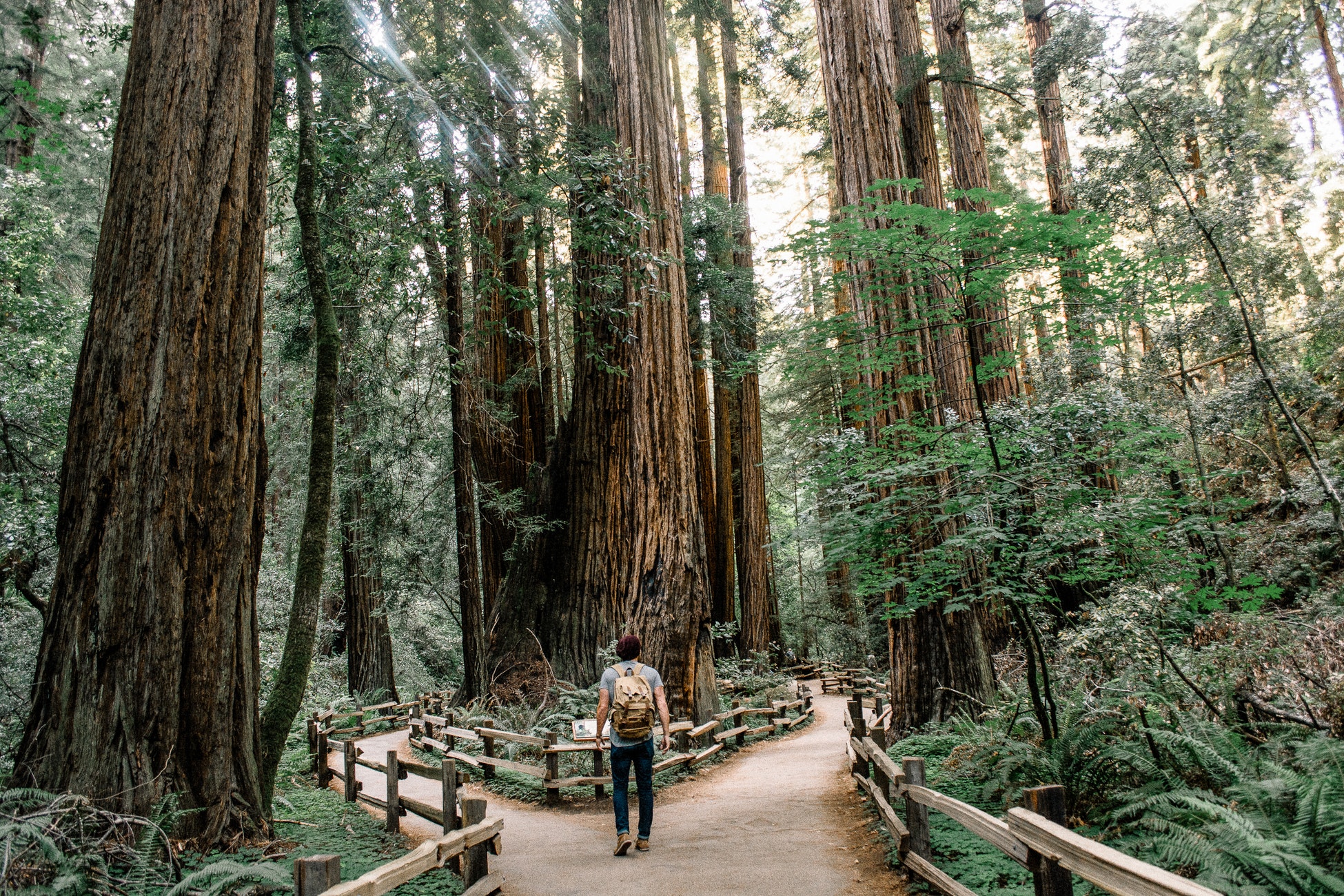 How do I find what God wants from me in my life? Most prayerful people bring God into the decisions in their life. It can be as simple as, “Lord, what should I eat for lunch?” as tricky as, “Jesus, what is the right thing to say to this person?” or as monumental as, “God, what am I going to do with my life?”

While this is certainly a beautiful and necessary practice I think that sometimes the response we expect is not the response God wants to give. Often when we ask these questions, especially the big life questions, we expect a road sign to drop out of the sky and land in front of us. Or perhaps we are waiting for our spiritual director to proclaim with a solemn voice, “You are supposed to go to seminary!” At the very least maybe God could give us a decision tree that we can follow to get to the right answer.

Well, in my experience, and from what I hear from others, that is not how God works. The only time I ever met someone who claimed God spoke to them directly was the only time I was sure God wasn’t speaking to them. I think that one of the best passages to highlight how God speaks to us is from 1 Kings 19.

There are all these great phenomena that pass by Elijah’s cave, but God doesn’t speak through them. God speaks in silence. It seems that there are many reasons that God does this, but here are two of my favorites. First, because he is God. He knows you inside and out, from the tips of your hair to the bottom of your soles. It is almost insulting to God that we ask him to speak to us in just one way. Imagine a husband who only allows his wife to express her love by writing “I love you” on an 8.5×11 piece of printer paper after twenty years of happy marriage. She knows him so well! She could make his favorite food, tell him how great he did on a job, or just give him a special knowing look and a smile. God knows us and loves us so much that he can bend even the cosmos and nature to show us he loves us. Second, if God did give us a perfectly clear sign then there would be no room for faith. Faith is a virtue, and if we knew all the answers we would never have any opportunity to place our faith in God, to take that ‘leap of faith.’

This doesn’t mean that we should just shoot willy-nilly when making life decisions, but once we have prayerfully discerned we do need to decide and then run with it. “But what if I made the wrong decision?” Well, you at least learned it was the wrong decision and you can cross it off the list. Sometimes we grow more from learning from our mistakes than from getting it right.

I once read a book called “Influencer.” It was one of these corporate know-how books and one of the studies they did involved a successful rehab clinic. The director had a saying, “You don’t know you hate Chinese food until you try Chinese food.” She used that to talk about how she would put these people who went through the rehab clinic into a rotation of various jobs so that they could find one that fit them. It seems we often try to decide the end of our story (whether in regard to our career, our vocation, or our family) while skipping over the beginning and the middle.

The parable of the talents (Mt 25:14-30) we see that there was a man who took five talents and made five more. There was also a man who had two talents and made two more. The one with two didn’t make as much as the man with five, but in the parable he is not reprimanded for being a bad investor. It is the one who did nothing with his talents that was “throw[n] […] into the outer darkness.”

When we look at the lives of successful or holy people they often didn’t have it figured out from the beginning. They stumbled, backtracked, fell on their faces, got back up again, and kept going. God has greatness and holiness in store for all of us. But part of what will make the story great is the path we arrived to get there. And that path starts with a first step. Maybe that first step, or the first 100, are in the wrong direction, but at least you took them and you figured it out instead of just standing still and burying your talent.

Why the Classroom Must Be More Than a Transference of Information

How Planned Parenthood Made Me a Stay-at-Home Dad