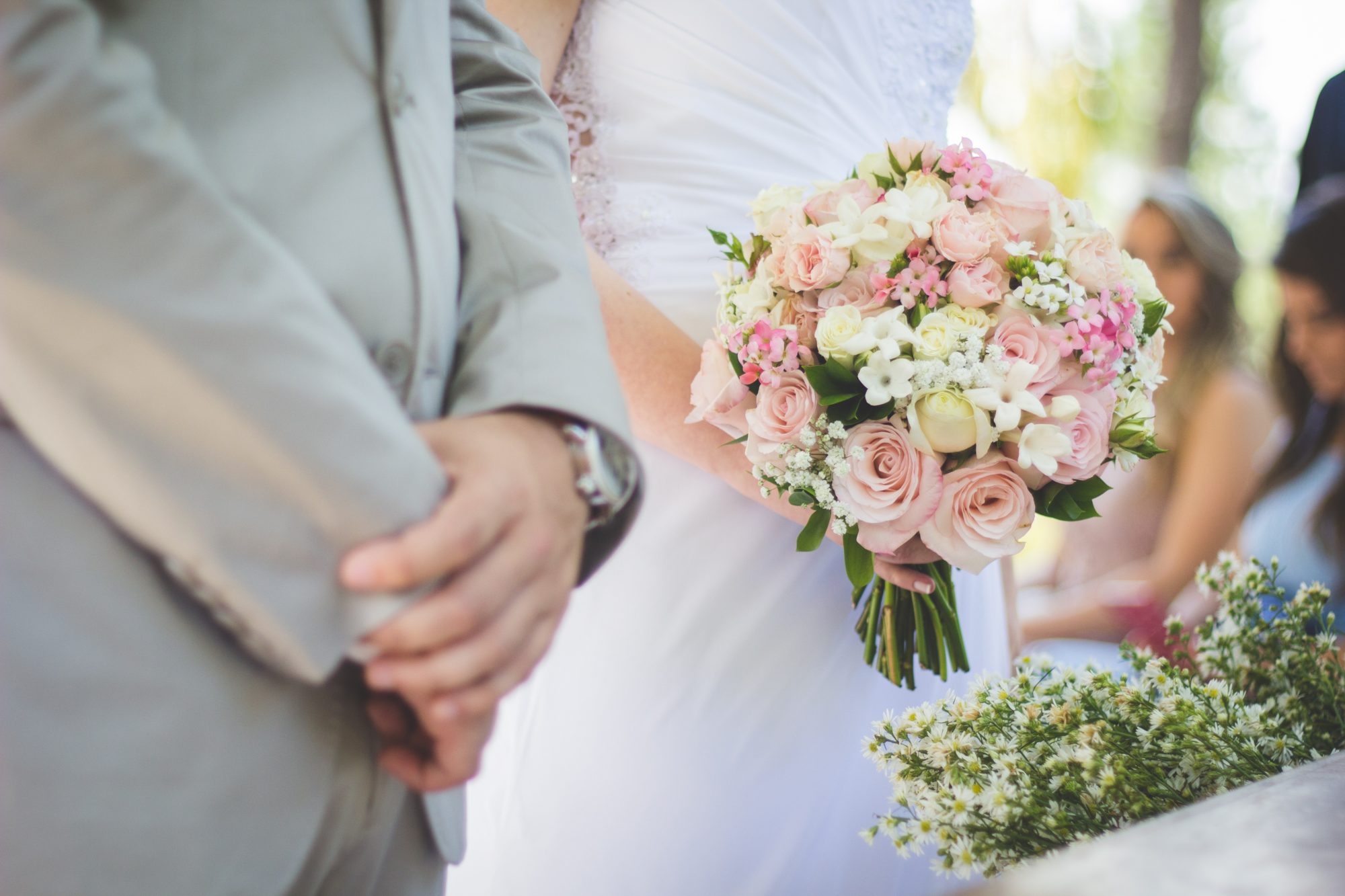 The modern world has fallen into a dualism of body and soul in many ways. Descartes, a founding father of modern philosophy described the soul as a “ghost in a machine.” It is only too easy to focus on the body in an animalistic fashion, focused on pleasure and gratification. The opposite extreme is to fall into emotionalism or even a spiritualism that sees no compelling connection to the body.

Catholicism, in contrast to this dualism, is a sacramental religion. The ultimate reason for this is that we are sacramental beings. Human beings are body soul unities, meaning that our bodies are the exterior and objective expression of what is interior and subjective in us. The two, the objective and subjective, are meant to be rightly ordered in relation to one another. There is clearly a priority of the interior, but at the same time we cannot neglect the exterior: it is the temple not only of the soul, but of the Holy Spirit as well. The two must rightly ordered to each other.

Sin, however, throws a monkey wrench into the relationship of body and soul. The body rebels against the soul, tending more toward physical goods rather than spiritual ones, a tendency known as concupiscence. We see the tension in the first sin as the fruit looked desirable and even more so in the consequences of the fall: “Your desire will be for your husband, and he will rule over you (Gen 3:16). Sexual desire is the strongest expression of concupiscence, because sexual pleasure is the greatest physical pleasure. It is there that we find the discord of the objective and subjective most fully personified.

Human love, and particularly marital love, however, is meant to unite the fullness of the person, body and soul, into a communion of persons. This communion unites the objective and bodily element of who we are with the subjective or personal. This is why sexual love requires a complete commitment of the persons and why lust ruptures this bond. St. John Paul II describes the rupture of the subjective and objective in his Theology of the Body: “a certain woman begins to exist for a certain man not as a subject of call and personal attraction or as a subject of communion, but exclusively as an object for the potential satisfaction of the sexual need” (Sep. 24, 1980).

Gisele Bündchen, a Brazilian model of German descent, shows us the power of the objectification of the body in our culture. She is the world’s highest paid model, has been highlighted by Victoria’s Secret, and is considered by Forbes as one of the world’s most powerful women. Launching her career at age 14 and becoming possibly the most in demand model of our time, she was even called by one designer “the Body.” That is all based on a presentation of her body that is clearly exploitative. To present a photo that is intended to arouse is not only pointless (as not being able to lead to any legitimate end), but harmful on many levels. To focus on one, the model in this case has become an object and no longer a subject.

Love must be interpersonal and any delight or attractiveness in the body is only meant to serve that interpersonal connection. The delight in the body without that connection is to view the other superficially, demeaning that person’s dignity, and also to demean one’s own self. It is to lessen and cheapen one’s own desire for genuine love, by inserting an objectified substitute. Objectively speaking, it is impossible not to recognize genuine beauty when it is found. But to exploit this beauty for base purposes is really a crisis of beauty. Beauty cannot be appreciated and cherished as it ought.

However, I recently came across a picture of Bündchen breastfeeding while preparing for a photo shoot. Right there the key difference became clear between an approach to the body as an object of pleasure and one that shows the true meaning of the body as gift of love. It is an important witness from someone who has played into the objectification of the body. The body is source of interpersonal union and service, a bridge of the soul from one to another. Love is what unites the objective and the subjective.

Married love in particular shows us the proper order of the body to its right end. John Paul describes this as the “objective dimension of human nature with the procreative finality that is characteristic of it” (ibid). But the body does more. In the complementarity of man and woman the possibility for a communion of love is formed.

It is a question, on the contrary, of the man’s and the woman’s way of existing as persons, that is, of that existing in a mutual “for,” which—also on the basis of what, according to the objective dimension of human nature, can be defined as the sexual need—can and must serve the building up of the unity of communion in their mutual relations. Such is the fundamental meaning characteristic of the perennial and reciprocal attraction of masculinity and femininity, contained in the very reality of the constitution of man as a person, body and sex together.

Marital love and the gift of self in love that it entails is rooted in the nature of the body. The body is the outward and objective expression of the inward subjective communion of the couple.

Although marital love is the fullest sign of how love overcomes the dualism of body and soul, the principle applies to life in general. St. Paul speaks of offering our “bodies as a living sacrifice, holy and acceptable to God” (Rom 12:1). Gaudium et Spes, in a favorite passage of John Paul, speaks in similar terms: “The human being, who is the only creature on earth that God willed for itself, cannot attain its full identity except through a disinterested gift of self” (§24). Human life is a gift; recognizing this is the key way to overcome the dualism of our culture. The body is not an end in itself, but it is an essential means of achieving communion. It is the bridge by which we love and serve each other in the world.

Reuniting the objective and spiritual says “no” the objectification of the person, using the other in any way. It says “no” to any dismissing of the body’s significance. It affirms the goods of body and soul and reunites them by giving them for the good of others in love.

Descartesdualismlovemarriageobjectivesubjective
08 08 2017
Back to all articles

A New and Necessary Book by Jason Craig, Editor of Those Catholic Men