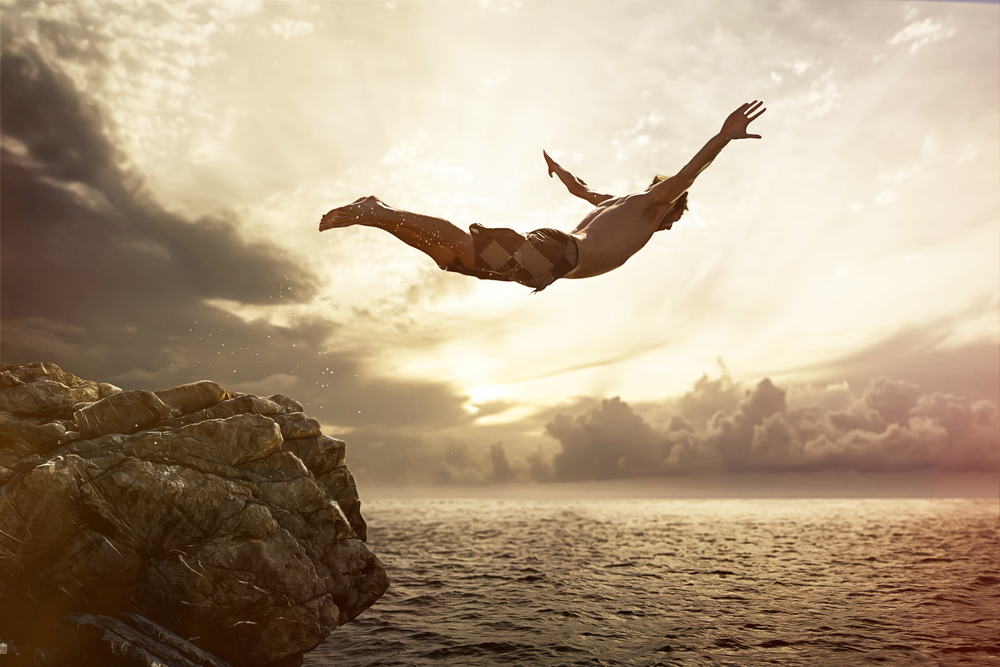 There is a tale in our family of my great grandfather who was a farmer east of Indianapolis, Indiana, back at the turn of the last century.  He farmed and raised his family and was an active member in his community.  And, in spite of the unpopularity of Roman Catholicism, he was an active member of his parish, St. Michael Catholic Church. As the lore goes, he and his family were gathered around the kitchen table for supper one evening when a commotion broke out in the field in front of the house.  When he opened his front door, he discovered a few of his neighbors had convened to teach his family and him a lesson.  A wooden cross was set ablaze as men dressed in white robes looked on, attempting to look menacing.  The glory of the story, which would charge any boy’s heart, was his reaction.  He would have none of it, and returned to the house for his handgun.  When he went out again, shots were fired (presumably above the heads of the Klansmen) and he ended the demonstration by pressing the burning cross to the ground with his foot.

Such stories abound in the collective memory of the Church as she is no stranger to bigotry and anti-Catholic sentiment.  She has been put to the test often in her history and she continues to be tested even today, be it by ISIS or the government of the United States.  Our great-grandparents and grandparents were leery of the Klan, the Masons, nativists, etc.  But today, it is not an external enemy that has done great harm to the Church; it is something much more sinister and far more prevalent.  The Church’s formidable enemy today -which has wreaked havoc on the Church- is our apathy, our indifference and our acceptance of mediocrity.

I have come to despise mediocrity.  I lament what it has done to our Church.  If I were to truly accuse others, especially men, I would lament the fact that I have not had more good men in my life strong enough and focused enough to push me and even demand that I be a better man.  I thank God that some have had the wherewithal and have loved me enough to hold me accountable.

Of course, we live in the era of “tolerance” and “inclusivity” and “fairness”.  I believe it would be completely impossible to name one Catholic saint to which the words tolerance, inclusivity and fairness could be applied. In the face of the unimaginable suffering of the crucified Savior who emptied himself entirely, not one baptized Christian is called to tolerance (rather, try fraternal correction), inclusivity (rather, try evangelical discipleship) or fairness (rather, try justice). We may as well invite people to embrace mediocrity!  Recently, a high ranking prelate in the Church considered the possibility that a divorced and remarried Catholic could live within the union of his/her second marriage as long as he/she did so “together as brother and sister.”  He went on to express his “high respect for those who are doing this” but ended with the incredulous statement, “But it’s a heroic act, and heroism is not for the average Christian.”

Pardon me?  With respect – that has to be one of the saddest statements I have ever heard a Christian speak.  What happened to the command, “Be perfect, therefore, as your Heavenly Father is perfect?” (Mathew 5:48). What about the confidence the Church places in the grace won for her by Christ crucified?  With this kind of attitude, there will no longer be saints in the future centuries of the Church.

In chapter five of St. Luke’s Gospel, Jesus teaches St. Peter not to settle for mediocrity.  “Put out into deep water and lower your nets for a catch.”  Peter must have wondered, “Who is this guy?” He was tired, cold, and hungry; more than likely he was frustrated and angry at not having caught any fish after a long night of hard work.  What do you think he was thinking to himself?  “What is a carpenter to tell me about my business; is he a fisherman?” And he protests with due respect, “Master, we have been hard at it all night long and have caught nothing…”  Yet, St. Peter concedes in admirable obedience: “But at your command, I will lower the nets.”  In the magnificent scene which follows, Christ reveals his glory to St. Peter as his boat nearly sinks from the weight of the fish.  If St. Peter had rejected Jesus’ command to lower his nets he would never have seen the glory of the Lord!

This is a message to us all:  we must not settle for that which is easy or for that which is superficial.  We must go to the depths to see the glory of God!  What cannot be caught at the surface, can only be found in the depths!  To refuse Christ’s command to “put into the deep” is to settle for mediocrity, to accept only what is adequate!

Jesus is showing us in Luke’s Gospel that there is more (much more) to be gained if we persevere, if we have courage, if we are capable of youthful ideology, if we look beyond the shallow superficial culture we have created and quite literally dive deep into the life of God and His Church.  “Putting into the deep” is not making excuses, it is not settling for “just getting by,” it is not doing only what you “have to do.”  Nor is it offering weak justifications in the face of sin.