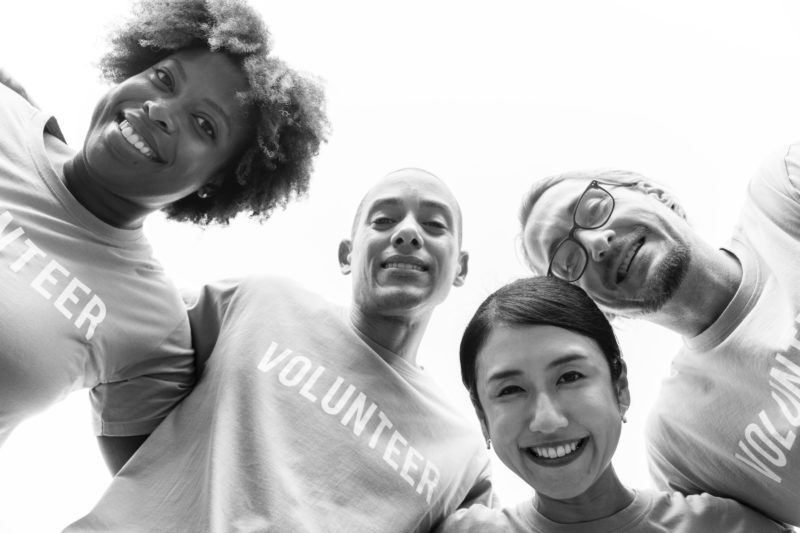 What is a hero? What makes an action heroic? I used to think that heroes wore capes and flew around saving people from train wrecks or bombs. Since I haven’t seen anyone like that in real life I have had to look for a new model of heroism. I suppose I always had in the back of my mind that the saints should be my models for heroism, but they don’t wear capes, well, except for St. Martin I suppose. To tell the truth, most images of saints do not look as cool as most comic book heroes. But looking the part is not really the answer, you have to act the part.

The other day we had the parish priest over to bless our house and in conversation the story of St. Maximilian Kolbe came up. Most people know the story of how he sacrificed himself for another man destined to be killed in the Nazi concentration camp. What most people don’t know is that this selfless act was the last, and maybe not the greatest, in a stream of selfless heroic acts throughout his whole life.

I believe that no act of heroism comes in isolation. By that I mean that no one can just be a hero all at once when the opportunity presents itself. In every case of a heroic act there are years, or a lifetime of small acts of heroism.

There was once a man who was awarded the medal of honor posthumously after he crossed into enemy lines to rescue four of his comrades. One of his friends was called to give the eulogy at his funeral, and since his friend wanted to know more about the significance of the medal of honor before giving his speech he went and checked out a book from the library with stories of past recipients of the medal of honor. Back in those days the library still had cards with the names of the person who had checked out the book before. When he looked at it he saw that his friend, whose funeral he was about to speak at, had checked out this same book multiple times. The act of heroism that won him the medal of honor was not a happenstance, he emulated the men who had gone before him, modeled his life on theirs, and followed in their footsteps.

Before Kolbe went to a concentration camp he ran a newspaper that had a million followers. It is hard enough to get a million followers today in the time of social networks like Facebook and Twitter, but imagine getting one million back then! He even went to Japan and founded a monastery in Nagasaki. He came back to Poland and lived at a friary in Niepokalanow that had expanded from 18 to 650 friars. During the war the friary became a refuge for about 3,000 people, 2,000 of them Jews. He denounced the evils of Nazism through his newspaper and radio broadcast, which eventually landed him in Auschwitz. And he did all this with very poor health. Even before he was ordained he had had tuberculosis.

What we ended up talking about the other day with my parish priest was the universal call to holiness and how much that is watered down in today’s language about holiness. We tend to have the attitude of, “Be holy in your vocation in life, but don’t do anything outrageous or extreme.”

The Church canonizes saints not for the sake of those canonized, they are already in heaven, they aren’t going to care about titles. They are canonized for our sake, to be examples for us. If we look around at the many saints who are proposed as examples for holiness we see that they are kind of outrageous and extreme.

During Lent this year I made the resolution to take cold showers, and it was awful. But it made me realize that in today’s culture, where comfort is valued above all else, we are wimpy. We have a hard time making sacrifices, we can’t even get in our car without adjusting the AC to the most comfortable temperature. “Be perfect as your heavenly Father is perfect.” (Matt 5:48) Does that sound like what you are striving for? If not, why? Are you afraid it will take you out of your comfort zone? No one managed to become a saint by staying in their comfort zone. That doesn’t mean you need to go find a concentration camp somewhere right away and offer to give your life for someone, but remember, St. Kolbe didn’t do that first either. He started with little sacrifices made every day, little heroic sacrifices that led to big heroic sacrifices.

Masculinity Can’t Be Toxic, Because Jesus Was Male