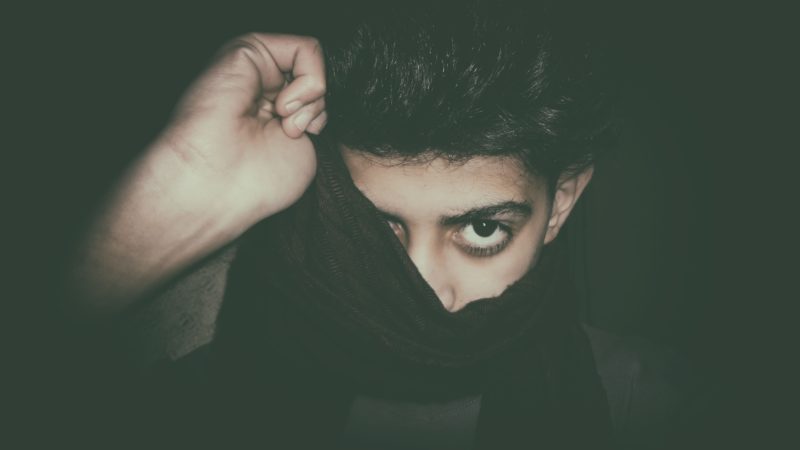 Before the many problems of the world, we can feel helpless and unable to respond to them. A particularly urgent crisis confronts us with the genocide of Christians in the Middle East. Although Secretary of State John Kerry officially recognized this persecution as genocide, the Obama administration did precious little to assist them and resettle them, and the United Nations efforts have proved fruitless. Although the Trump administration has spoken more positively of helping Christians in the Middle East, Archbishop Bashar Warda, a Chaldean Archbishop from Iraq, pointed out that at this point “the only support for these displaced people comes from the Church.”

These Christians desperately need our prayers and support and thankfully there are a couple of groups we can support to get aid to them directly.

I’ve been following the Catholic Near East Welfare Association (CNEWA) for years, especially through their excellent ONE Magazine. CNEWA is a papal organization, founded in 1926 by Pius XI, to support Christians in the Middle East, North Africa, India, and Eastern Europe. I particularly like the fact that I am able to support specific projects in particular countries. You can see some of their projects here. CNEWA describes its goals in a way that directly enables us to understand and address the needs of Eastern Christians:

Catholic Near East Welfare Association, founded by the Holy Father, shares the love of Christ with the churches and peoples of the East.

CNEWA works for, through and with the Eastern Catholic churches to identify needs and implement solutions.

CNEWA connects you to your brothers and sisters in need. Together, we build up the church, affirm human dignity, alleviate poverty, encourage dialogue — and inspire hope.

ONE Magazine has been a blessing to me in understanding the life of Eastern Christians, many of whom are living as refugees.

Recently, I also learned about another apostolate, Mission of Hope and Mercy, based at a Maronite Catholic parish, St. Rafka’s, outside of Denver. Fr. Andre Mahanna, a Lebanese native and pastor of St. Rafka’s, founded the mission and works directly with the hierarchy in the Middle East to aid Christians in need there, most of whom are refugees. He has also been able to influence policy in the United States, finding an ear in the Trump administration. Here is an overview of the mission’s work, taken from its website, https://missionofhopeandmercy.org:

God has blessed us as Americans with greater means to support others and our brothers in the Middle East are very much in need right now. Donating money is not enough to solve the serious problems facing the Church throughout the world, but it does provide us a concrete way of supporting Christians in need. Coming to the aid of Christ, manifest in our needy brothers, also offers us a way of demonstrating both justice and charity before God.

We tithe in thanksgiving to recognize that all we possess comes to us from God’s hand and to return to Him a portion of what we earn (normally 10%, the word “tithe” comes from the word “tenth”). Beyond the tithe, owed to God in justice, we also give alms to those in need out of charity, an act particularly beloved to God. God views our alms as a loan, which He promises to repay: “One who is gracious to a poor man lends to the LORD, And He will repay him for his good deed” (Prov 19:17). Gary Anderson’s tremendous book, Charity, demonstrates that almsgiving is “a sign of the underlying personal faith of the believer” and a way of meeting God, because it “is not just a horizontal, this-worldly affair. When one treats the poor kindly, one finds oneself before the altar of God” (8; 32). God will not be outdone in generosity and will reward both in this life and the next.

I have been blessed to partner with CNEWA for years and to encountered and begun support for the Mission of Hope and Mercy. I hope you will consider joining me to help our brothers in need and to show our faith and love for God.