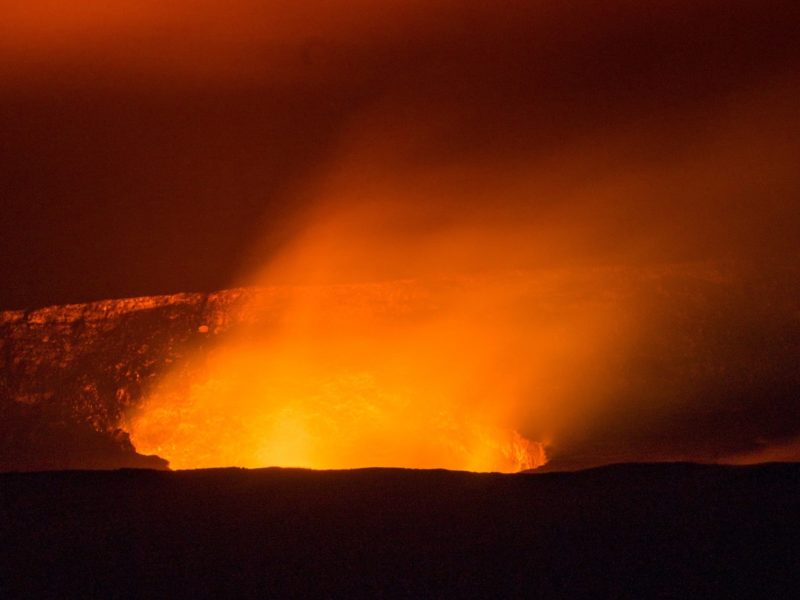 As I tucked my five-year-old son into bed tonight he wanted to “say some more prayers for people.” I think part of his intent might have been to delay lights-out time, but how could I not honor that request? In his list of intentions, he included “all the souls in purgatory,” at which point he actually stopped and thought about what he was saying and asked me about purgatory. As best I could, I explained purgatory in terms that a five-year-old might understand, and hopefully I helped him to appreciate why we pray for those souls. I wanted my simple explanation to be meaningful and thorough, so heaven and hell needed to be part of the discussion. The mention of hell and Satan caused a visceral reaction within him and he started to wipe away some moisture that welled up around his eyes.  While I never want to see my children in pain or upset, I was moved by this moment.

After finishing our prayers and answering all questions that came from our short, but intimate talk, I reflected on why my son had that reaction and I was happy for it. He must have a basic understanding of hell and that is a good thing. While five-year-olds do not need to walk the earth worrying about hell, I think it is important every person, young or old, have a firm belief in it, so thattheir love and desire for eternity with God might grow more intense. I also got to thinking about my understanding of hell and sin when I was a child and I was embarrassed to realize that my son might have a better understanding of them than I did as a 20-year-old. I think I’ve always known that hell exists, but for too long, I believed that it was only filled with unrepentant murderers like Hitler and Stalin. And as for sin, mortal sin was something that really bad people did and I wasn’t really bad. My complete ignorance of hell and sin did not make me less of a sinner and it certainly didn’t help me grow closer to God, so I am upset that they seemed to have been mostly stricken from my catechization.

Moral relativism has replaced a belief in sin within our culture, which is something that needs to be reversed if we ever hope to achieve a more loving, generous, and merciful society. It makes me sad that The Act of Contrition I was taught as a child made no mention of Satan or Hell. Why is that? How come I never heard the St. Michael prayer until I was nearly 30 years old? We must acknowledge sin wherever it exists, especially in our own lives, so that we can avoid it and repent when we fall into it. (Yes, fall into it.) Hell should be understood as true reality because how could that not give us even more reason to want to run to God’s loving embrace.

My ultimate responsibility as a father is to do everything I can to help lead my children to sainthood. I don’t expect that they’ll ever be perfect, which is all the more reason I need to make sure they are fully cognizant of sin and know that heaven isn’t the only eternity for souls.

conversioneternityHelllovepurgatory
10 / 02 / 2018
Back to all articles