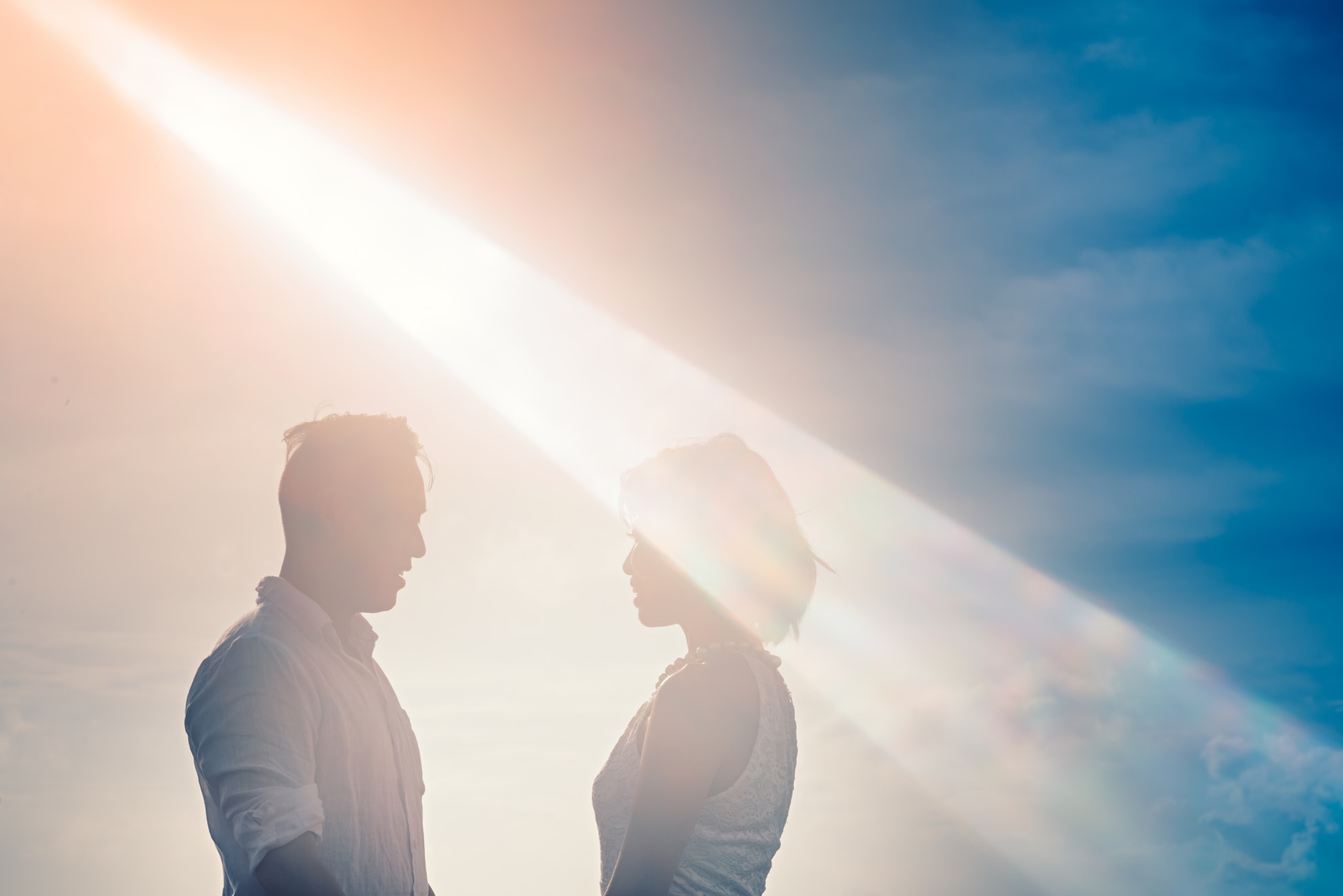 Husbands, fathers, brothers, friends… we need to strive to be strong men and help cultivate the next generation of men. We are surrounded by too many males who do not understand their natural roles or just choose to abdicate their responsibilities because society has told them that the truth about being a man has somehow changed. We are being asked to accept, after countless generations proved the veracity of a man’s role in society and family, that current “experts” have been enlightened to know better about what a man should be. The absurdity of this false, new reality troubles me greatly. Our society has many problems, but I believe that the deterioration of true manliness is one of the biggest and that it exasperates many of our other cultural challenges.

I’m baffled by the fact that the word “manly” has a negative connotation for many, but I’m not going to attempt to address that issue or even make a case for what I believe a real man is. I simply want to suggest that as we repair manhood we should be working to rebuild womanhood as well. For I believe that the dismantling of masculinity and men’s critical roles in family and society is closely linked to the erosion of women’s roles and the dismissal of their uniqueness. Our society is stuck on a pernicious course that is attempting to make everyone the same under the guises of equality and fairness.

Since God didn’t just make a human, rather He uniquely created a man and a woman, it’s pretty obvious to me that there are real and meaningful differences between the two. If we believe that to be true then it is reasonable to assume that we should strive to recognize what a man is and what a woman is so that we can honor them accordingly. If we decide to ignore the differences then we do so at our own peril, just the same as if we treat salt water as if it were fresh water.

The fallacy that continues to grow in our society is that differences are somehow deficits. Equality and fairness are buzzwords often misused when it is really sameness that too many are after. Men and women are not the same and thus should never be treated in the same way. Both should most definitely be respected, but when we ignore their uniqueness we disrespect their God-given and differentiated traits and lose out on the purpose and benefits of the gifts (physical, emotional, psychological, physiological, etc.) that God has designed each to have. Women are not men, and men are not women.

As we work to embrace and spread true manhood, let’s make sure we are encouraging our wives, sisters, and daughters to embrace womanhood. They need us to be men and we need them to be women because one does not really exist without the other. It’s folly to believe that we know better than God’s design so let’s truly honor women and men by not dismissing their differences and embracing the gifts that each provide to our families and society.

equalityFemininitymasculinity
01 31 2019
Back to all articles

Struggling with “The Father”