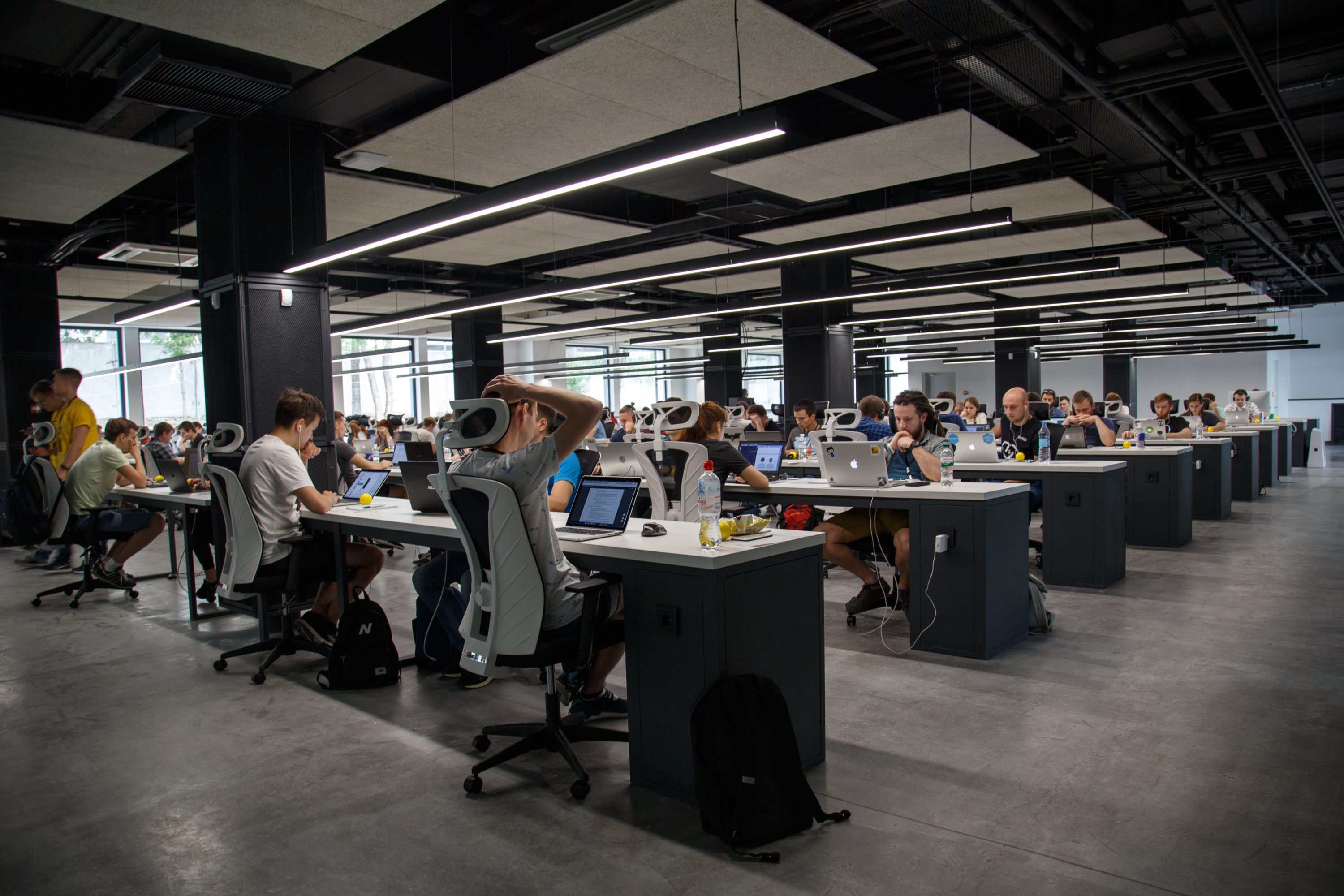 Stress about work is common among men.  Whether it be from anxiety about providing for our families, a lack of personal fulfillment and a sense of meaning, or the everyday interpersonal difficulties that work often entails, it is a simple fact that our work puts a lot of pressure on us.  This is understandable.  We are, after all, creatures made in the image and likeness of God, endowed with a creative capacity for work that mirrors His own creative capacity, which he displayed so powerfully in the “work” (Gn 2:2) of creation.  Will we live up to such a thing?

Even before the fall man was called to work: “The Lord God then took the man and settled him in the garden of Eden, to cultivate and care for it” (Gen 2:15, emphasis added).   And while after the fall work does (and should) involve toil, it should also bring deep joy—because it possesses a salvific meaning.  Were we to grasp the salvific meaning of our work, we would experience the deep joy that it can bring to our lives.  In this article, I will delve into the salvific meaning of work as expressed in Pope St. John Paul II’s encyclical on work, Laborem Exercens.

In that encyclical, Pope John Paul II indicates two ways that man labors for his own salvation and that of others through his work.  The first way he says man does this is by working vigorously to ensure that the created goods he takes part in constructing “may be perfected…according to the design of the Creator and the light of His Word” (25).  For, “the triumphs of the human race,” says John Paul II, “are a sign of God’s greatness” (25).  What is more, God gave to man “a mandate to subject to himself the earth and all that it contains”, that “by the subjection of all things to man, the name of God would be wonderful in all the earth” (25).  Thus, the man who intentionally participates through his work in this plan of God to glorify Himself, is simultaneously working for his salvation and the salvation of others.  He works for his own simply by striving in this way to carry out what God wills, and for that of others by using his creative capacity to glorify God, that others may see His greatness.

I would add, though, that John Paul II would not have “assigned” salvific power only to the work of creating material goods – working with the “stuff” of the earth.  He would have affirmed such power in, for example, the creative problem solving that one might find in technical fields, or the creative expressions of love and compassion found in the caring professions.

The second way in which John Paul II says man labors for his and other’s salvation through his work, is by enduring the toil of work.  “[A]ll work,” he says, “whether manual or intellectual, is inevitably linked with toil” (27).   And “sweat and toil,” according to John Paul II, “present the Christian and everyone who is called to follow Christ with the possibility of sharing lovingly in the work that Christ came to do” (27).  What is that work if not the “work of salvation?” (27).  Because of God’s inconceivable love for us, it is a work that came about through the unspeakably horrible suffering and death of His Son, our Lord Jesus Christ.  And as we know, Christ suffered and died for all.[1]  Thus, the man who willingly endures the toil of his work for the sake of Christ, “in a way collaborates with the Son of God for the redemption of humanity (27, emphasis added).

That is no small task, and perhaps you now feel even more pressure about work by knowing that you bear so great a responsibility.  Perhaps, then, you should stop thinking it is only you doing the work – remind yourself that the burdens you carry can and should be united to Christ: “[M]y yoke is easy, and my burden light” (Mt 11:30).  You are not alone.  An unbearable burden is to see your work only as meaningless drudgery done in isolation as part of “the daily grind.”  To know and live its cosmic meaning leads to joy, because it leads to Christ.  Be not afraid and be not anxious, but “[w]hatever your task, work heartily, as serving the Lord and not men, knowing that from the Lord you will receive the inheritance as your reward” (Col 3:23-24).

creationdifficultjoylovesalvationsalvifictoilwork
11 14 2017
Back to all articles