The Treasure of Four Leave Clovers, and Man 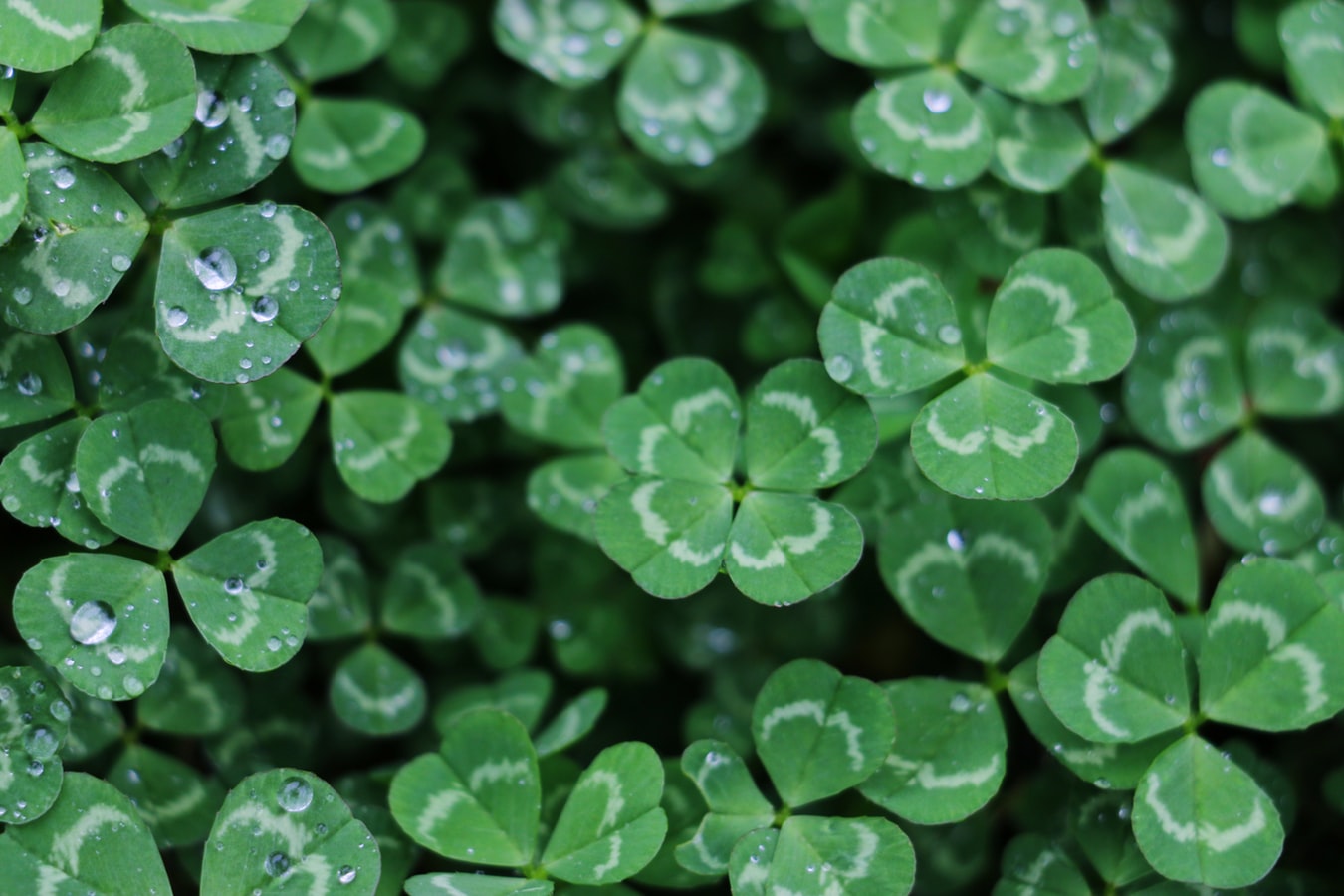 Out in the field training one weekend I found myself looking at nature as I monitored the radio.  I found patches of clover.  I harkened back to my youth-and sure enough, found a four-leaf clover.  An anomaly in the bunch, but common enough for people everywhere to find them and claim them as good luck.

We look upon those four-leaf clovers as something special.  Something that is not normal and must be cherished.  It’s an example of God’s diversity in nature.  As I page through nature, there are more examples of this distinction like different colored animals, birds, flowers, and people.

Recognizing the dignity of every person is a hallmark of Christianity and Catholicism. In the Catechism it is cherished as the dignity of man and responsibility to help others.  Remember whoever does so to the least of my people?  The Beatitudes?  It is in the Catechism and found its roots in the Old and New Testament. So what do we do with it?  How can we exercise and show the dignity of man?  We can love one another.  We can cherish life as a true gift from God and accept everyone as they were intended by God.

While I was deployed, our translator told me that the cheapest thing in Iraq is a human life.  He knew this was reprehensible but accurately portrayed the culture under Saddam Hussein.  He innately knew the attitude was wrong.  It was not grounded in truth.  Sadly, this daily threat to the most basic security remains in places around the world.  But, there are imperatives of the faith we must hold fast.  We must move past the disregard for pain and suffering.  We can change this attitude of ambivalence and apathy.  By showing what we believe in our actions, we can change our environment and impact the most hardened hearts.

The tenets of our faith guide us and we recite them in the celebration of the mass.  We believe.  The dignity of man must be upheld and we must defend the faith.  All people deserve respect. From the moment of conception, those people are no less and no more than any other, until natural death.  We are the keepers of that flame.  To foster that flame into a light that shines we must act in such a way that it inspires others to note our positive impacts and that we value life.

Saint Paul exalts us to hate what is evil and love what is good.  There are the truths in our faith presented to us in the celebration of the mass and the gospel Christ brought to us.  We must not only find them but live them. It starts with recognizing Christ is the truth and acting out our lives with the perspective that each life is truly a gift from God.

Ryan Kurrus is a U.S. Army Field Artillery Officer currently teaching ROTC at the University of Richmond. Originally from Illinois, he is an Army Brat and graduated from the United States Military Academy (West Point) in May, 2000. He is married to an incredibly patient woman, Annette, with four awesome boys who are up to every challenge. They currently reside in the Richmond, Virginia, area and are active members of St. Gabriel’s Parish. As he nears retirement from military service, Ryan and Annette are looking forward to the next chapter of service in life.

Be a Father Who Plays