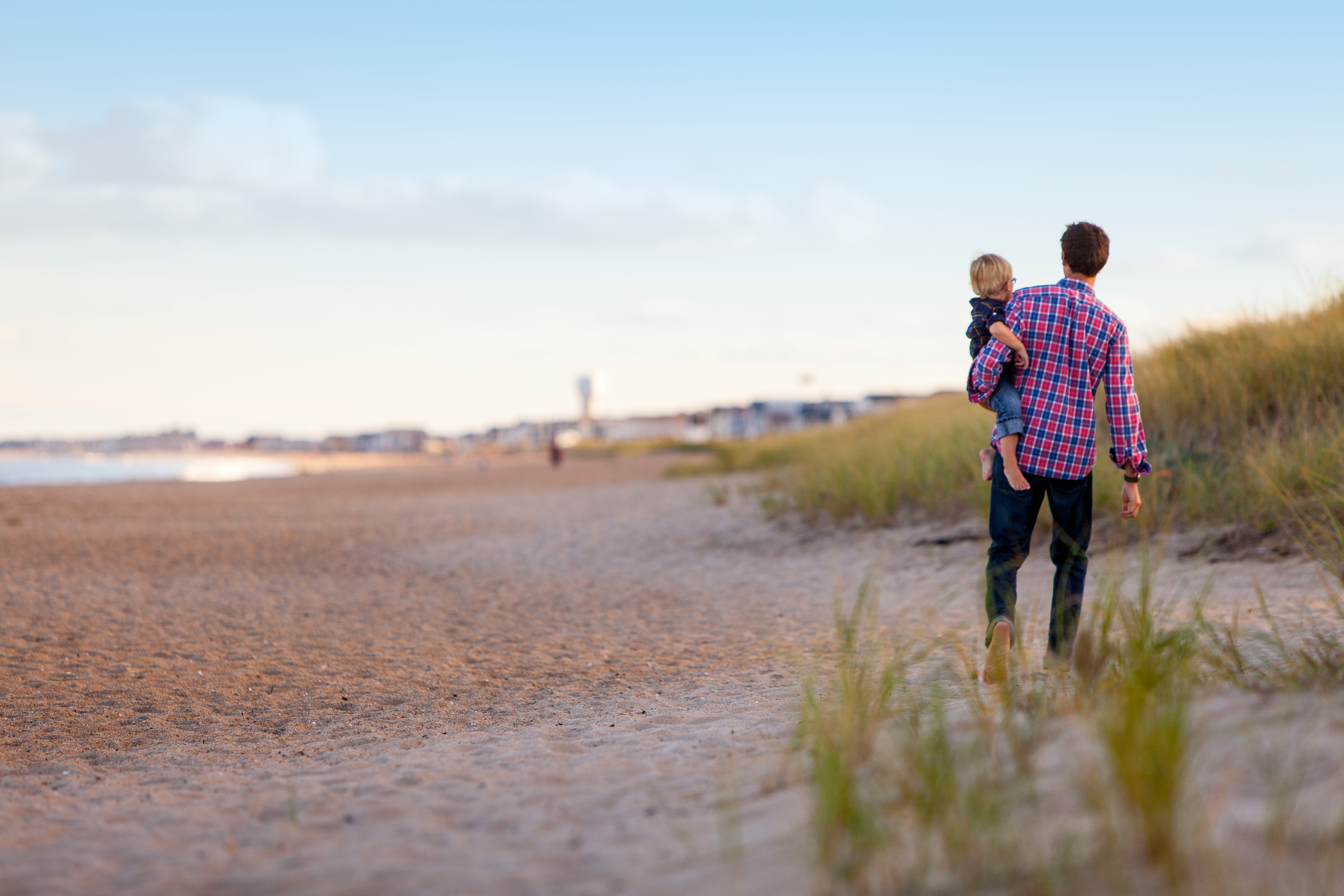 “Train up a child in the way he should go, and when he is old he will not depart from it” (Prov 22:6).  These words from the Holy Scriptures are especially meaningful to me, as mine and my wife’s first child, Elijah John Mitchell, was born in January of this year.  I thus find it appropriate that I should reflect on these words so as to grow as a father.  Yet I find even further reason for reflection.  It may not be immediately apparent, but the instruction of Solomon in the above verse would most definitely leave a bad taste in the mouths of many secularist persons. The reason being that there is an assumption present that there is a way–not necessarily in line with their own—in which children should go.  This idea stands in stark contrast to the notion that parents should (in the name of love) support their children in virtually all of their life choices, no matter how harmful they may be.  It is to offer an alternative to this toxic attitude that I make the following reflections.

Whenever we are discussing topics concerning human persons (in this case, the raising of children) it is of the utmost importance for our discussion to be grounded in sound anthropology.  Any psychology, philosophy, governmental structure, etc., that does not take account of the true nature of man, is bound to be a colossal failure.  It is with this in mind that I have decided to draw for my reflections upon the work of the great German Catholic philosopher, Dietrich von Hildebrand (1889-1977).  In his work The Heart: An Analysis of Human and Divine Affectivity, von Hildebrand distinguished between “three fundamental centers in man” (pg. 21): the intellect, the will, and the heart.  I find these distinctions very helpful for my reflections because they point to three specific areas in which we need to “train” our children.

The intellect. With some hesitation, I have expressed in conversation with some of my deepest friends how desperately I want to succeed in teaching my son how to think.  Notice I did not say what to think, but how.  My hesitation in expressing that desire came from not wanting to be seen as overly cerebral.  The fact of the matter, though, is that how we think is important.  Yet despite all the lip service that so many “universities” pay to “critical thinking”, it is seriously undervalued and suppressed in our society and even our Church.  Just think of how some would use the writings of Pope Francis to settle once and for all their claim that free markets are decidedly immoral—a curious claim, given that the Church has not retracted her former statements from the Compendium of the Social Doctrine of the Church, or that Pope Francis himself has been adamant about encouraging dialogue.  Or consider the whole concept of the importance of orthopraxy over and against orthodoxy. This, to be sure, deals with the importance (or lack thereof) of what we think.  Radical orthopraxists, though, have dispensed with any need for attaching importance to the “how” when it comes to thinking.  For if the “what” (that is, Truth) is the reason for the “how’s” importance, and the “what” no longer matters, then why should the “how”?  Anyway, in order to avoid overcomplicating a simple matter, I will summarize with the following Scripture verse what (oh, the irony!) I think we should teach our children in order to strengthen their intellects: “Strive even to death for the truth and the Lord God will fight for you” (Sir 4:28).

The Will.  Just as right action should be accompanied by right belief, so too should right belief be accompanied by right action.  This is where the training of our children’s wills comes into play. Only the most prideful souls obsess over adherence to orthodoxy without acting in a manner consistent with it.  It is about such persons that Isaiah—whom our Lord quoted in a sharp rebuke of the Pharisees and scribes (Mt 15:8)—prophesied when he said: “This people draw near with their mouth and honor me with their lips, while their hearts are far from me” (Is 29:13).  It is imperative, then, that we teach our children to choose (not just think) rightly, so that instead of delivering a rebuke, Our Lord will say of them: “Well done, good and faithful servant…enter into the joy of your master” (Mt 25:21).  How are we to do this?  I would argue that it is done first and foremost by our example.  If we align our actions with our words and show our children that happiness is proper only to the moral life, then we will have done them a great service in preparing them for lives of virtue.  There is much more that could be said on how to inspire right action in our children, but that can be learnt mostly through sound psychology and a healthy dose of reason. The main point that I would like to make is that we must be living examples of virtue—both intellectual and volitional.

The Heart.  Dietrich von Hildebrand held that, in the most precise sense, the term “heart” referred “only to the center of affectivity, the very core of this sphere” (von Hildebrand, The Heart, 21).  “In this sense”, he said, “[W]e say of a man: such and such an event really struck his heart” (The Heart, 21).  If we view the heart in this sense[1], there is one thing that seems obvious. At least in one sense, mothers are naturally more fit than fathers to train the hearts of their children, as they are more naturally disposed to feel deeply.  And why is that important?  Because a felt encounter with the Lord and a felt sense of compassion for our neighbor can be very strong impetuses of love.  That being said, it would be foolish to think that Father’s have no role to play in the training of their children’s hearts.  To state the obvious, we can very simply learn from our wives.  More importantly, though, we can encourage and set examples of prayer.  For it is in prayer that we “open wide the doors [of our hearts] to Christ” (St. John Paul II, Homily for the Inauguration of His Pontificate, 5) to be moved to the heights of love. If you do anything, then, to train your children in the way they should go, pray!

[1] This need not necessarily be the only way in which one views the heart. It is in my mind, however, one valid way in which to view it.