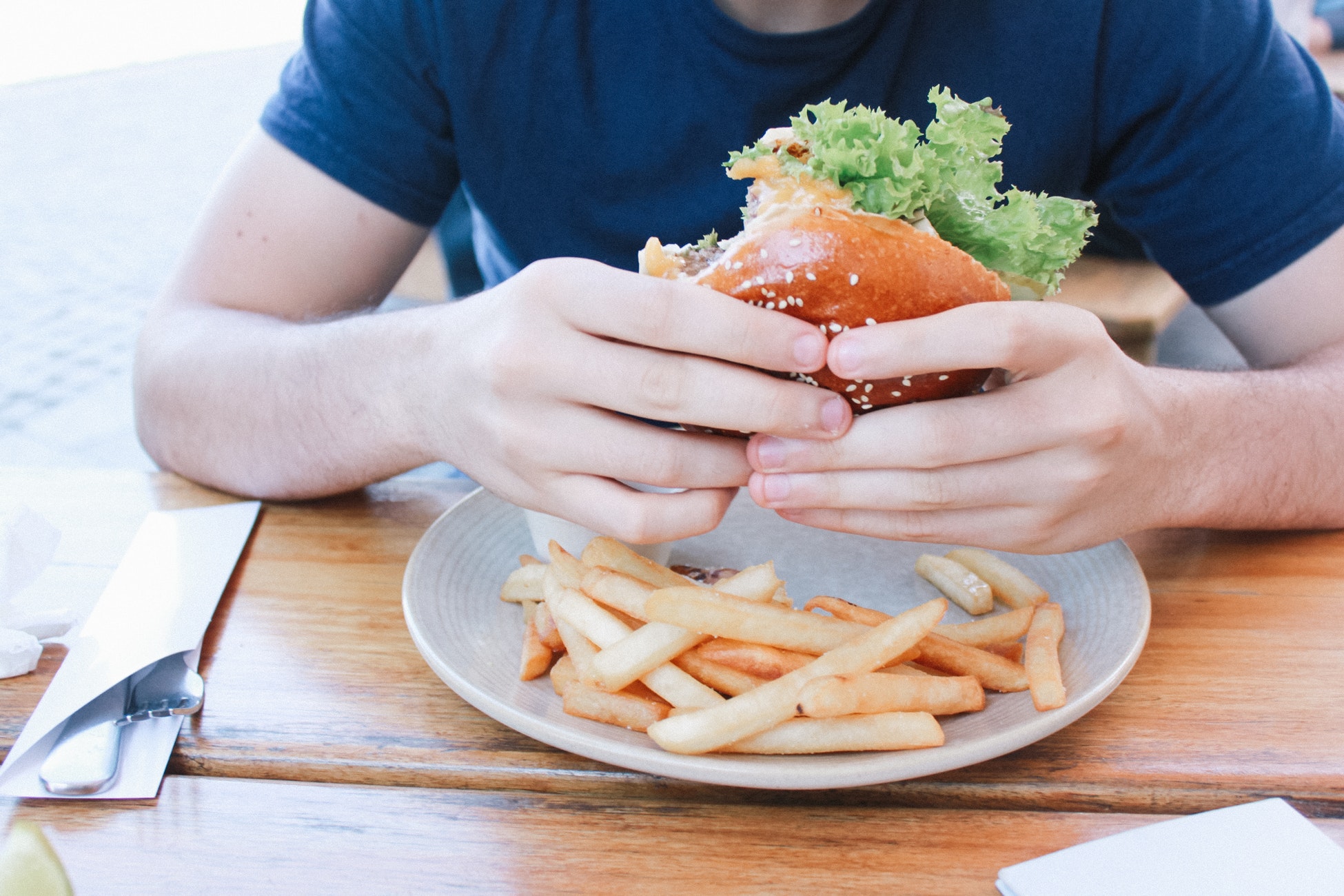 The transition between Lent and Easter can be difficult. During Lent, we focus on fasting, prayer, and almsgiving in an attempt to show contrition for our sins and to grow closer to God as we prepare for the Holy Triduum: the climax of each liturgical year. We look forward to encountering the risen Lord at Easter, but before we can do that, we must go through a process of purification and refinement. We aim to grow in faith by ordering ourselves toward God through increased prayer and fasting. But how do we navigate the transition from the sorrowful season of Lent, to the joyful season of Easter, the shift from fast to feast? The answer, I think, is to simply add an “e”. I’ll explain what I mean.

Personally, Lent 2019 was the best I’ve ever had. I’ll insist that it was still far from perfect, but I will say that it was a spiritually enriching experience this year, more so than in the past. I focused intently on the three tenants stated previously, namely fasting, prayer, and almsgiving. I built up a regimen of prayer and self-denial while trying to stretch my heart to receive Christ more fully at Easter. Lent was great, but where I had trouble was during the Easter season.

I was able to embrace the joy of Easter day with ease (a grace I am particularly thankful for), but after that, the happiness seemed to fade. I didn’t understand why but allowing myself to eat a piece of Easter candy, to have a beer, or to read an interesting non-religious book seemed like it was drawing me further from God even though I tried to do them in thanksgiving for Eastertide. It’s more evident to me now, but then I was confused, and a bit put out. How could I feast during the Easter celebration when every feastly activity seemed to pull my attention away from the joy and wonder of Christ’s resurrection?

I see now that my problem was one of replacement. After Lent was over, I replaced the additional time that I had dedicated to God in prayer throughout the season with things that were not prayer. That’s not to say they were negative things, they just weren’t prayer; an example is spending time on my favorite hobby: homebrewing beer. I thanked God for giving me an interest in those things, then commenced to enjoy them in celebration of the Easter feast, but I found that I did not have joy proportional to the occasion for which I was celebrating. The shortfall came from the fact that I replaced prayer with something else.

I think I tried to convince myself that I could leave behind all my Lenten practices for the Easter celebration; I thought I could replace fasting with feasting, penance with festivity, and prayer with other interests. Even though I tried to justify what I now see as a series of replacements in the name of Easter joy, I failed to maintain the state that my relationship with God was in at the end of Lent.

I considered my attention to be finite; I thought, “Surely, I can’t maintain this prayer and have time to enjoy Easter.” But of course, we can always have our hearts stretched by the Lord during both times of sorrow and of joy. In Matthew 13:12, we are told, “For whoever has, to him more shall be given, and he will have an abundance.” In the same way, we can grow our devotion during the penitential season of Lent and during the celebration of our most significant holy day. There’s a little classic Catholic “et…et”, both/and thinking.

I think the true spirit and grace of the Easter season comes from preserving the spiritual strengthening one experiences during the Lenten fast and adding to that (not substituting) the joys of Easter. Prayer is one of the most important things we can do to build and maintain our relationship with the Lord, and because of that, our goal should be to turn our whole life into prayer. I think I could have better celebrated the Easter season if I would have kept on praying like I was in Lent. I could have remained spiritually close to the experiences of Christ and the apostles between the Resurrection and Ascension, receiving the consolations and joys of the season along with them.

The tenants of Lent, as we have said, are fasting, prayer, and almsgiving, all of which are beneficial both during and after of Lent. I think the only change that needs to be made for the Easter season is to add an “e”, and next year I will be celebrating Easter with this additional letter while I uphold my Lenten devotion to increased prayer. I’ll allow my spirit to stretched and filled by God as I pray, give alms, and feast.

Easterfastingfeasting
06 07 2019
Back to all articles

5 Ways to Develop the Virtue of Magnanimity