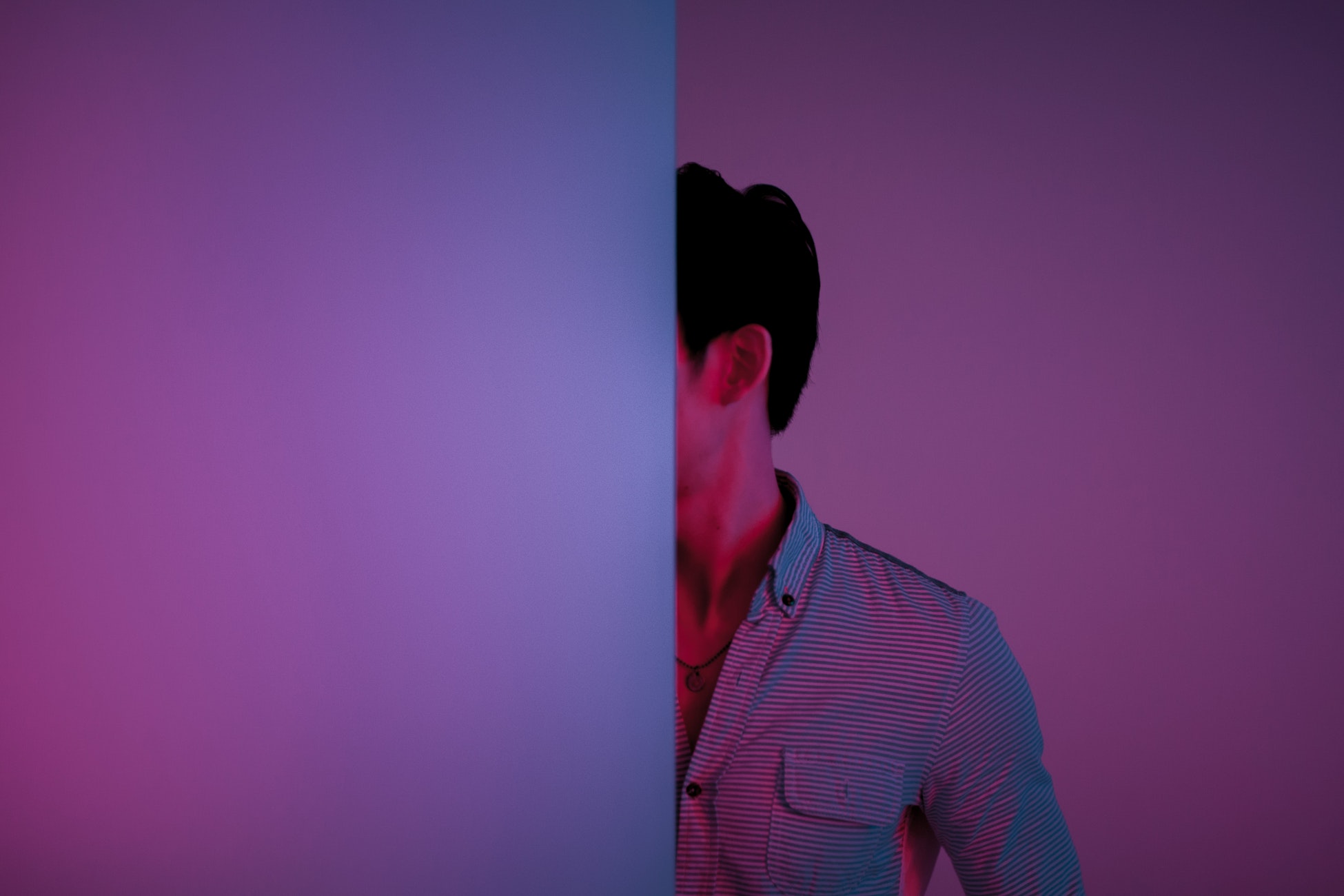 The mid-70s featured a TV sitcom called ‘Chico and the Man’ starring Freddie Prinze as Chico. Its main character gained notoriety with a tag line which became famous. Anytime a difficult task arose, you could count on the next words out of Chico’s mouth, “It’s not my yob!”

It was funny on TV. But not so much when adapted by those of us who have returned after a departure from the Catholic Church.

Each of us has a unique story that might be the perfect message for someone who knows in his or her heart that it’s time to come home.

During my six-year absence from Mother Church, I became very active sharing my testimony about becoming ‘Born Again’ with audiences ranging in sizes from one to 400. I had not ‘fallen away’ from the church created by Jesus Himself, I had walked away with my eyes wide open in search of something better.

That journey began, of all places, at a Catholic Charismatic Prayer Group meeting after which I read a book called ‘Power in Praise’ by the late Merlin Carothers. A Methodist minister, Carothers had written about the importance of praising God for everything in our lives, even it was a very difficult situation. He said that God can use if for something very good and important.

That night, at age 30, I began to praise God for my whole life, which even included losing my dad to suicide when he was 47 and I was 7. It was the beginning of the process in which I eventually forgave him for abandoning my mom, five siblings and me. And it’s also the time I followed the book’s message of saying a simple prayer to invite Christ into my life and gain eternal salvation.

This resulted in a hiatus from the Catholic Church of my youth to a foray into a myriad of Protestant experiences. It sounded so good at the time. All I needed was the Bible alone. Once saved always saved. Great music and powerful preaching. Friendly and good people who loved the Lord.

But something was missing. Apostolic Succession. The seven sacraments. The Real Presence of Christ in Holy Communion. Definitive interpretation of Scripture from the Magisterium. And so much more.

So, yes. Those of us who left and have returned need to tell our story. Why we left. Why we returned. Write. By sharing over coffee. By speaking when asked to groups. Any way that Our Lord leads us. We have a story to tell.

Biblical Literacy: Who is Melchizedek?