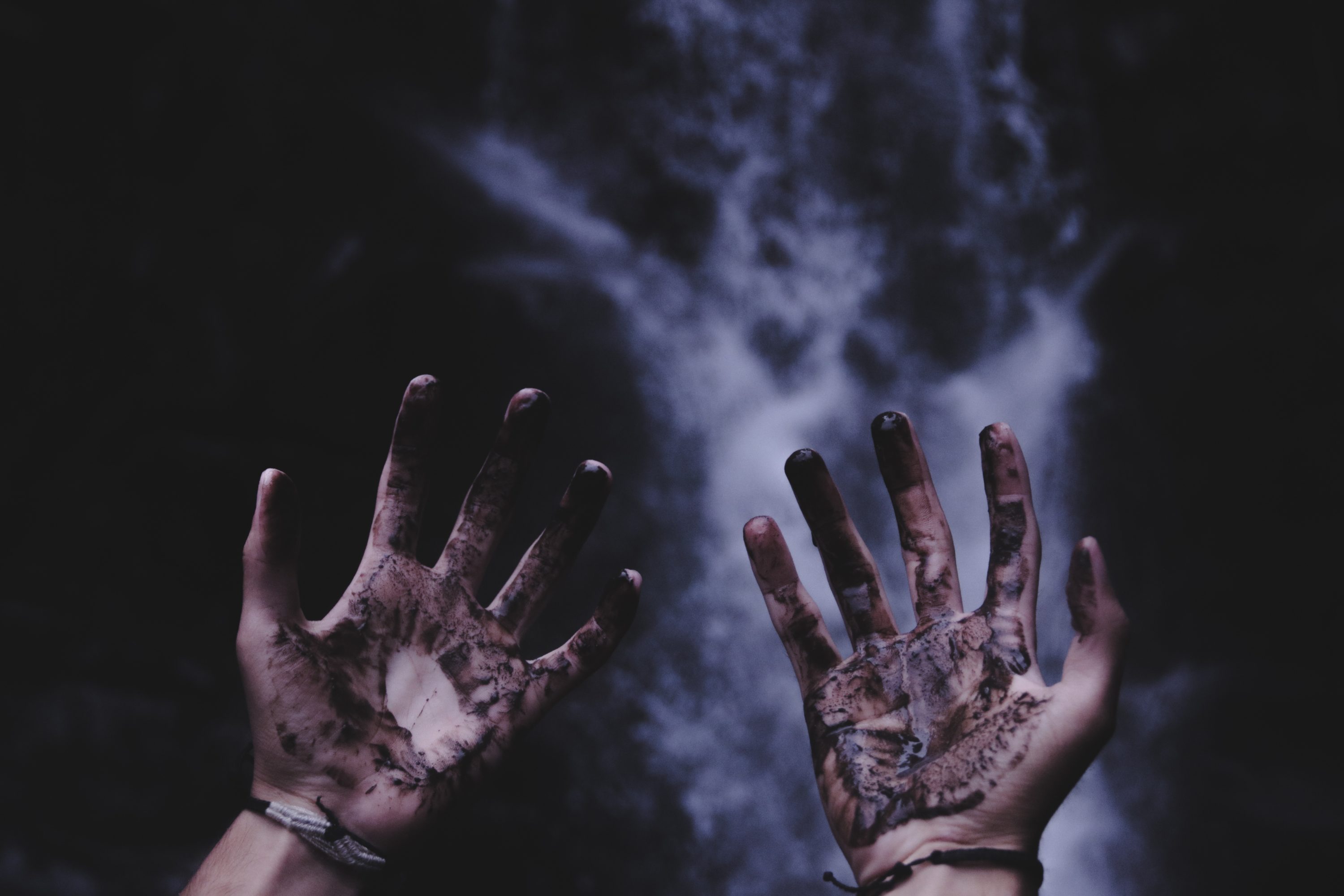 Sexual harassment has been a hot topic lately – sadly. While clearly too many men in America are objectifying and harassing women, a lot of the Catholic/Christian guys are, I am assuming, feeling pretty good about themselves…and that is understandable. We’re not Weintstein right?  Perhaps, though, we shouldn’t get too comfortable with the fact that we are “doing better” than guys like that. While we can be grateful, we have to remember that Weinstein and other such perverts are not standard by which we are judged – that standard is Jesus Christ. (It would also be wise to recall the words of St. Paul – there but by the grace of God go I.)

I think a lot of good men are doing well not (outwardly) objectifying women and are demonstrating a high level of respect. The problem that exists when the bar is set so low is that we think being above the bar is good enough. While our relating with women might be far from sexually harassing them, is it the right standard?

I want to challenge you to raise the bar higher, much higher. Here are some proposals in response to things that we likely do all the time and yet place us on the cusp of the inappropriate, especially if we are dating or married.

Dating is hard. Marriage is hard. Especially if we tend to follow our emotions like so many in our day and age do. Divorce is rampant. Affairs are far too common. I think, as men, if we call ourselves to a higher standard, let’s make that standard actually high – as opposed to just higher than the scum. Let’s not give the devil a chance to mess with our heads, emotions and wounds. Let’s be disciplined. Let’s honor the women in our lives by living by a higher standard – in all things.

When Exactly Did The Church Begin?