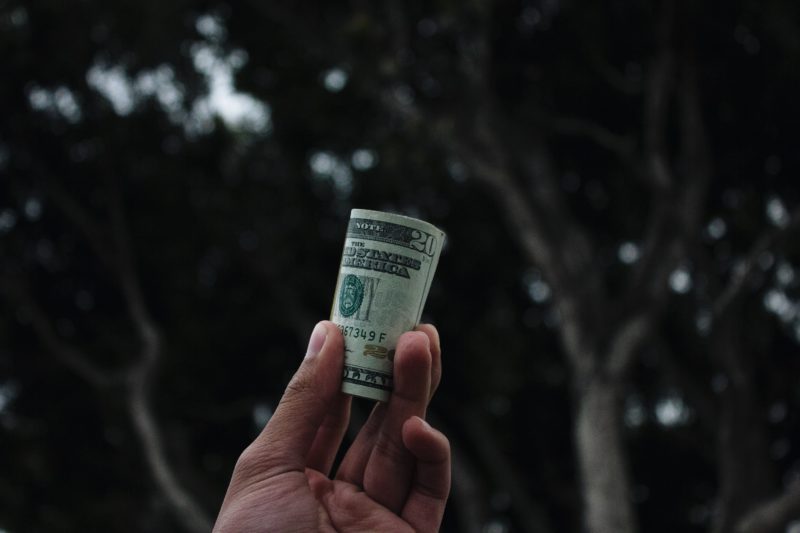 The “three pillars” of Lent have a beautiful logic to them.  The first pillar is prayer because prayer unites us to God and prepares us to receive Him.  The second is fasting, which is a conscious denial to the flesh, disciplining the appetites and joining us more to Christ.  It has the added benefit of uniting us in shared suffering, which builds brotherhood and unity.  This is why I dislike the tendency to individualize penance and prayer (see Are Your Lents Disappointing?  Maybe Stop Doing it Alone).  Jared Staudt has made a good case for the traditional fast of Lent, and entering into that together unites men with Christ and each other.

The last pillar connects with the second.  By denying ourselves things like food, the logical thought is that we would have excess to give away.  Almsgiving is the “outlet” for that excess.  We are also called to give where it hurts, or, as they say, to give from our substance, not our surplus.  This would mean that the portion we give to the poor is “doubled” because we deny ourselves and give away from our storehouse.

I once had a professor who said, “Beware of the Christian community that does not pray the Psalms and does not give to the poor.”  He said this as a historian, not a social justice crusader.  He studied and saw that it is a fact that prayer and almsgiving are connected.  To be close to Christ is to long to be closer, which means you would want to be near the poor that Christ treasures so much.  Closeness to prayer and the poor is closeness to Christ.  Distance from them is a danger.

The virtue of temperance helps us to deny ourselves for the sake of something greater.  While fortitude gives us strength when we are assailed from without, temperance gives us strength when our own desires and appetites assail us from within.  Temperance, then, is strengthened in mortification, reminding us of the object of goodness we seek.  If your Lent is starting to slip, and your penances and fasts are feeling wobbly, consider finding something of great value to you, and give it away.  Nothing proves your detachment from a thing than your ability to give it away.  To not be able to release a thing as a gift shows that it owns you, not the other way around.  Lent is not just a time to give things up, but to give them away.

almsgivingfastinglentprayer
03 07 2018
Back to all articles

Do You Have the Vice of Ambition?