Don’t Be Confused About Your Real Home 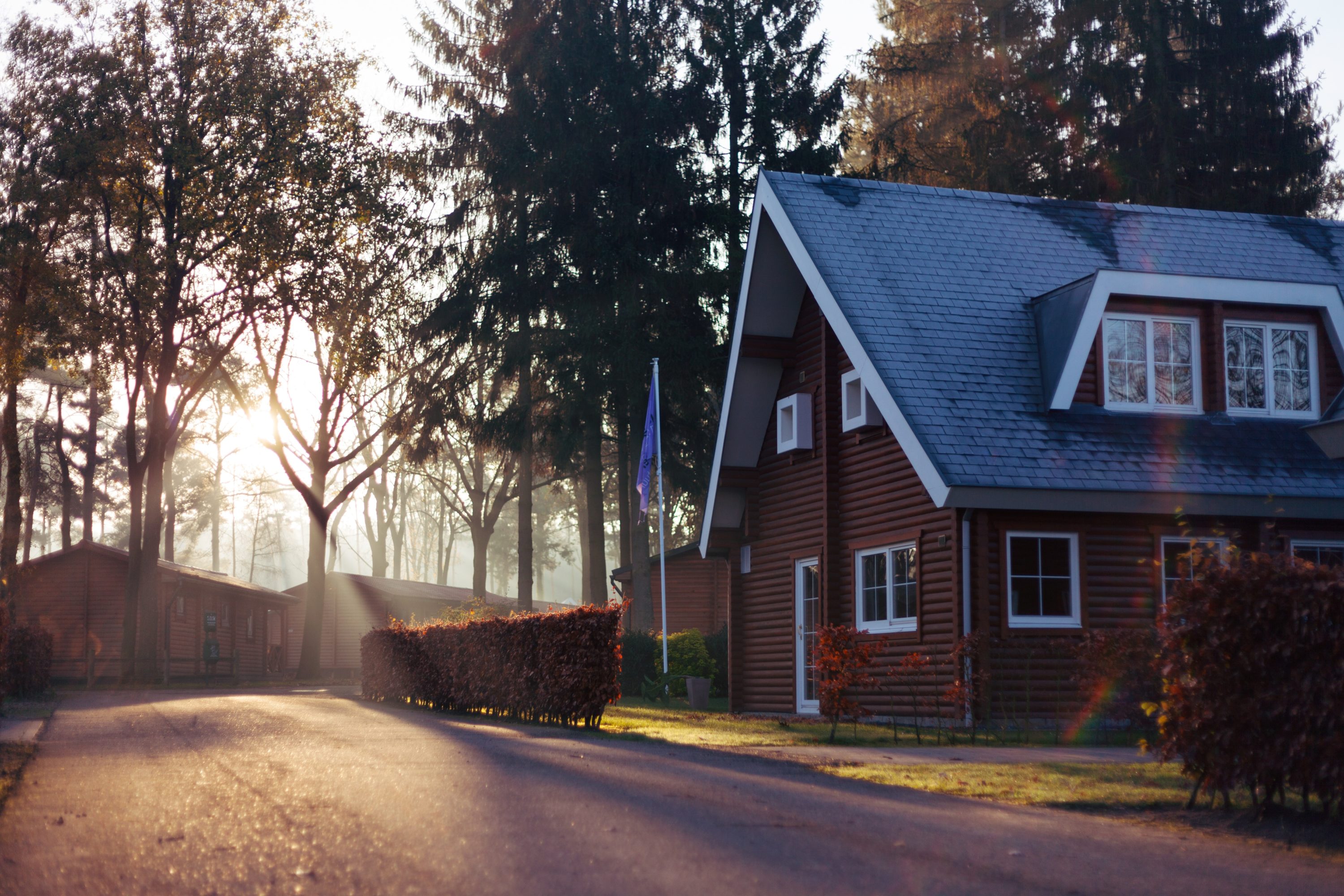 In a wonderfully satirical passage from the beginning pages of Love in the Ruins, Walker Percy wrote of “the Roman Catholic remnant, a tiny scattered flock with no place to go” (Percy, p. 5).  The novel’s main character, Dr. Thomas More, says this “remnant” is one of three pieces into which the Catholic Church in his small town of Paradise, Louisiana, has been split.  The other two are “the American Catholic Church whose new Rome is Cicero, Illinois,” and “the Dutch schismatics who believe in relevance but not God” (Ibid.).

As I reflected on Percy’s humorous yet telling words, I was reminded of some sayings of our Lord, and I wondered: “Are we Christians ‘scattered’ and without a ‘place to go’ in the world?”  In the Gospel of Luke, Jesus says that “[f]oxes have dens and birds of the sky have nests, but the Son of Man has nowhere to rest his head” (Lk. 9:58).  In a tone that seems similar, He also says in the Gospel of John: “If you belonged to the world, the world would love its own; but because you do not belong to the world, and I have chosen you out of the world, the world hates you” (Jn. 15:19).

The message being communicated by Walker Percy and the Gospel authors is the same: true Christians are not at home in the world—“the world” being understood in the negative sense in which the Scriptures use the term.  But does this not solicit an important question? Have we any true home at all on this side of Heaven?

If you are, as the old expression goes, “so heavenly minded that you are of no earthly good,” your answer would probably be an emphatic “No!”  If, on the other hand, you are like those about whom St. Paul says, “Their God is their stomach…[and] [t]heir minds are occupied with earthly things” (Phil 3:19), you would probably give a quite different answer.  But the same that is said of virtue can, I think, be said of truth: “In medio stat Veritas.”—in the middle stands Truth.[1] In other words, there’s a “balance” or “middle ground” here.

It is certainly true, as St. Paul says, that “our citizenship is in heaven” (Phil 3:20).  From these words, one might draw the conclusion that we don’t have a political home.  But what about our kinship?  In this life, can we Christians be said to have a true home, made up of those whom we may truly call family?  Are there any communities in which we may not only feel, but truly be, “at home”?  The answer, I think, is yes, but not in an ultimate sense.

To the extent that the doors of our homes are entrances to the Ecclesia domestica (the domestic Church)—even just to places of simple human good will—we may truly call them our homes.  The same can be said of the communities of which we are a part.  But to the extent that these are marred by sin and human misery, we are not at home in them.  To the extent that they are devoid of truth, goodness and beauty, they should, in a way, feel “foreign” to us.  For, our Father’s house lacks no good thing.  It is a home par excellence, in which we hope to dwell in eternity with His family, the Church.  So, while it is good to be “at home” among our family—who is our first bond—or among our various communities, we must be willing even to “hate” (Lk 14:26) them for the sake of Christ.  This may leave us feeling estranged and like a stranger among them, but Christ calls us to accept even the depths of that suffering for the sake of His Kingdom.

Because of this, God in His mercy has given us the Church, and she is our truest home this side of heaven. We experience this most profoundly in the Mass, which even when celebrated with the utmost reverence and beauty, is only a dim image of our Heavenly homeland. Nevertheless, in the Mass we become intimately united through the Eucharistic Sacrifice and the partaking of Communion, with all the faithful here on earth, and with the Saints and the whole of the Heavenly Host.  So, when you feel like just part of a “tiny scattered flock with no place to go” (Percy, p. 5), even a “demoralized” (Ibid., p. 6) flock, take heart and regain your joy! For, even here you get to experience a foretaste of that home of “many dwelling places” (John 14:3), where the family of God will reside for eternity.

[1] This should not be understood as an endorsement of an intellectually sloppy moderate-ism that compromises truth for the sake of “getting along” or finding “common ground.”

Catholic Churchcommunitiesearthfamilyheavenhome
12 08 2017
Back to all articles