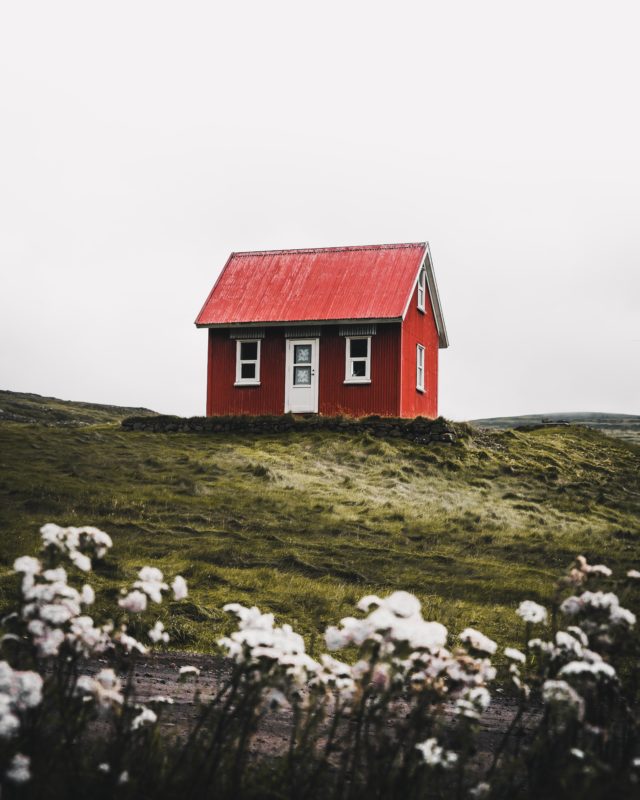 Distributism is usually known as an economic theory advanced primarily by Hilaire Belloc and G. K. Chesterton. They themselves, however, claimed that this theory was rooted in the social teaching of the Church, especially Rerum Novarum and Quadragesimo Anno, the Church’s first two major social encyclicals. Distributism remains controversial, as many people accuse it of advocating for an altered form of socialism. Rather, it has been put forward as a mean between the extremes of Communism, which eliminates private property, and Capitalism, which concentrates property in the hands of a few.

Essentially, distributism advocates for an economic and political system which creates favorable conditions for the distribution of property and capital into the hands of as many people as possible. It does not seek to collectivize property or to favor ownership only by the wealthy, but rather calls for family owned businesses and local economics. Understood in this general way, we can see how the ideas underlying distributism are rooted solidly in the Magisterium of the Catholic Church. To show this, I will simply quote relevant passages from social encyclicals (and one radio address) for your own consideration.

But, above all, the Church strives to make private property become – according to the plans of Divine Wisdom and nature – an element of the social order, a necessary presupposition for human initiatives and a stimulus for work. All this must be turned toward the advantage of the temporal and transcendent goals of life, and, therefore, toward improving the liberty and dignity of man created in the likeness of God, Who, from the beginning, determined that man should use the material creation for his own advantage.

The worker should be offered the possibility to acquire goods as personal property. What better stimulus can you give to him than to encourage him to work hard, to save money and to be sober in order to do so, especially when so many men and peoples, having lost everything, have no other resource today than their capacity to work?

Distributism strikes a balance between two principles of the Church’s social teaching: the universal destination of goods and the defense of private property. Creating the condition for more widespread private ownership enables more people to participate in the goods of the earth, which God destined for the common good of all. This collection of texts has made it very clear that the Church does indeed teach that the distribution of goods and property fulfills God’s intentions for human work and the demands of earthly justice. There is much more to be said as to why this is the case and to how this should be done, particularly creating an environment which favors ownership, small business, and a stronger local economy. Hopefully, these texts will inspire you to learn more about how our work can and should fulfill God’s plan for our own work and how we can help others to realize the same.

capitalismChurchDistributismsocialism
08 01 2018
Back to all articles

The Talk: Make It an Ongoing Conversation