Do We Live in the Worst Times? 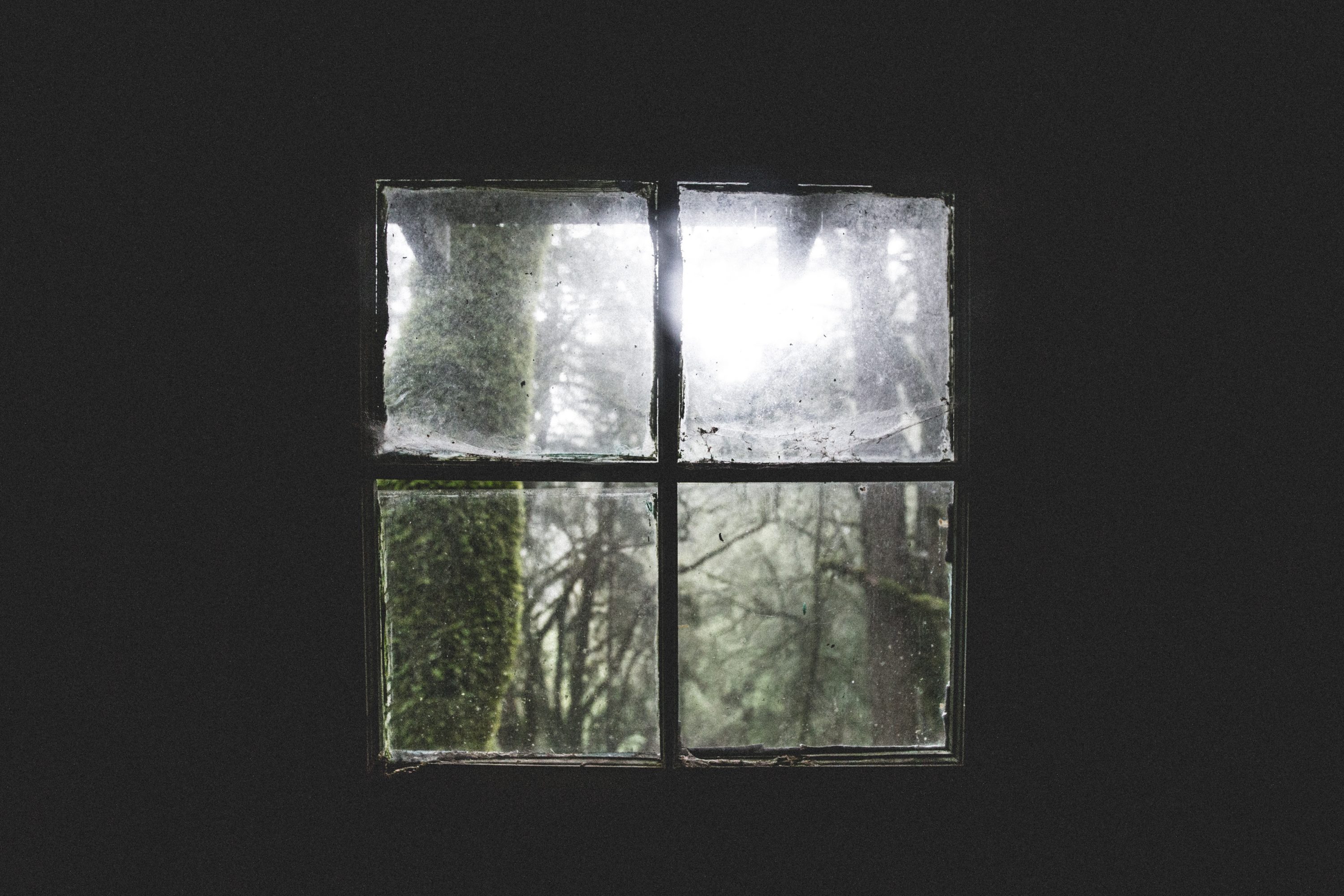 People genuinely ask, “do we live in the worst time in human history?” The typical response, to diminish this thought, is summed up well by Bl. John Henry Newman, in his sermon, “The Infidelity of the Future”: “I know that all times are perilous, and that in every time serious and anxious minds, alive to the honour of God and the needs of man, are apt to consider no times so perilous as their own.” In other words, we always seem to think our challenges are the hardest. Every age has its own crisis, many say and we should not exaggerate our own problems.

Newman goes on, however, claiming ours to be difficult like other times, but with a gravity not yet seen:

The special peril of the time before us is the spread of that plague of infidelity, that the Apostles and our Lord Himself have predicted as the worst calamity of the last times of the Church. And at least a shadow, a typical image of the last times is coming over the world. I do not mean to presume to say that this is the last time, but that it has had the evil prerogative of being like that more terrible season, when it is said that the elect themselves will be in danger of falling away.

As Newman relates, we do face a unique and terrible challenge, which strikes right at the core of life. There is a sickness which has overcome the world, a sickness even of the faithful, who have turned into the unfaithful.

Infidelity is a sign of the last ages, in which we live (no matter how much longer we have until the return of Christ). Paul speaks of this in the First Letter to Timothy: “Now the Spirit expressly says that in later times some will depart from the faith by giving heed to deceitful spirits and doctrines of demons, through the pretensions of liars whose consciences are seared” (4:1-2). Jesus himself provides even more detail:

Then they will deliver you up to tribulation, and put you to death; and you will be hated by all nations for my name’s sake.  And then many will fall away, and betray one another, and hate one another. And many false prophets will arise and lead many astray. And because wickedness is multiplied, most men’s love will grow cold. But he who endures to the end will be saved. And this gospel of the kingdom will be preached throughout the whole world, as a testimony to all nations; and then the end will come (Matt 24:9-14).

Jesus points to another great sign of that terrible age: the greatest persecution of Christians that the world has ever known. More and more attention has been given to this recently, especially with the persecutions inflicted by ISIS.

Has the world grown too old for the faith? Certainly not in the sense of greater maturity (as Kant would have it in his account of the Enlightenment), but possibly in a descent into senility. This could account for the great memory loss of the past, and the confusion of what is truly giving of life and of death. We’ve been seeing the results of rejecting the supernatural. It erodes the natural. We are living out what Paul describes in Romans 1 and 2: becoming blind and subject to our own passions. First and foremost is the eclipse of the family, the very foundation of civil society. In this sense, the world has most truly grown old, with declining fertility rate and an aging population.

Technology has reached a monumental point of destructive capabilities, clouding traditional thought and ways of life. We can see this on a large scale with the threat of nuclear war, but on a smaller scale through genetic manipulation. Without a sense of who we are and what we’re for, we question even the underlying stability of our nature and gender. Scientists are now confused about line between human and computer intelligence, and we are empowering robots in unprecedented ways, even militarily. Technology also enables mass governmental control on unheard of levels.

Every age deals with the fundamental, human problem of evil. In our age, however, evil has become unmasked and threatens us on an unmatched scale, without an end in sight. Newman, once again, affirms this uniqueness:

I am speaking of evils, which in their intensity and breadth are peculiar to these times. But I have not yet spoken of the root of all these falsehoods—the root as it ever has been, but hidden; but in this age exposed to view and unblushingly avowed—I mean, that spirit of infidelity itself which I began by referring to as the great evil of our times.

I am not arguing that the world is coming to its end. That is simply beyond my, or anyone else’s, knowledge. I am arguing that the world has grown old and frail, so much so that the very marrow of human life is decaying: the faith, family, and even our nature. Love has grown cold.  We cannot simply dismiss the challenges of our time as another in a long line of recurring challenges in human history. OUR CHALLENGES ARE UNIQUE.

The purpose of naming these challenges is not to produce a cowering despair, but to ready the soul, to inspire courage, and to prepare for a long struggle both interiorly and in the culture surrounding. To be unaware of today’s threats leads to a dangerous complacency.  God has placed us within this time in history for a reason. The unique challenge of today is our challenge. As the world grows old, we must grow young and bring a new freshness, a new springtime, to re-enliven our age.

The Month of the Rosary is Coming: Make the Most of it with This Book