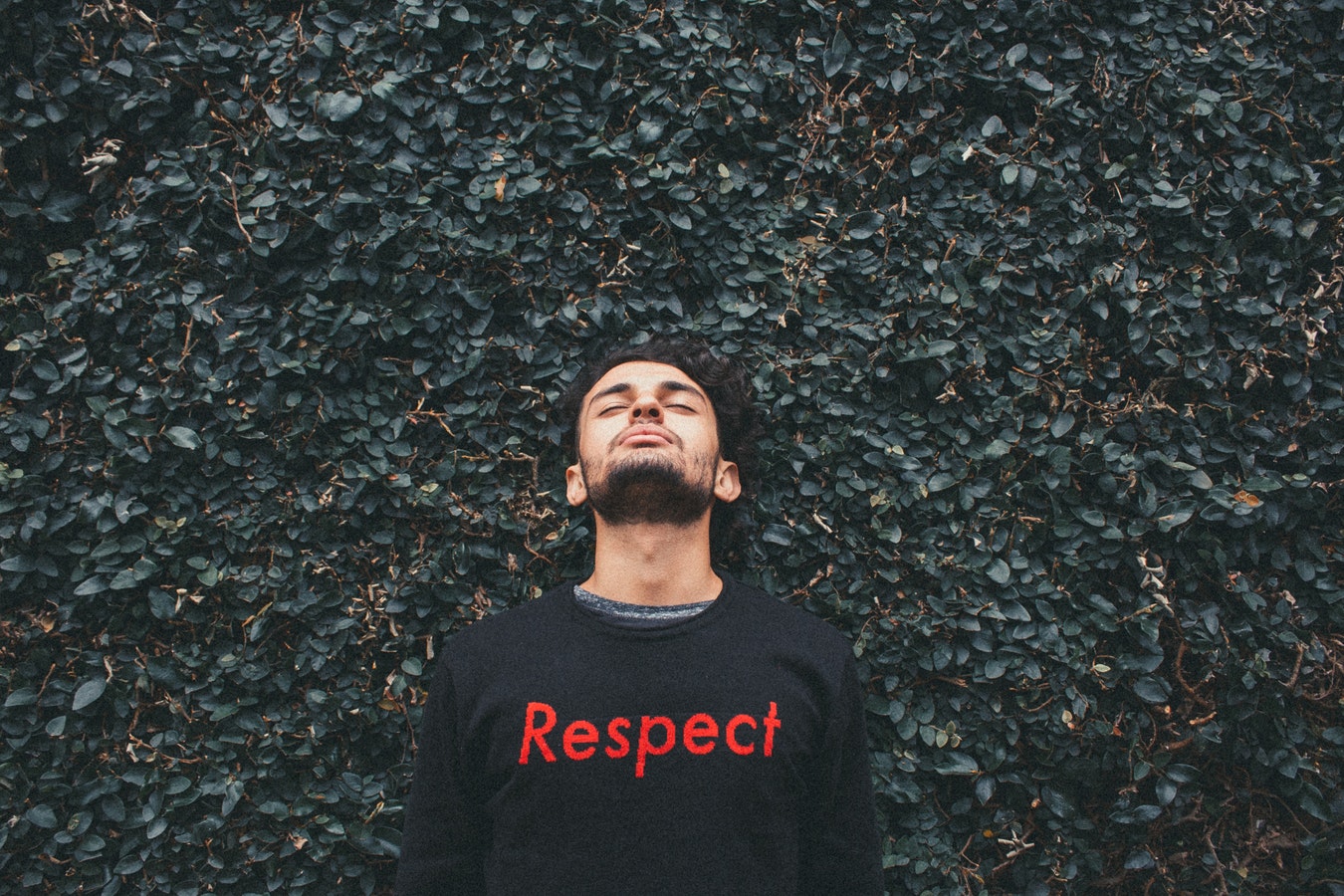 Hell is an uncomfortable subject to say the least.  It is not a perfect motivation for loving God either – He wants us to trust Him as a Father and return to Him, not to merely flee from the fear of eternal torment.  Yet “the Church affirms the existence of hell and its eternity [for] those who die in a state of mortal… (Catechism of the Catholic Church, 1035).

Some saints have had visions of hell, which they pass along as warnings to those that might think lightly of eternal rewards.  St. John Bosco (also known as Don Bosco) is famous for both his dedication to the salvation of young and troubled boys and for his profound and often prophetic dreams.

In one dream, he finds himself being guided down a lovely road lined with roses.  It turns out to be the road to hell.  “It was beautiful, wide, and neatly paved,” he describes, “but soon I noticed that it insensibly kept sloping downward,” a symbol of how the wide road to hell captures us with its ease but then intensified “insensibly” (with subtlety) until we are gliding downward with ease.  Sin gets easier the more you give in to it.

Don Bosco begins noticing boys getting tripped up in tiny web-like fibers in the road.  Later we find out that it was the devil himself is pulling these strings, but what the fibers represented might surprise you.  When he asks what they are, his guide answers, “A mere nothing… just plain human respect.”  More traps come later that labeled pride, disobedience, lust, and so on, but all of the “serious” sins begin with that little one, “human respect.”

Why the danger?  When we fully embrace who we are as sons of God, it puts us necessarily and definitely in opposition to the ways of the world.  Simply put, we are called to love the world, but to live differently from it.  This will mean that we for sure will lose human respect, because the world will be annoyed that we treasure different things than it does.  Sin wants company, and disdains the saint.  Jesus assured us of this tension, but comforts us too:

Blessed are you, when men revile you, and persecute you, and speak all manner of evil against you falsely, because of me. Be glad and light-hearted, for a rich reward awaits you in heaven; so it was they persecuted the prophets who went before you (Matthew 5:11-12, Knox).

If you begin to slowly desire human respect, and then try to get it, this means that you will begin acting in ways opposed to Gods ways.  This is why it was the first trap from hell that Don Bosco encountered, because it is so often the first place we “trip up”.   This explains many of our own actions, but also the actions behind the scandals in the episcopate.  I cannot help but notice that Bishops often speak better to the press than to their people, messages crafted meticulously to gain respect and not bring conversion.

Brothers, remember what awaits you for following Jesus – “a rich reward”.  And, along with that, remember the warning from Don Bosco’s dream of the “reward” that human respect will win you.  And as you grow in Christ, the loss of human respect can even be a sign of God’s blessing.  “Your lot will be a blessed one, if you are reproached for the name of Christ; it means that the virtue of God’s honour and glory and power, it means that his own Spirit, is resting upon you” (1 Peter 4:14, Knox).