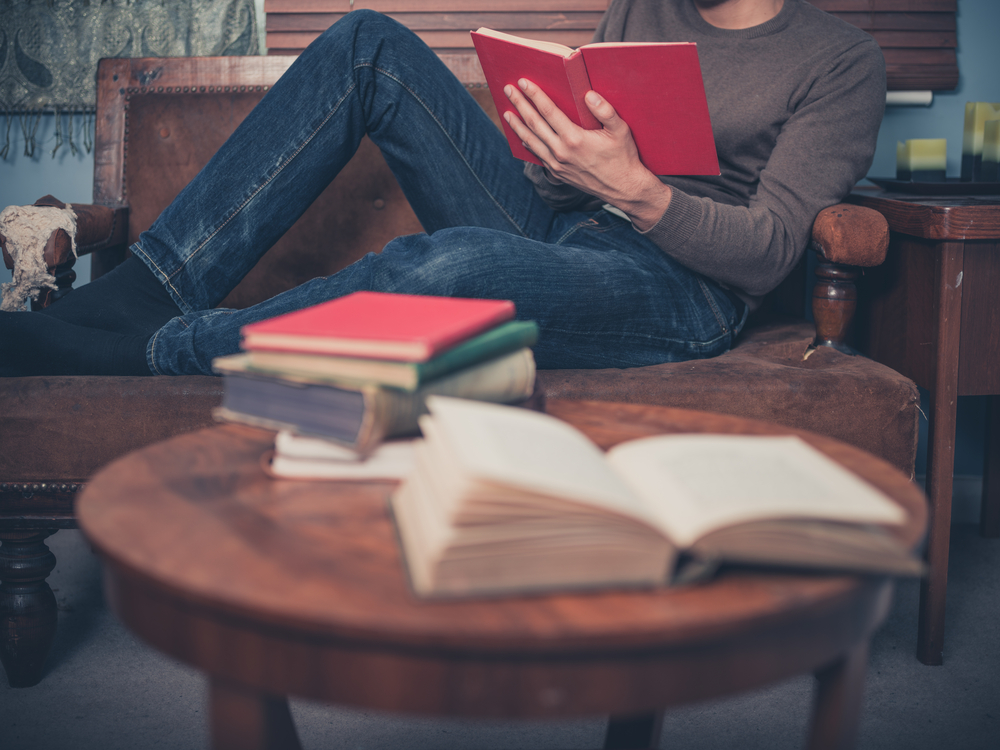 Nothing worth doing is free of peril—including education. Education is often considered most perilous when it comes to boys. Adolescent boys are creatures on fire, the word “adolescence” being derived from a word meaning, “to burn” or “be kindled.” Governing the fires of adolescence is everything in the process of maturation, and education is devoted to fighting and refining these fires in order to prevent the widespread neglect that is turning boys into boors. And dangerous fires they are; but as fire can destroy, so also can it nurture. Fire is never a safe commodity, though it is a necessary one. Thus is education essentially bound up in danger, in running the risk of forming the fiery, primal spirit of human beings. And thus is education in essential crisis, particularly male education, because the order of the day in schools is “Safety First;” a policy instinctively eschewed by any boy worth his salt. Catholic teacher Dr. John Senior wrote that the proper education of young men employs “benevolent neglect,” allowing boys to take boyish chances, to risk success, face failure, strive in danger, and thereby come to a real knowledge of who they are as men.

Education without danger is a dangerous thing for boys, for it generally leaves them listless in a cooped-up world, measuring out their lives with coffee spoons, and emasculated to the detriment of the times—a new breed of lost boys in a burnt-out, virtual, vitriolic Neverland. The lost boys of today will, without doubt, remain lost unless the thrill of danger, of real hazard and solid peril, is reintroduced into the adventure of education. In fact, the element of danger in education—of challenging boys outside of themselves to do things they never imagined they could—might actually make schools safer, and reduce horrific school shootings by children gone mad because they were not permitted to be children; not permitted to be boys; or even acknowledged as boys.

Adolescent boys have an intrinsic and intense desire for physical experiences and their emotional accompaniments. Incident and involvement are driving forces in their psychology, with appetites and interests fixed on encounters that flirt and fence with the dangerous and the amorous. This is what makes boys tick, and it should therefore be the tempo of their education. These passions are powerful, but not perverse. They are natural and respond to the inclinations that every boy possesses, and that drive him to be a man.

Education should draw out these qualities, and not dwarf or discourage them. As with all things natural that need guidance, heavy restriction produces deformities that result only in a crippled person. A mature Faith cannot exist in a body, mind, and soul that have been inhibited from maturation by excessive caution. Life is risky enough without having to face it with emotional and spiritual weakness. Adolescence, like life, is risky too; and the course of a true education should allow it to run its natural course, even though it tends to take risks. Those risks can be calculated and controlled, and so they should. The education of boys, at its best, is chiefly about maintaining and managing the risks of the human condition, so that boys can learn and grow in and through the danger they crave in an atmosphere of benevolent neglect. In the words of Dr. Senior from his book, The Restoration of Christian Culture:

There is a certain kind of parent who wants to bind a child’s soul the way the Chinese are said to have bound their little girls’ feet to keep them dainty. There are Catholic families who proudly send their eighteen-year-olds up to college carefully bound and wrapped at the emotional and spiritual age of twelve—good little boys and girls in cute dresses and panty-waists who never get into trouble or into knowledge and love. The Kingdom of Heaven is the knowledge and love of God, and we learn to bear the living flames of that love only through suffering the paler heats of human desire…

Danger in education manifests itself in the art of drawing boys beyond their comfort zones to raw and rough experience. By embracing the perils of emotional exposure, intellectual doubt, spiritual exercise, social honesty, and competitive athletics boys assume the risks of the unknown, and gain a real knowledge of themselves and the world based on accomplishments and failures alike. This is the education that boys thrive on; and it is dangerous; but they should be permitted to face it on their own.

First things first: unplug the barriers to reality—computers, iPods, cell phones, and their ilk. Then, stoke the fires of the soul. Push students in an attitude of firm friendship; share the experience; and then tell them what they have achieved. Congratulate a boy after he shares his thoughts on a Shakespeare sonnet before his peers. Acknowledge another when he bloodies his nose on a rugby pitch. Thank them for singing in the choir at Holy Mass. Listen when they tell a story round a fire.

None of these things are easy—let alone safe—for a teenage boy to undertake. It requires an act of self-denial and self-sacrifice to share with others the privacies of the mind and the privations of the body. But if they can be brought to, and into, those moments when they leap out of themselves, there are few things that they would exchange for them. From that leap comes self-knowledge and satisfaction, which is central to any true education. Boys sense the danger of commitment, appreciate the experience, and seek to perfect their skill and strength. Boys will be boys, as the saying goes, and boys deprived of wholesome challenges and chances are the neglected victims so prevalent in society. If boys cannot be boys, they will invariably become barbarians.

In a climate of immediate gratification obsessed with convenience and instantaneous acquisition of whatever is desired, the role of risk and competition is a true awakening—an education into the reality of self and exterior obstacles, opportunities, and objectives. In sports, studies, and socializing, good results are the outcome of long, hard toil, dedicated effort, strict discipline, and responsibility. Confronting and testing the whole person is no mean lesson and much hangs in the balance. Self-worth. Self-esteem. Self-confidence. Self-knowledge. All ends worth achieving in this life entail such drawn out processes of discovery, requiring patience and practice and peril.

A masculine education should understand the nature and disposition of masculinity, and an education of benevolent neglect can teach the masculine virtues of courage, perseverance, and magnanimity through tangible lessons about humanity and how to react to trial and task with strength—which is, in short, what it is to be a man. Education should have little to do with anything that can be called “safe.” True education, unsullied by the insipid, restores the sense of true intrigue, true appeal, true gravitas, and a true moral universe. Boys today suffer from an insular, sheltered existence—from neglect. More than ever, there is need for the dangers of education because it is remedial, because it is real, because it does not pander through virtual reality, but challenges boys to encounter actual reality in its most vivid and livid colors. It grounds them, drawing them to dare to look in the face of God, and to do it like a man.