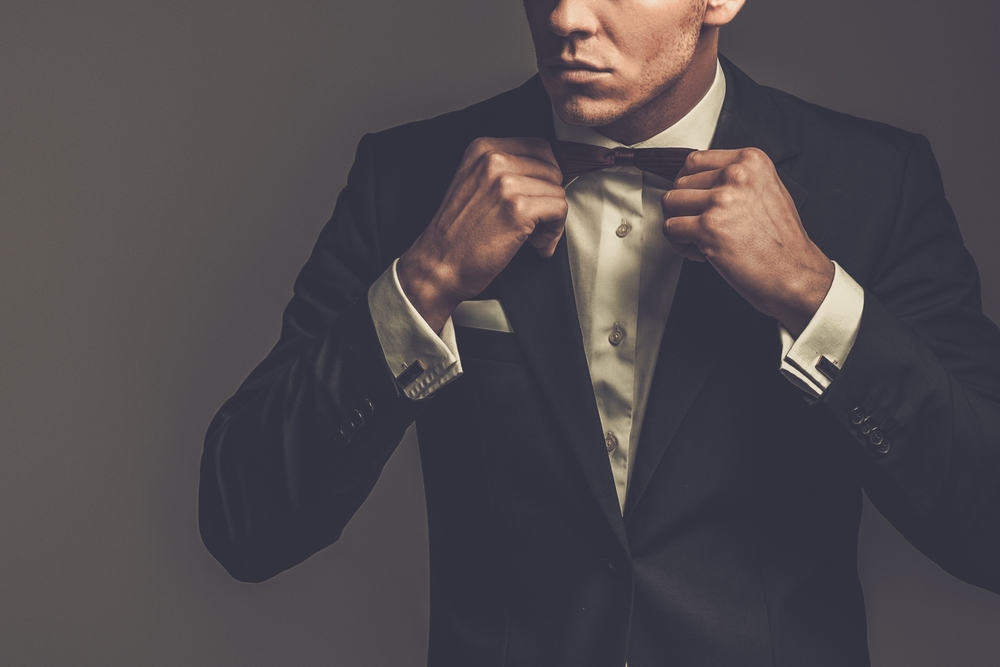 In a world where men tend to hedge their bets on man before anything else, it is not surprising that many experience letdowns. Because of Original Sin human beings are naturally imperfect, and thus it is natural that humanists are suspicious, even contemptuous, of any kind of idealism. This attitude degenerates into the habit of cynicism—of questioning man’s sincerity of motive and rectitude of conduct. When cynical men lose faith in man, it is difficult to retain faith in anything higher than mankind, which leaves a pretty poor playing field. Reversal, however, is possible; and one way to escape from cynicism is through literature unsullied by cynicism. From Robin Hood to Rhett Butler, there is an army of gentleman heroes waiting to enlist more men in their ranks through commonality of spirit; and their romantic adventures present icons of the fictional gentleman, which serve as a practical ideal for all factual gentlemen.

Cynicism is a sickness of seriousness, but there are some remedies that never fail to restore hopefulness through lightheartedness. Tales of high romance are one of these remedies. Such books remind men of the glory and grandeur of man and the glories and grandeurs that give meaning to mankind. Even the gravest of cynics must smile, chuckle, and inch to the edge of his seat in appreciation of men bristling with weapons, women swooning in their lover’s arms, guns firing and combatants laughing, swords flashing and soldiers of fortune striving against the backdrop of extravagant locales. The old romances make the world young again.

Romantic novels are safe from cynicism because they are infused with the optimism of escapism, the thrill of passion, and the charm of the dashing, debonair, gentleman hero. Such books are irresistible, making them a balm for this dour day and age; for, in them, the struggle between good and evil is a great and good game where nothing is so serious as keeping the serious at bay with impossible romps, plot twists, swashbuckling heroism, blazing revolvers, ancient castles, woefully grim councils, wonderfully glib speeches, daring souls pulling at brandy flasks, midnight marauding, and sinister villains. These are the stories to heal the hardest of hearts and relax them into the high-spiritedness that makes the blood run and the world turn.

Integral to this literary mode of high adventure is the idea of a protagonist rising to the occasion from humble origin. This model represents a classic romantic archetype—namely the ordinary gentleman who is ready, willing, and able to face extraordinary circumstances and play the part of the hero decisively when the times demands it of him. The power of literature both reflects and affects the paradigms and perceptions of a people. The romantic hero is not cynical; rather, he is true to a philosophy that recognizes a proper gentleman as one who holds honor and duty above all else because he is principled and not because he is paid.

Arthur Conan Doyle’s “Sherlock Holmes,” Anthony Hope’s “Rudolph Rassendyll,” and John Buchan’s “Richard Hannay” are excellent examples of the true gentleman hero in this respect. Holmes, Rassendyll, and Hannay are amateur heroes, not professional heroes: men of the noble class who can afford a higher level of virtue than others and so are that much more virtuous. The motivation of upholding justice and decency was motivation enough for these paragons, and they took their payment in adventure. These men of imagination exemplify an accessible category of hero, and in so doing, represent and reinforce their audience’s cultural convictions concerning what makes a man a gentleman.

Stories like “The Prisoner of Zenda” and “The Thirty-Nine Steps” are antidotes among many for worldly cynicism because they transport readers to another world where cynicism has no sway. Classic adventure tales confront the old world with a newer world, balancing trendy pessimisms with traditional truths as the modern reader surrenders himself to exploits. Within such pages, men learn something of who they are and, at the same time, learn that they shouldn’t take themselves too seriously. In relinquishing the over-serious things of life from time to time, men open themselves up to the mysteries that make life worth living all the time. And those mysteries are not so much taken seriously as they are rejoiced in.

Though all men approve of action, many bear no desire to become the proverbial man of action. Neither will this latter group become one until they are assailed by action, whether actually or vicariously, which experience changes their perspective of the world. Men often require a fresh worldview, which is precisely what the romance delivers. Without such rejuvenation, such recreation, what hope can be held for the human condition when human behavior is held as the Alpha and the Omega, and as driven by nothing more than self-interest and self-indulgence? When imperfection is all there is, what more than gloom, mistrust, disparagement, or even despair can be expected? This is the plague of pessimism, the emasculation of men, the ruin of women, the death of Christian culture, and the prison of cynicism.

Escape from cynicism. Read a romance.

adventurecynicismgentlemanheroliteratureromance
10 / 26 / 2015
Back to all articles

Why the Classroom Must Be More Than a Transference of Information