COVID-19: In the Distance 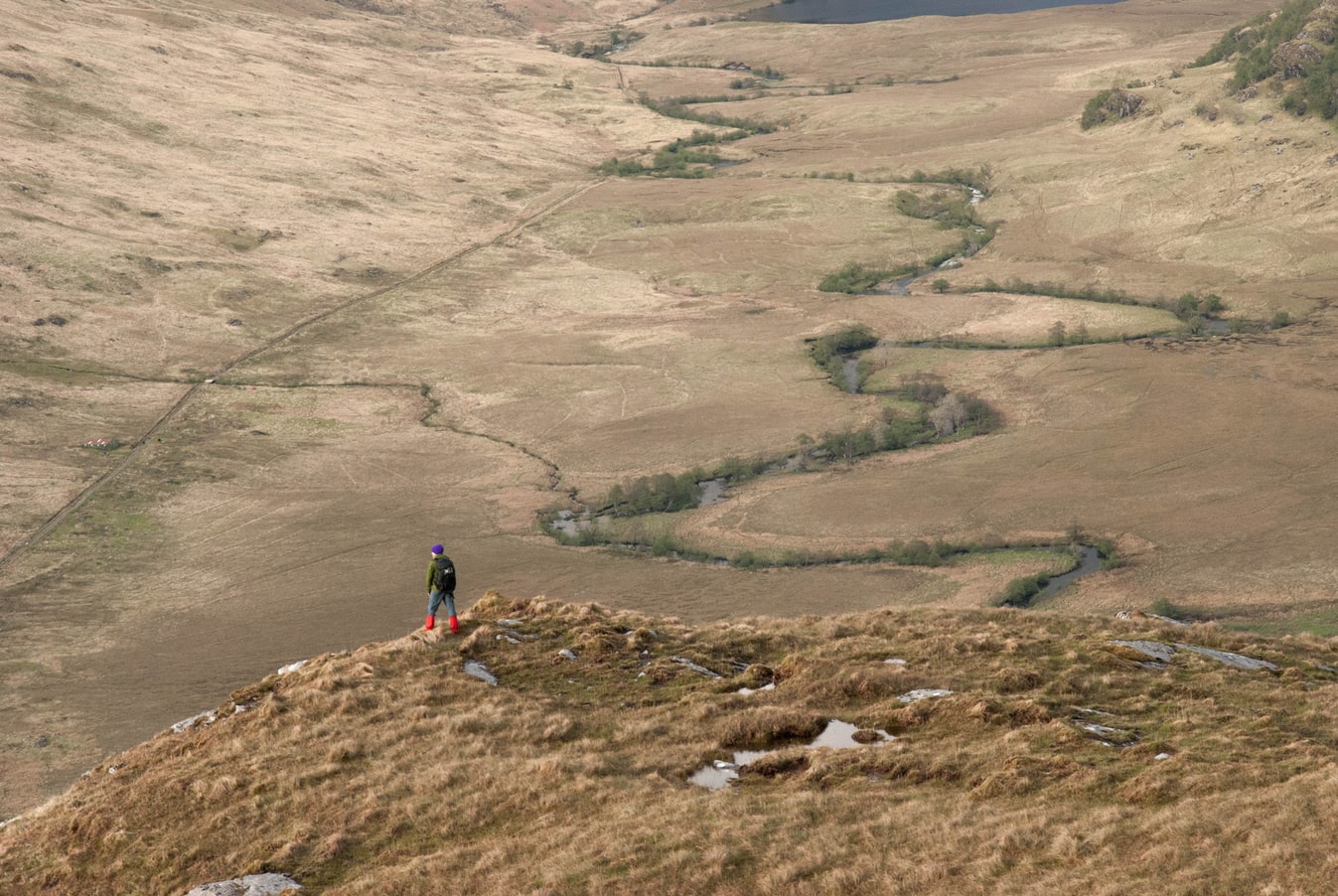 I have read accounts of Catholics in the past who gathered for Mass in secret, in the dead of night, like vagrants huddled around a trashcan fire to warm their hand and pass a pint of gin. The stories about clandestine Masses include priests who break unjust laws and put their lives at risk to offer the Holy Mass: England in the time of St. Thomas More; Mexico in the time of St. Miguel Pro; and many other places as well.

These Masses are part of our history, stories of stalwart faith practiced behind the Enemy’s lines: in concentration camps and POW camps, in damp cellars in the city and cattle barns in remote country.

Now we have Masses in a time of pandemic, spare liturgies with less than ten people in attendance. We call them “live-stream.” But, as for the biblical deer that longs for rushing water, these “live-stream” Masses bring only the promise, not the quenching, of sacramental thirst.

Grace dropped from the belly of the I-Cloud is a far cry from the feel of silver wetness on the lips.

For Catholics accustomed to the flowing currents of a Sunday Mass—the standing, the kneeling, the crawling babies, the elderly with walkers, the sloshing rhythm of the singing, the glint of light on a chalice—watching a live-stream Mass is akin to a fourteen-year-old viewing a video of classmates swinging from ropes into a creek flowing with tadpoles, turtles and crawdads.

It’s just not the same. Yet, we are compelled to search for grace in every place.

This weekend, I will assist my pastor at a private Mass for the Third Scrutiny. I will unlock the door of the church and place sanitizer on a table nearby. Everyone present—five, total—will maintain a safe distance apart

I will look for grace in that distance.

During the Liturgy of the Word, our priest will invoke God’s blessing on the catechumens, asking that the power of the sacraments “will conform them to Christ…and enable them to triumph over the bitter fate of death.”

Across the distance of an all-but-empty church, I will glace at faces hungry for God, hungry for the touch of God. In their eyes, I will note defiance, a stubborn arrogance similar to the knowing glance of POW’s who gathered around a Bible on a crate in the sight of guards with coyote eyes; a Bible opened today to the verse that reads: “Lazarus, come out!”

Across the distance of a vacant church, the priest will raise his arms in a blessing that carries the force of a river, an underground river that carries in is current forgiveness of sin, hope for the poor and life without end. The same hope once murmured amid the tombs of martyrs in Rome, glimpsed from blood-soaked crosses in Nagasaki, shouted in the grito, Viva Cristo Rey!, as firing squads aimed their rifles. Surely this faith, which no government can destroy and no secularism eviscerate, will not buckle in the face of a virus that wears a tin crown called corona.

Grace in the distance.

Grace in the faint murmur of the ancient Creed, its cadence the snap of branches breaking beneath the chest of a golden buck.

Upstream, below the falls, water crashes against the boulders of time. Sacraments, like rainbow colors, dance in the sacred mist. They dissolve and fade. Then reappear, in triumphal spray.

Are You Postponing Your Royal Duty?