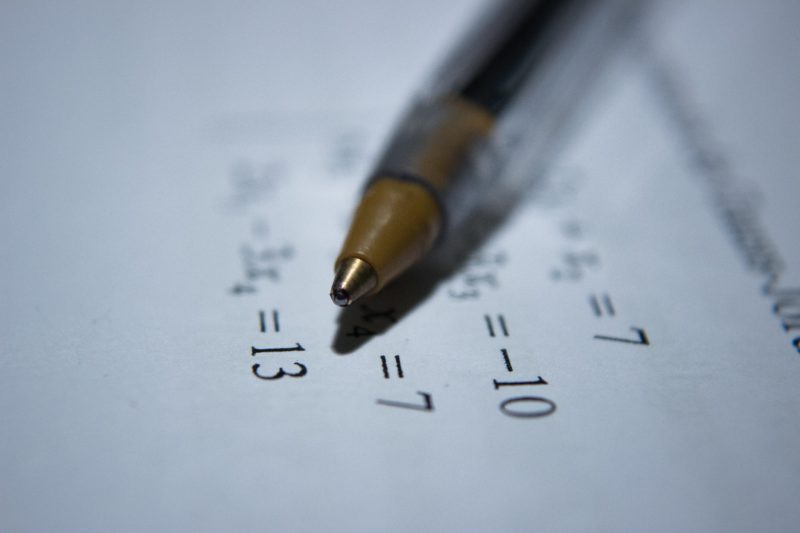 In my last article, “Relativism and Devices Are Dulling Your Kids’ Minds,” I addressed the issue that technology brings to the imagination of the young mind. The desire to know and seek truth is hindered by mobile devices that effortlessly provide children with the answers that instead should be answered by their parents and teachers. I am not saying that technology does not have a place in society as a tool, nor am I saying that it cannot be used in specific areas of education (ex. Computer class, film production, etc.). However, speaking as a teacher, we have done a disservice to our youth by allowing technology to take over the role of educating and mentoring that naturally belongs to the wisdom of the adult. Wisdom is a priceless gift that cannot be found in machines, but in the experiences of elders who can pass down knowledge of truth. Therefore, to win back the role of educating and mentoring that rightfully belongs to the wisdom of the adults, I find it best to look to the wisdom of the saints for a solution.

One Saint in particular who I believe presents a solution to the issue of technology in our education system is St. John Bosco (SJB). SJB is a saint who dedicated his life to helping young men grow closer to God by encouraging a life of virtue. He provided an atmosphere with little distraction so that he could form relationships with his boys, which was the key to his success. He would occasionally take his boys out of the town and into the woods. There he would give a lesson on Catechism and reward them by allowing them to play, explore, and socialize with complete freedom from unnatural distractions. Anything that would hinder building a relationship with his boys he would avoid. He knew that the best way to bring these young men to God was by a relationship of trust between the mentor and the student. However, to build this trust, SJB had to understand the nature of the youth. Therefore, he created a system known as the Preventive System. The Systems goal is to prevent young boys from falling into a life of sin by encouraging reason, religion and love/kindness instead of negative punishment.

I believe the order in which SJB presents the Preventive System is imperative because it follows the natural order of human nature. When a child is curious, he starts to ask “why?” because of the natural desire for knowledge and understanding. Children know that when they ask “why?” they acquire knowledge and understanding which allows them to begin their development of reason. However, reason on its own is not enough. In order to fully understand truth we must go beyond that which reason can identify on its own and seek the transcendental. For this reason a child’s curiosity and the wonder cannot be eliminated in their rational development. Curiosity and wonder of the youth allow reason to occur and be fulfilled because the transcendental can be better understood at a young age. Without the transcendental, reason would be limited to the physical and not seek full truth. Man’s rational exploration of the physical is incomplete without the transcendental to which reason must elevate to further explore and wonder. Thus, I believe SJB understood the importance of naturally developing reason so that his boys could fully understand truth.

However, even when directed toward the transcendental, reason will fail us and we must then submit to a higher power, which we know as faith. Religion now comes into the picture. With religion, we are able to have a structured submission to a greater power, being God. When human nature develops naturally, curiosity does not leave us, but is enriched when the grace of God is accepted. Additionally, our ability to comprehend our curiosity and wonder through reason does not leave but leads to the super-rational which is faith. With Christian religion, we can rightly order that faith to follow in the footsteps of Christ which leads us to true happiness. At the center of this happiness, which is the last part of SJB’s Preventive System, is love.

Love is an act of the will that will never fully be comprehended, and that is why we yearn for it. Love is part of us because we are created out of and for love and need to be loved. SJB once said, “it is not enough for children to be loved, they must know they are loved.” He knew that without love they would not know God. So why is love last in the Preventive system? Because it is a system that can be said to be arranged from least to most important. If we look at it in a metaphorical sense it is what reason and religion rest on. Without love, reason is useless and religion has no purpose. However, when reason and religion are grounded in love they are fulfilled.

The Preventive System ensures that educators do not dictate their student’s path, but guide and properly develop them toward a path of virtue. Reason and religion are key proponents that must be encouraged for the youth of today, but they must be grounded in love in order for relationship and true learning to occur. We must stop trying to take the easy way out and start putting the well-being of today’s youth first and show them they are loved. Education must come back to recognizing the truth of human nature and seek to fulfill it. Only then can our youth discover what it is that they need to find happiness in this mystery of life.

Eduardo Cerdeiras grew up in Miami, Florida, attended a Salesian High School which inspired his curiosity toward truth, which culminated in a BA in Theology at Belmont Abbey College. He currently teaches Theology at a small Catholic high school n Florida. Cerdeiras is also the Athletic Chaplin as well as the Assistant Track and Field coach. He started and runs a club with young men at the school called “Men of Truth,” which focuses on bringing young high school men together in order to seek virtue.