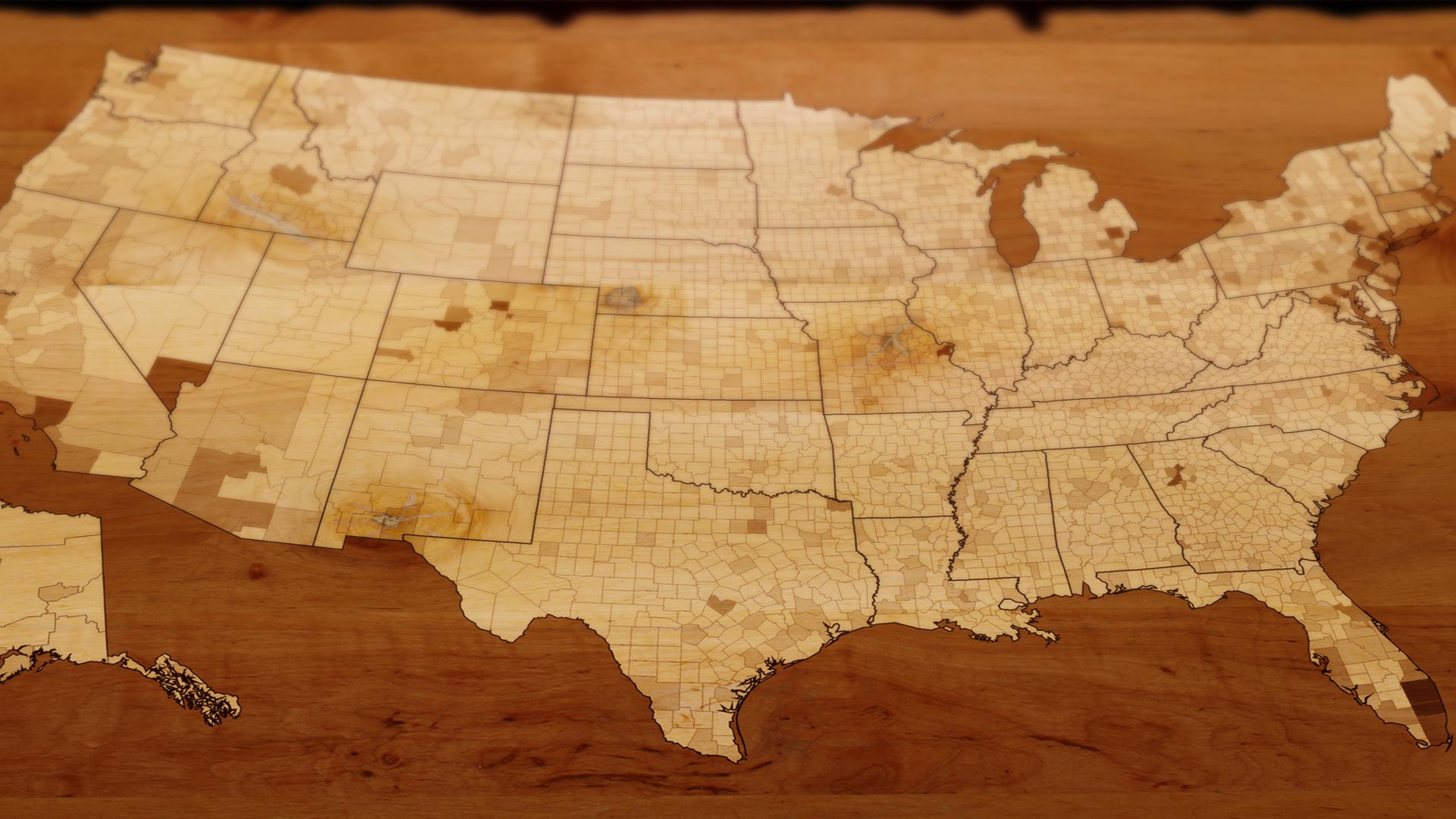 When Freedom Gives Way to Tyranny

Elucidating the precise manner in which despotism arises in democratic societies, Alexis de Tocqueville has the following to say that is worth quoting in full:

I seen an innumerable crowd of like and equal men who revolve on themselves without repose, procuring the small and vulgar pleasures with which they fill their souls. Each of them, withdrawn and apart, is like a stranger to the destiny of all the others; his children and his particular friends form the whole human species for him; as for dwelling with his fellow citizens, he is beside them, but he does not see them; he touches them and does not feel for them; he exists only in himself and for himself alone…Above these an immense tutelary power is elevated, which alone takes charge of assuring their enjoyments and watching over their fate. It is absolute, detailed, regular, far-seeing, and mild…Thus, after taking each individual by turn in its powerful hand and kneading him as it likes, the sovereign extends its arm over society as a whole…it does not tyrannize, it hinders, com promises, enervates, extinguishes, dazes, and finally reduces each nation to being nothing more than a herd of timid and industrious animals of which the government is the shepherd (Democracy in America, 663).

This judgment is simultaneously prophetic, illuminating, and disturbing. What is enlightening about the above passage is what Tocqueville rightly perceives in his assessment. In other words, according to Tocqueville, democratic societies, including America, possess a two-fold paradoxical tendency that are instructive as they are potentially destructive. In this essay, I want to call to mind this dual tendency within democratic societies, and explicate the significance of each.

Tocqueville argues that the singular principle that grounds the above description is that of equality. What is unique in America, according to Tocqueville, is that there is an almost universal equality of conditions. This is not just a rightful acknowledgment that all human beings are equal by fact of their human nature. Rather, it is something more than this, especially at the level of affections. The equality of conditions inculcates, in the lives of democratic citizens, a passion and ardent pursuit of equality tout court. As a result, not only do such citizens burn fervently to foster equality in every facet of social and political life, but they also have a substantial distaste for any kind of inequality.

Inequalities, of whatever kind, are rendered to be the most disturbing of injustices. To say that there are such things as “natural inequalities” becomes an inconceivable idea. Differences in virtue, talents, opportunities, social and political roles, must be overturned. This is the foundation for the modern notion of “progress,” and the idea that history is moving towards a kind of equalizing climax where differences will be finally dissolved. Along with this is Tocqueville’s conclusion that democratic citizens love equality to such a fervent degree that they will even seek it at the expense of freedom. Slavery is thus something worth taking on so long as there is equality. Such a situation Tocqueville terms “soft despotism.”

Tied to the notion of equality is the second principle, namely, individualism. The modern and contemporary idea of the human person is that he is born into an apolitical environment (what Locke and Hobbes call the “State of Nature”). The State of Nature is a rejection of man’s political nature, since the State of Nature is a form of liberal individualism gone mad and which exists prior to society. What is essential to grasp here is that, even in the State of Nature, there is no real sense of communal life or a common good. Each man is primarily an individual, and he is ultimately the final executioner of natural and human  law. In fact, there does not seem to be a human law or political authority other than the individual himself. Locke is quite clear that this is the case.

What individualism fails to consider is the fact that human beings have a natural inclination to live in society. This is why, for Tocqueville, individualism leads to the need for an all-powerful State, that “immense tutelary power is elevated, which alone takes charge of assuring their enjoyments and watching over their fate.” The reason why citizens would so willingly choose such a despotic type of rule and existence is precisely because all other forms of local association and community have been destroyed by the very principle of individualism itself. Nevertheless, individualism does not negate the fact that human beings seek fulfillment in communion with another.

Politics, thus devoid of limits or connection with nature, will become the vehicle to bring about man’s transformation. Politics is no longer about becoming good, but about undoing what he is that was given by nature. A more substantial account of politics sees man as political by nature, and that human flourishing requires such a political community. Aristotle’ notion that political life is not simply about protecting “rights,” but is intimately connected to some kind of account of the good life. This account of man’s properly political life may get a bad rap. It is claimed that such an account places too much hope or promise in political life. However, Aristotle and Tocqueville, the architectonic reason for political life and its articulation was precisely for the purpose of showing its goodness and limits. The rise of modern politics as an inner-worldly metaphysics has been the result of an inability to place some kind of limit on man’s political life. If politics has no limits then, as Tocqueville observes, “government is the shepherd.”

The denial of man’s political nature, and the replacement of virtue, limits, and the common good with disordered accounts of equality and individualism, is surely not a recipe for discovering the full truth about man. The irony within modern political and social thought has been that in abandoning a true conception of politics, it has become obsessed with “politics” in a rather bizarre and disturbing fashion. As Anthony Esolen remarked, this obsession means we lose the polis. As a result, such a doctrine cannot answer the question of how to build and sustain a society. Well, not one that we would call true, good, and beautiful.

democracyfreedomphilosophypolitics
02 / 10 / 2017
Back to all articles