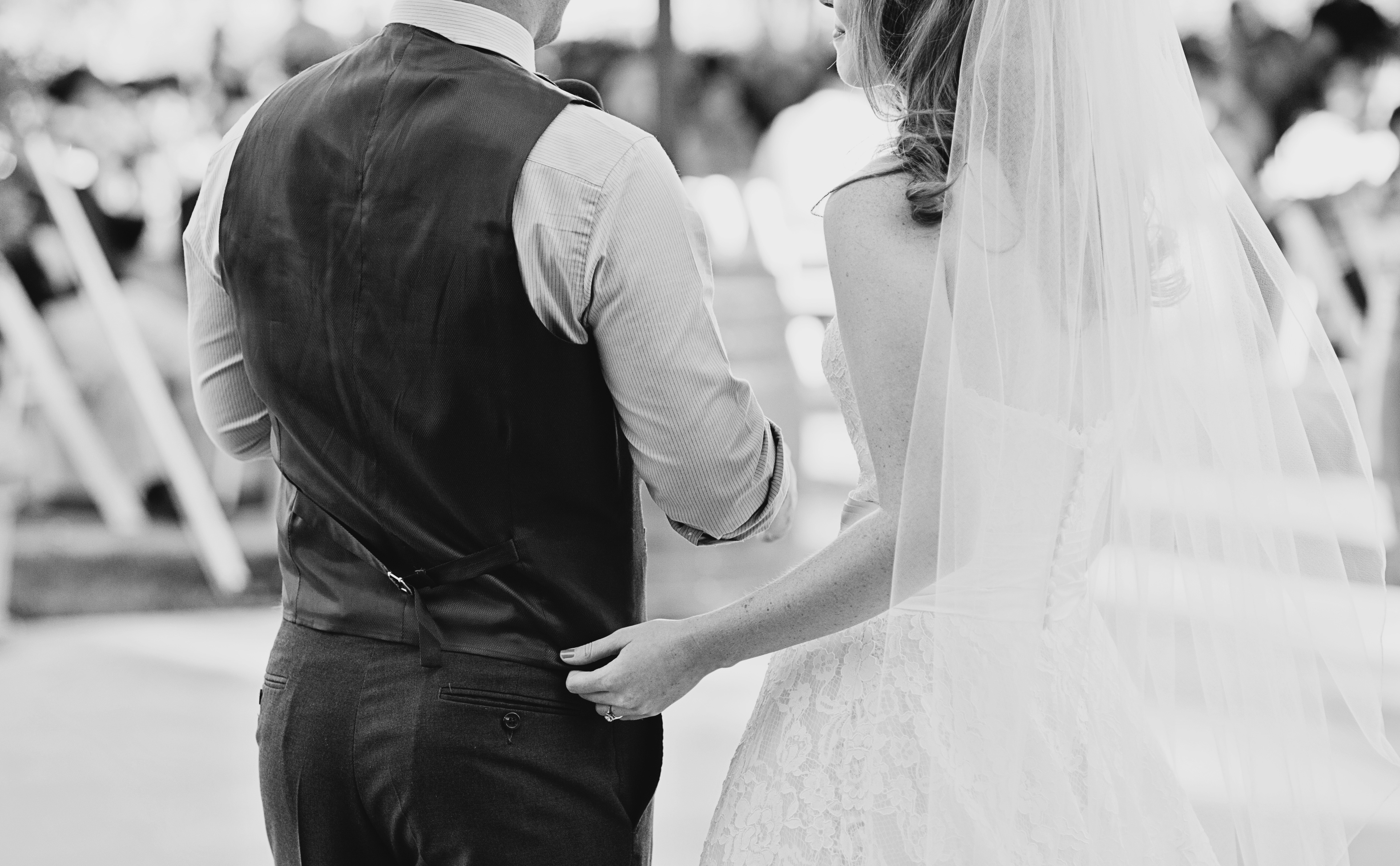 Many people think that the Church is a “her” because she is essentially receptive.  The idea is that men are “action oriented” while women are better able to intuit a situation and receive better.  Since grace must be received as a gift, Christianity is essentially feminine.  They even liken it to human sexuality wherein the man is “giver” and the woman is “receiver”.  I have heard it said that men even have a hard time because Christianity is a gift received and men are not very receptive, so they need to be more feminine in order to be more Christian.

But the Church is not a “she” because of receptivity.  Outside of receptivity, women have a unique ability to hold relationships together – to bring hearts into union.  St. John Paul II, in a reflection on Mary, pointed out how women have strengths “closely linked to the perseverance of the community in prayer and harmony”…

These traits perfectly express two basic aspects of women’s specific contribution to ecclesial life. Better suited toward outward activity, men need women’s help to be brought back into personal relationships in order to progress towards the union of hearts.

Here we are getting to a better understanding of why the Church is a “she”, and why it is not primarily because of feminine receptivity.  It is the womanly ability to preserve, protect, and draw in unity that is the distinctly feminine aspect of the Church.  In other words, the Church is feminine because she is a communion.  This communion of the Church helps masculinity to direct its energies toward this body, and therefore does not and should not remove the masculinity of men.  As a son comes forth to the world more confident when he has a healthy unity at home, so a Christian man comes out boldly into the world from the strong communion of the Church.

In other words, the communion of the feminine keeps the outward (masculine tending) mission from being so outward as to be divisive to the body.  This is actually the genius of patriarchy.  Patriarchy is not male-dominance, but a harnessing of the masculine genius and directing it toward a family.  Patriarchy takes the vibrant, sometimes dangerous, boldness of men and harnesses it for the good of society, starting in the family.  In fact, when the vibrant, dangerous, bold tendencies of men are not directed toward family life, it can tend towards destruction.

While allowing their masculine gifts to be used, true patriarchy keeps men from untethering from the body they serve.  Thus men should love their wives “as their own body”, as St. Paul famously said in Ephesians 5; and in the reciprocated love of his wife, a man realizes the oneness of family life and is free from the chaos and instability of a life lived for oneself alone.  In other words, patriarchy does not dominate the other, but in fact does the opposite by making the power of masculinity for the other.  This is the full realization of manhood, and without the spouse manhood remains incomplete.

The Church is also especially a “she” because she is the mother through baptism of all believers, and it is to her we come with mouths opened like little babes to receive the nourishing milk of the sacraments.  “Christ truly nourishes us with his body and blood in holy Communion,” Bishop Athanasius Schneider once said, “and, in the patristic era, it was compared to maternal breastfeeding.”  Thus, the Church as a body is essentially motherly because she births (baptizes) and feeds (gives the Eucharist), both of which are the source of our communion.  She’s a she.

While we preserve unity in one body and this entails femininity, we are also called to mission, the “action orientation” of masculinity.  As baptized members of the Church, we are “sons in the Son”, masculine, and in Christ have the mission to “go”.

The mission and the action it entails, after all, is received.  Paul was action oriented because he was receptive.  King David was receptive and therefore action oriented in the right way, after God’s own heart, cracking the skull of Goliath and establishing a kingdom that would stretch to eternity through Christ.  Being oriented outward toward mission, toward “going”, is not a deficit in men, provided that they receive those orders to “go” from God and not their own egos or worldly desire for gain.  (I cannot recommend the book The Soul of the Apostolate by Jean-Baptiste Chautard enough for those men for whom action tends to eclipse their receptive prayerfulness).

We men go forth in action and battle because we received the command to do so.  We “go get” the lost sheep because Jesus said we should (Matt. 18:12).  Jesus said to “go baptize” (Matt 28:19).  Even in prayer, which always entails receptivity, we are told to “go” into a room and pray to our Father in secret (Matt. 6:6).  I have known wildly effective men, “doers”, that are powerful in their action and in their prayerful receptivity.   In the saint receptivity and action are integrated and effective in each other.  It is in the dividing of these things that error and sin show themselves.  “Faith without works is dead” (See James 2:14-26).

Thus all Christians share in a certain way in the feminine character of Christianity, but also in the masculine.  We cannot be severed from the body of the Church without falling into the danger of hell, and we cannot neglect our mission to love and convert the world lest we fall into impotence and lukewarmness.

Impotent means to lack the potency, the power that is true to a thing – it is not fulfilling its potential (which has the same root word).  And in the case of a father or pastor, their masculinity lends itself to the boldness to protect, defend, and advance the Church and her mission.  To not act with the manliness that this calls for is not “acting feminine” but it is lacking in masculinity.  The feminine of the Church – her desire to maintain the communion – does not lend itself to the idea that maintains a farce of peace at any cost (not disciplining some, firing others or closing bad programs for example) as acting womanly; rather, it is being passive in the face of duty and potential.

Anyone who charges ineffectiveness with effeminacy has perhaps not encountered the extent to which a mother protects and defends her young.  Once I was jumped by a group of older girls (that’s right, I got beat up by a bunch of girls – they were young adults and I was like 8!).  When my mother found out she went up to the park across the street and began – how do I describe it? – whooping anyone she could get close to.  She had to be physically restrained by a friend to end the mayhem.  Mothers do not let their children get harmed, thus a shepherd or father’s failing to expel wolves and correct wayward sheep is not being feminine, but he may be failing in his masculinity.  Sometimes the unity and communion of the body requires the severing or disciplining of members.  Again, femininity is not a lack of masculinity, and masculinity is not a lack of femininity – neither is deficient in itself of the other.  Male and female he created them.

The courage needed in today’s situation requires attention to both the feminine and the masculine aspects of the Church, care for the communion and the mission of the Church, but it does not allow for impotence and passivity.  It is time to go and do what needs to be done.  The boldness and decisive action of men should be welcomed and harnessed for the good of the Church.  You most certainly do not need to be less manly in order to be a saint.

A Wedding Homily: “Pray Your Rosary”