Becoming a catholic Catholic: Uniting What We Keep Asunder 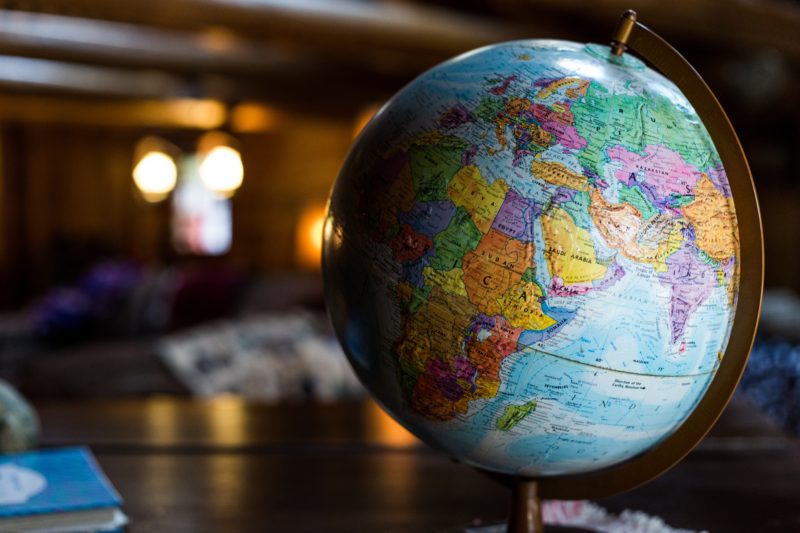 By catholic, with a lower case “c,” I mean a broad experience of the Church. Catholics can tend to huddle off into one particular corner of the Catholic experience and even judge everyone else who isn’t part of their particular group.

We have inappropriate dichotomies between social justice and orthodox Catholics, as well as between traditionalists and charismatics. We speak of Catholics as the “both/and” people, versus the “either/or” mentality attributed to Protestants. Yet, when it comes to strands of contemporary Catholicism, we are definitely “either/or.”  Conservatism and traditionalism, in particular, come across as rigid and unwilling to accept developments. Yet, despite bad developments in recent decades, the Church continues to grow in organic fashion through time.

From a different perspective, the charismatic renewal claims, in a sense, to be more traditional than the traditionalists—not clinging to Mass of St. Gregory the Great, but to the gifts described by the Apostle Paul. Their practice, however, owes much to the Pentecostal revival dating back to just over a hundred years ago and entering the Catholic Church in the tumultuous times of the 1960s. The charismatic renewal is aimed at moving us beyond the rigidity of formalism in prayer, worship, and ministry.

I’ve tried to reconcile these two competing strands in my own life—being rooted in the Church’s great tradition and yet open to the action of God leading me to grow in unexpected ways.

If I look back on the development of my interior life, it has been a rich journey. I had a major conversion when I was thirteen and quickly discovered many powerful devotions. St. Faustina’s Diary was the first Catholic book I read and we had a weekly Divine Mercy devotion. This taught me devotion to the Eucharist and an abiding trust in the Lord’s providence.  The following year, I was trained to serve the Divine Liturgy in the Byzantine rite, which opened up the Church’s beautiful liturgical and musical patrimony to me in a way that fundamentally changed my life.

In college I began studying Thomistic philosophy and theology, as well at Church’s artistic tradition, and also had my first encounter with the Charismatic Renewal. Although I did not continue active involvement in the renewal, for several reasons, it also left in impact in recognizing the Lord’s outpouring of grace and charisms and the need to be open to them. In graduate school I also began ministry in evangelization and catechesis, serving as a DRE in two parishes. My first teaching position, at the Augustine Institute, would focus on these areas and root my theological study and teaching in the New Evangelization.

Following my experience in the Byzantine Rite, I was also interested and deeply moved by traditional liturgy. Following Summorum Pontificum, my family would begin attending the Traditional Latin Mass on a somewhat regular basis, while still attending Mass at our local parish. I have tried to experience within myself, though it is difficult at times, Pope Benedict’s desire for the mutual enrichment of the two forms of the Roman Rite. I also discovered a vocation as a Benedictine Oblate, seeking to live in my prayer life, family, and work according to the spirit and practical direction of the Rule of St. Benedict. This spirituality has also reinforced the primacy of the liturgy in my prayer life.

In more recent years I’ve come under the unexpected influence of another Benedictine Oblate, Dorothy Day, and especially her friend, and co-founder of the Catholic Worker Movement, Peter Maurin. Day and Maurin defy easy categorization and their vision reinforced my proclivity toward the land movement and distributism. I was struck by Maurin’s radical vision of living a different kind of life and the fact that his vision actually bore fruit. I was moved especially by Maurin’s insistence on the importance of gathering families on the land to work and experience retreats, which I hope to implement in my own way in the future.

To complete this circuitous journey, for the present at least, I recently joined the Confraternity of the Most Holy Rosary, reinforcing where I began in the devotional life and also strengthening my tie to the Dominicans, the Order of my intellectual mentor, St. Thomas Aquinas.

I’m not trying to point to myself as an example for others, but I narrate these details to show that we can be enriched broadly in Catholic thought and life and avoid simple categorization. Rather than refusing to continue to learn about rich movements of Christian life, we should be open to the enrichment offered by the broad spectrum of Catholic life—devotions, liturgical traditions, the power of the Holy Spirit, social justice, other spiritual traditions, and active evangelization. The Church has so much to offer and calls us to enter into her truly Catholic life.

catholicfaithuniversal
05 08 2018
Back to all articles